The Kofi Annan International Peacekeeping Training Centre (KAIPTC) has commenced the training of focal persons, to better monitor and report on the implementation of the Women Peace and Security (WPS) Agenda in Africa, using the Continental Results Framework (CRF).

Funded by the Swedish Government, the training is to enhance skills and knowledge of regional focal persons in charge of monitoring and reporting on the WPS.

Adopted by the African Union (AU) Peace and Security Council in 2018, the CRF aims at enhancing regular and systematic monitoring and reporting of the WPS agenda in Africa and contribute to closing the gap between WPS policy commitment and implementation in Africa.

A statement issued by the Centre, in Accra yesterday said, Liberia, Ghana, Niger, Benin, and The Gambia would benefit from the training.

It said two decades after the passage of the United Nations Security Council Resolution (UNSCR) 1325, which was an important tool for advancing the WPS Agenda, the exclusion of women from formal peace negotiations among other issues remain a challenge.

To address the challenge, the statement noted that, the Centre through its Women Peace and Security Institute (WPSI) in partnership with the Office of the Special Envoy (OSE) on WPS developed a training manual with a simplified template to support Member States on utilising the CRF in reporting on the WPS agenda as a response to the request made by member states.

With support from the Swedish International Development Cooperation Agency (SIDA) in Addis Ababa, Ethiopia, it stated that the KAPITC would train focal points in charge of the implementation and reporting on the WPS agenda within the identified member states of the AU.

“The Course has adopted a Trainers of trainers approach and thus, it is expected that the participants would further train more people in their respective Ministries, Departments and Units,” the statement added.

It noted that, despite several commitments towards the WPS Agenda at the continental, regional and national levels in Africa, the continent was yet to establish measures to ensure effective assessment of, and reporting on, the delivery of those commitments.

“The Swedish Government and KAIPTC are collaborating to contribute to the effective implementation of the CRF by strengthening the capacities of AU Member States to advance WPS issues on the continent,” the statement added 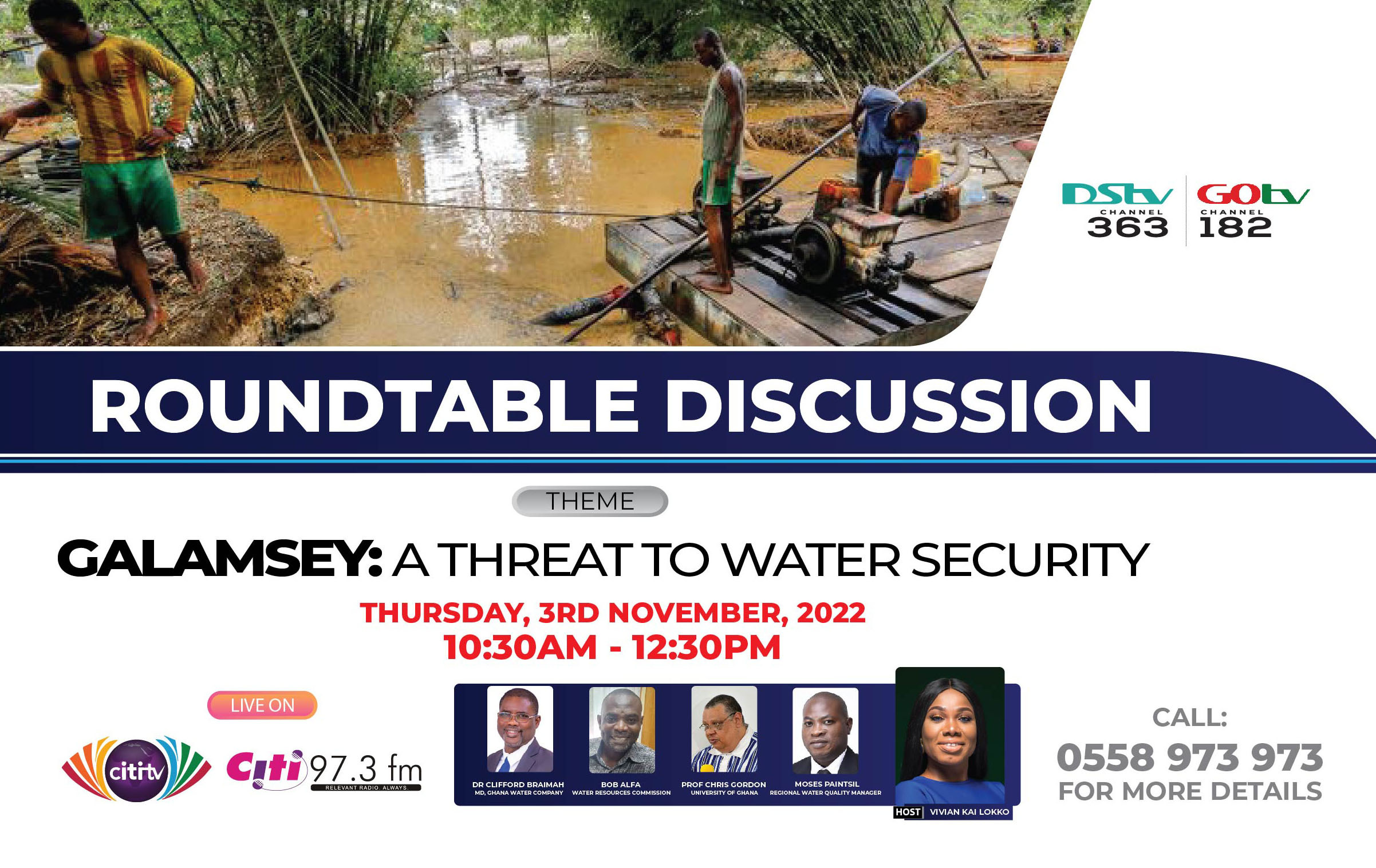 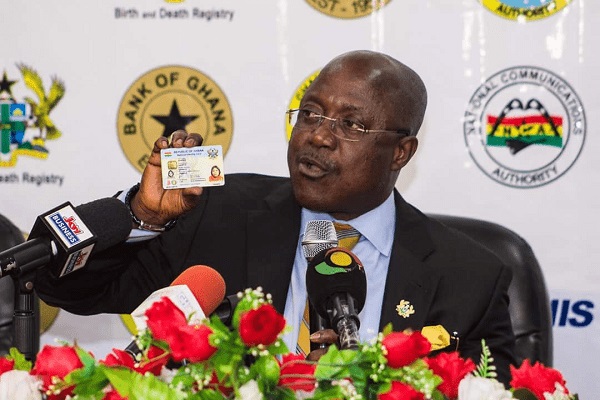