Ghana laboured to a 1-0 win over Nicaragua in their second Pre World Cup friendly at Estadio Francisco Artés Carrasco in Lorca – Spain.

Winger Abdul Fatawu Issahaku who made his 13th appearance for the Black Stars scored the only goal of the match in the 35th minute of the encounter.

The winger received the ball on the right, made space for himself, and fired a curler that deflected into the roof of the net to give Ghana the lead.

Ghana dominated the entire first half of the match as Osman Bukari came through with Ghana’s first attempt inside the 18th minute after being put through by Gideon Mensah but his effort was saved by goalkeeper Douglas Forvis.

Mohammed Kudus had an opportunity to put Ghana ahead but his effort went wide.

Ghana finally got the breakthrough in the 35th minute through youngster Abdul Fatawu Issahaku who scored his first senior goal.

Issahaku’s powerful curled shot from inside the box took a slight deflection to beat Forvis in goal for Nicaragua.

Kudus found the back of the net nine minutes after restart but it didn’t count as it was ruled for offside. –GFA 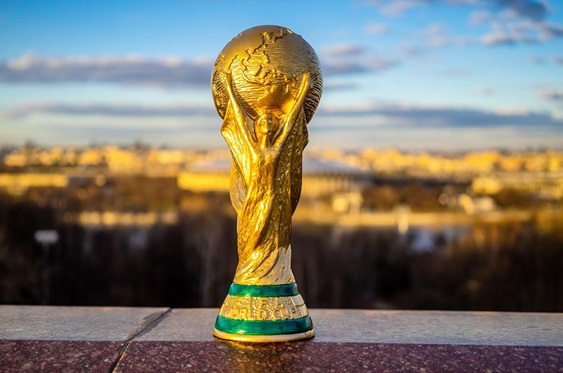 Fishing communities in Ghana to benefit from eco-friendly canoes