The country’s Energy Transition Plan (ETP) has been completed and will soon be submitted to the Cabinet for perusal and approval.

The ETP outlines measures and strategies to help the country gradually move from fossil fuels to cleaner sources of energy such as solar, wind and gas as part of efforts to combat climate change in line with the Paris Agreement adopted in 2015 by global leaders, and enjoins member states to initiate measures to reduce their carbon emissions to curb climate change.

Dr Mohammed Amin Adam, Deputy Minister of Energy, who disclosed these at the launch of a report on Ghana’s Critical Minerals and Energy Transition, in Accra, yesterday, said the President, Nana Addo Dankwa Akufo Addo, would launch the ETP in the first week of November, this year.

Commissioned by the Extractive Industries Transparency Initiative (EITI), Ghana Extractive Industries Transparency Initiative (GHEITI) and funded by the USAID, the study seeks to explore how minerals such as lithium, bauxite and manganese can help the country to move from fossil fuels to cleaner sources of energy as part its energy transition agenda.

On the topic “The Energy Transition and Critical Minerals in Ghana: Diversification Opportunities and Governance Challenges,” the report seeks to assist policymakers and stakeholders in understanding the risks and opportunities associated with the energy transition.

“We don’t live on an island and if we don’t make the effort to transition, the effect of the transition by other countries will affect us.And this is why we have to be proactive and why government has constituted a team to go round and seek the views of stakeholders to develop an ETP which will be owned by all,” he said.

Dr Adam said the ETP was being finalised and there  “were various options that had been put on the table,” saying we are looking at the most feasible and cost effective and locally contextualised plan that will meet our aspirations as a country.

He indicated that the ETP had components that addressed the critical minerals, because the country could not achieve long lasting transition to support the country’s industrial transformation without harnessing the opportunities presented by the country’s abundance mineral resources.

“One of the opportunity that the ETP brings is the exploitation of critical minerals because some of the electrical systems we need in line with the energy transition agenda require the critical minerals as feedstock, “ Dr Adam said.

He commended the GHEITI for the report and said “itis comprehensive and brings out the issues that must attract the attention of the country.”

The Deputy Executive Director and Africa Director of EITI, Bady Balde, commended the government for moving swiftly to develop an ETP.

The Co-Chair of the GHEITI, Dr Steve Manteaw, said the development of the report was a new race to curb carbon emissions.

He said studies indicate that fossil fuels would deplete in the next century and there was the need for the country to transition to renewable energy and critical minerals would play greater role in the country’s energy transition agenda.

Dr Manteaw said that there was a great nexus between energy transition and critical minerals.

The post Energy Transition Plan to be submitted to Cabinet appeared first on Ghanaian Times. 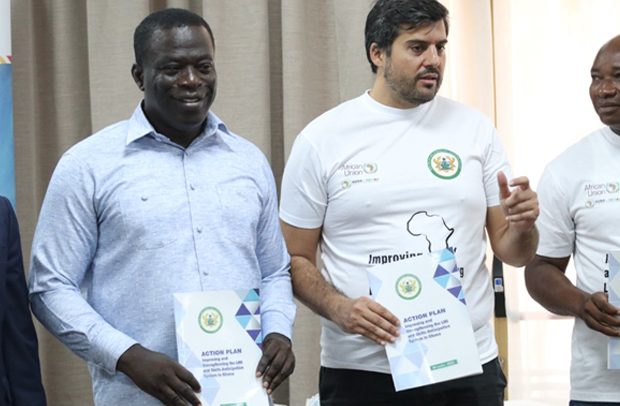 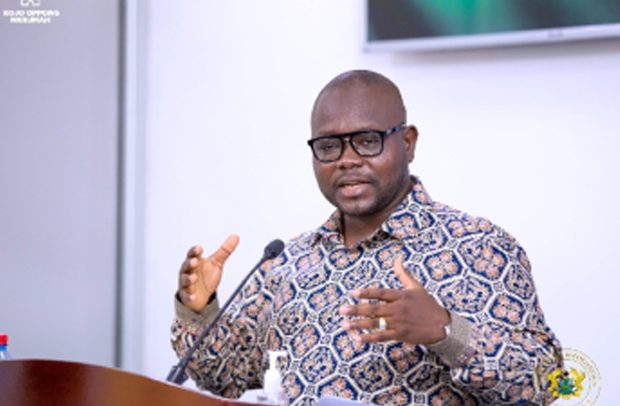