Dr Richmond Atuahene, Banking and Corporate Governance Consultant, has urged Parliament to place a cap on borrowing in the Constitution to prevent the borrowing spree that has led the country into the economic quagmire it finds itself in.

“The failure to quickly establish a debt limit will result in the current situation repeating itself over and over again in the future and it is about time the country follow in the steps of Kenya and Germany by establishing a debt limit,” he suggested.

According to him, in the long term, the nation needed to put a debt limit in the Constitution as Kenya has now done it with 50 per cent and could not go more than that because the nation keeps on going and then come back.

Dr Atuahene indicated that those who looked at the Constitution and stated the Constitution did not need to be amended should be assured that Germany had it, even Americans who borrow had set a debt cap unfortunately for Ghana she had been borrowing.

“The failure of successive governments to use borrowed money to expand and provide sustainable infrastructure to support and assist the economy, most often borrowed monies used to pay compensations instead of being invested into productive ventures that may earn the country foreign exchange which must be avoided at all cost.

“But if you borrow and you do not even put in some strategic investment that will work to pay itself, we will be having the argument and discussion the next 20 years and the next 40 years because our infrastructure cannot even support and assist expansion of the economy, but we keep on saying we are building the economy,” Dr Atuahene bemoaned.

He pointed out that borrowing for consumption resulted in having such challenge because Ghana is a country that she did not want to borrow to expand infrastructure or the system that would earn foreign exchange, adding that “but if you borrow to support some payments and what have you and refinancing, at the end of it all we are going to have a challenge”.

The post Parliament urged to place cap on borrowing in Constitution appeared first on Ghanaian Times.

PIAC urges Parliament to be proactive in oversight responsibilities 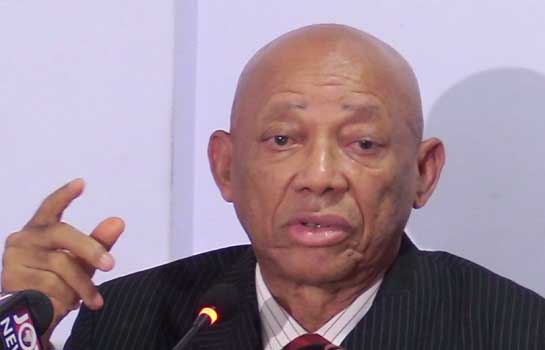 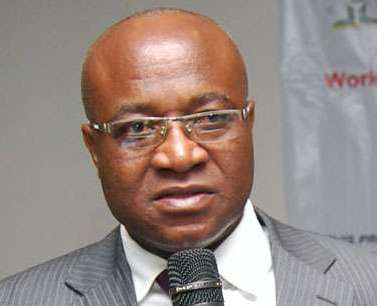