“MIAA THE BREAST,” which will ride on the back of “Breast Cancer Month” in October, would offer training to men on how to screen the breast to detect cancer lumps, address myths and misconceptions around the disease, and rally them to join advocacy on breast cancer to reduce the surge in the country.

It is being spearheaded by “BabyKaafo,” a mother and child advocacy initiative, in collaboration with Impact 360 International, a non-profit organisation.

In a keynote address, General Surgeon at the Nyaho Medical Centre, Dr Romeo Hussey, decried the breast cancer prevalence in the country with most cases being diagnosed in late stages due to factors including low awareness, financial constraints, lack of access to timely, affordable and effective diagnosis and treatment.

He said while advocacy in the breast cancer fight had evolved in the country, prompting government intervention to enroll some chemotherapy agents unto the National Health Insurance Scheme (NHIS), a lot more could be done to support patients of breast cancer.

“I will urge government to include the diagnosis of breast cancer as part of services covered by the NHIS because this will go a long way to reduce the financial burden of treating the disease.”

The “MIAA THE BREAST,” according to Dr Hussey, was laudable and timely to further boost the breast cancer fight which he described as a shared responsibility.

“Early detection remains the cornerstone of breast cancer care because when detected early, there is a great chance for patients to be cured and survive the disease.

The idea of empowering men in this fight is laudable. It makes it a shared responsibility for men and their partners in ensuring that any changes in the breast which are suspicious are promptly investigated and a diagnosis made for the appropriate treatment to be given.”

Dr Hussey added; “with increased advocacy, various interventions will be instituted nationally to improve early detection screening to save lives.”

A representative of the Ministry of Health, Dr Ignatius Awinibuno, expressed the commitment of the ministry to explore partnership and support advocacy like “MIAA THE BREAST” to reduce the breast cancer prevalence in the country.

“The need for behavioural change has become imperative to reducing the risk of the disease. It is an open secret that men are the second highest category of persons who handle the breast and therefore empowering them is a powerful weapon in the fight against breast cancer.”

“Don’t be deceived by these prayer centres in the name of God will heal you; drinking the blood of Jesus and all other concoctions. It is the same God that has given the doctors the knowledge to treat the condition so when you visit the health facility, take your medications and pray, you will be healed,” she advised.

Every October, is designated as Breast Cancer Awareness Month; an annual campaign to raise awareness on the disease which is said to affect at least 1.2 million women annually and the leading cancer in the world. 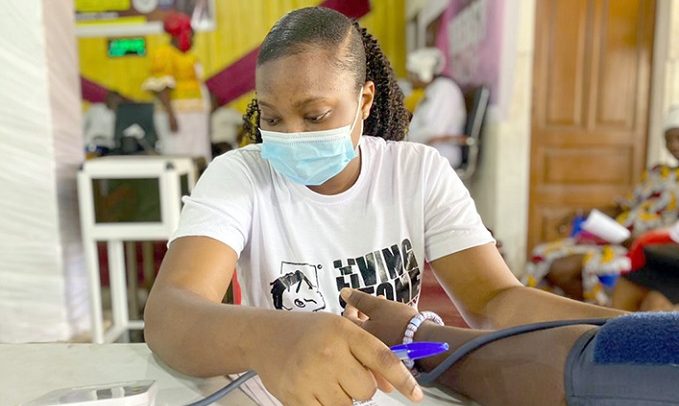 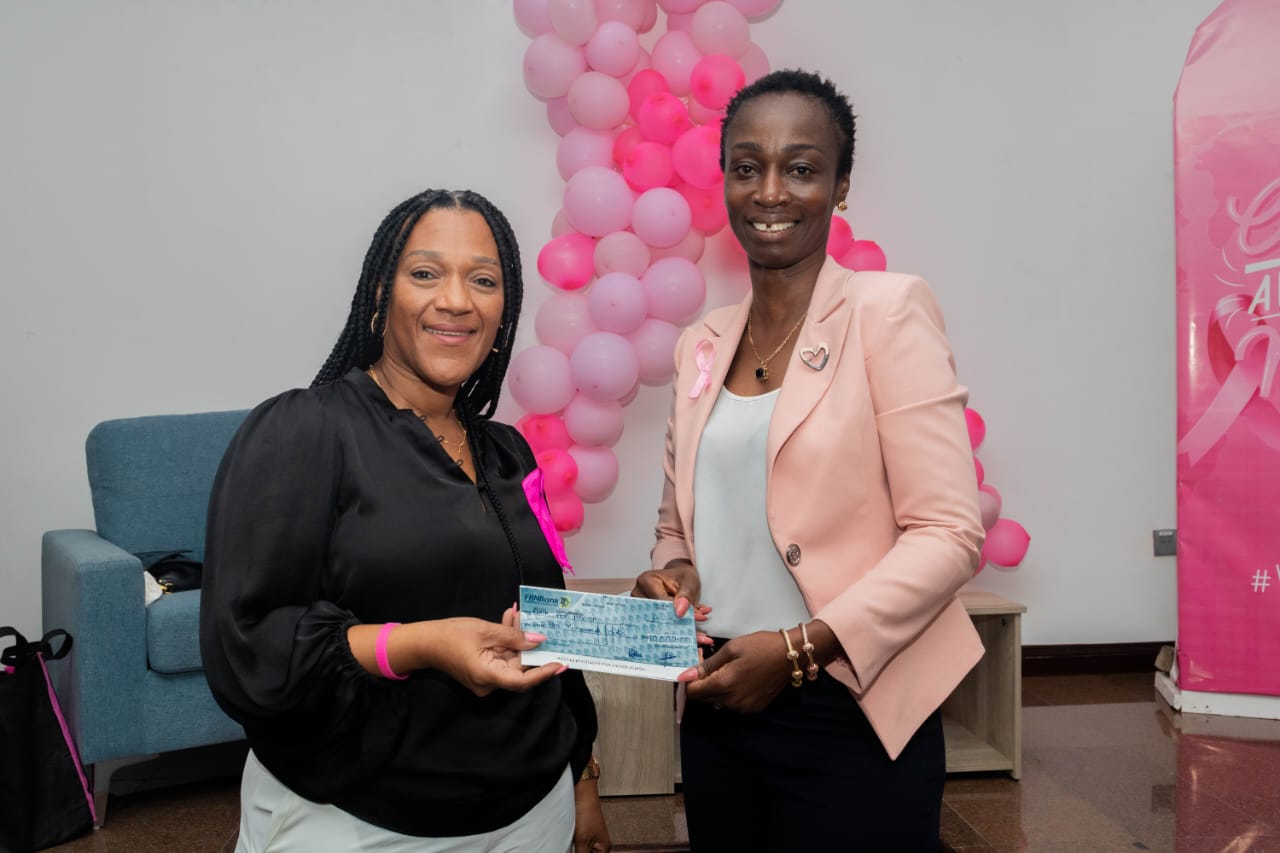 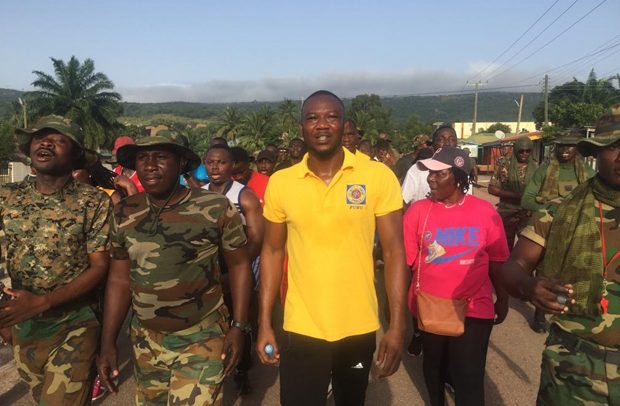 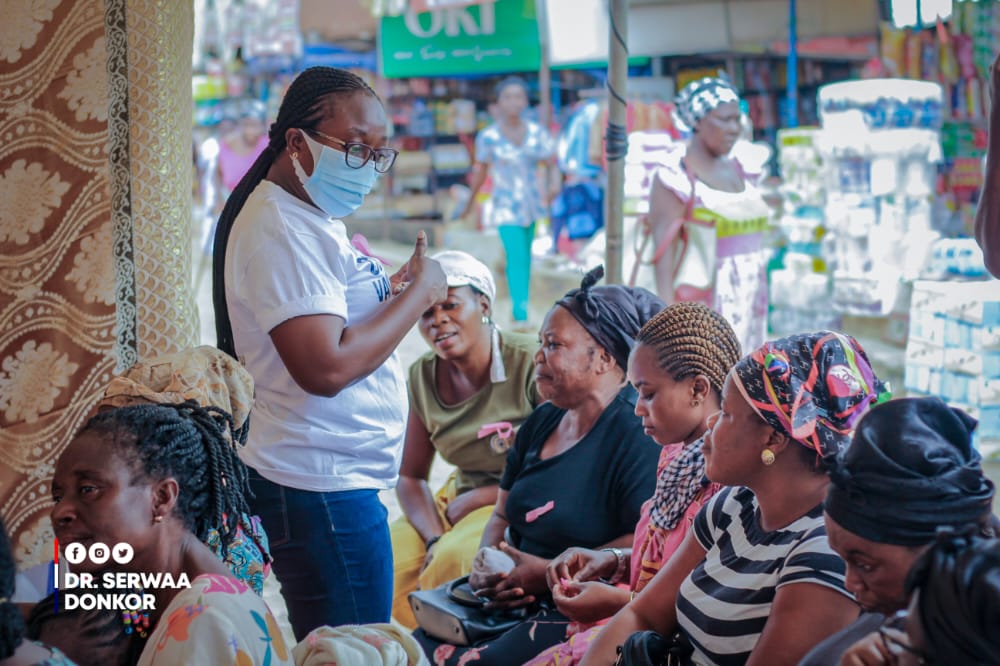 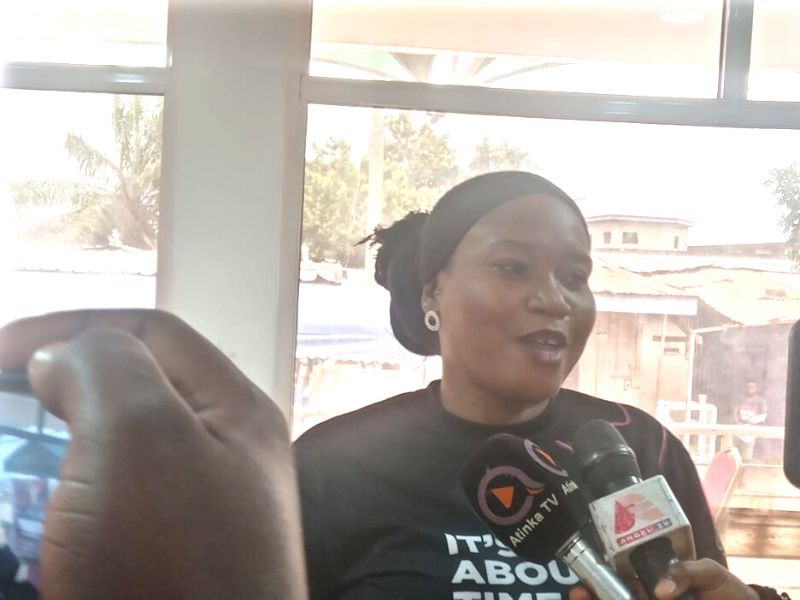 Yeast Infection: How you know if you have one and how to treat it