Mr Osep Borrell, Vice President and High Representative of the European Union for Foreign Affairs and Security Policy, says Africa and Europe need to deepen their ties and cooperation for mutual benefit.

He said both continents must work with multiple partners based on mutual respect and international law in accordance with the “rules of the 21st century.”

“Africa and Europe should continue to prepare the future instead of falling back into the past,” Mr Borrell said in an op-ed he authored ahead of his visit to Mozambique and Kenya.

Describing Africa as a vibrant continent preparing its future, Mr Borrell said the continent had grown to become the EU’s most reliable partner.

He said a quarter of African trade was with the EU, adding that African exports entered the EU duty-free.

“The EU works with African partners on building the continent’s first manufacturing sites for vaccines and we approved at the AU-EU summit a Global Gateway €150 billion investment package. With the European Peace Facility and our training missions, we help strengthen peace and security,” he said.

Mr Borrell expressed concern about the Russia-Ukraine War, which he said, had had devastating impact on food security, energy prices, debt and security issues.

He said Africa was one of the main “collateral victims” of the war, and rallied the continent to “act to ease the current food crisis.”

Mr Borrell said the EU supported a call by President MackySall of Senegal for a G20 seat for the African Union.

“We must uphold and reinvigorate the multilateral order, to defend the rule of law as we decided jointly at the recent EU-Africa Summit,” he said.

Touching on security, MrBorrell said Africa and the EU must step up their joint work to preserve Africa’s security and safety.

He said the EU had been a reliable partner, supporting African peace efforts in 11 missions across the continent.

US President hosts Summit of African leaders: Governance in the Sahel must be a priority 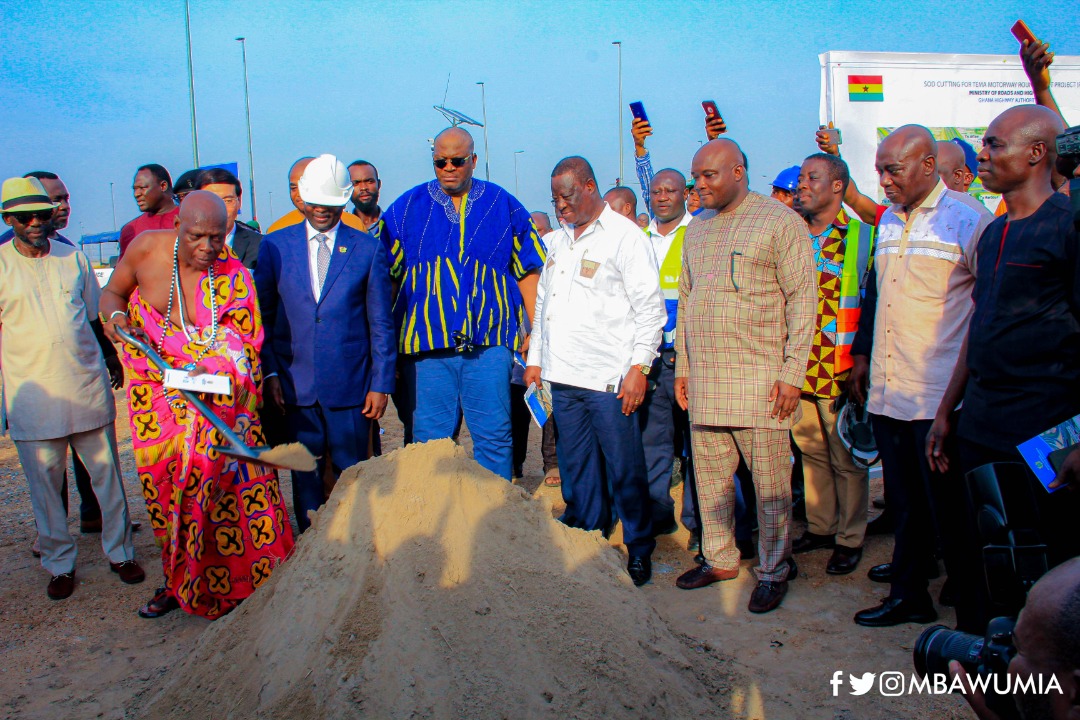