The students all aged 17 years (names withheld), pleaded not guilty to the charges of causing unlawful harm and robbing their victim of Gh¢150.00 at knife point.

The court, presided over by Justice Abdul Razak, granted them GH¢ 80,00.00 with five sureties each, and they would re-appear on September 3, 2022.

Prosecution said the three students conspired to rob, adding that they entered a taxi, Toyota Vitz, AS 5271-22, from Santasi, the school’s location.

The court heard that the suspects told the driver they were going to their house near the Lancaster hotel, formerly Golden Tulip Hotel.

However, when they came close to Vienna City, one of them allegedly pulled a knife on the driver and demanded the car.

According to prosecution, the driver refused to give in, so they struggled in the car, causing the driver to lose control of the wheel and crashed into a heap of sand.

They robbed the driver of Gh¢150.00 at knife point, and he shouted for help, which attracted some onlookers, who helped in arresting the suspects.

All three suspects were said to have began as boarding students but moved to day in their final year. 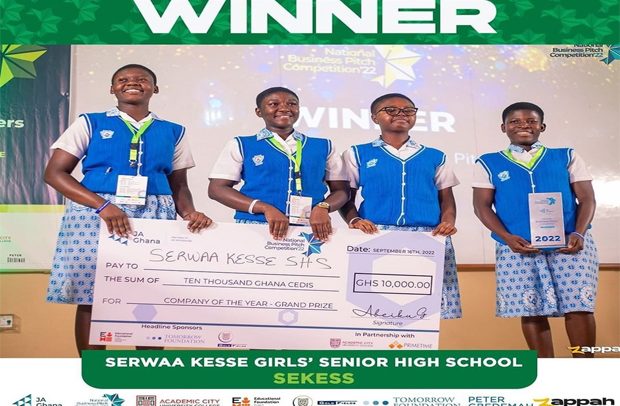