Joseph Commey’s hopes of winning Ghana gold in boxing at the Commonwealth Games painfully came crashing as he was declared medically unfit to fight in the finals of the featherweight event.

According to reports, Commey was taken seriously ill Sunday morning and after a detailed observation, he was advised to stay off the ‘golden’ fight.

The imposing Commey had defeated all his opponents heading into the final including India’s Hussam Uddin Mohammed by 4-1 in the semi-final.

He had no choice but to settle for silver medal for Ghana.

This means Northern Ireland boxer Jude Gallagher won the gold on a silver platter in the men’s featherweight division.

Commey was expected to fight Gallagher in Birmingham on Sunday evening.

It is Gallagher’s second-straight walkover after his semi-final opponent, Canadian Keoma-Ali Al-Ahmadieh, also pulled out just 15 minutes before the first bell on Saturday.

In the bantamweight finals, Ghana’s Abraham Mensah also lost 5-0 to Northern Ireland’s Dylan James Eagleson to make do with silver, having earlier defeated Owain Harris-Allan of Wales 3-0 in the semis.

Another bantam weight Wahid Omar had given the nation the first medal (bronze) in the Games.

Ghana’s contingent has so far won four medals made up of two silver and two bronze at the 2022 Commonwealth Games. 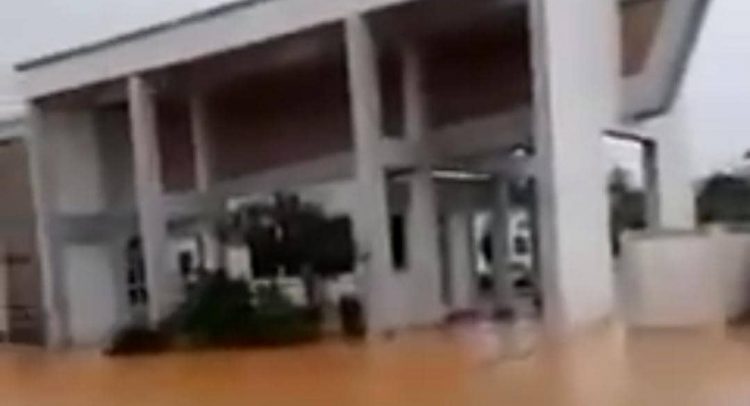 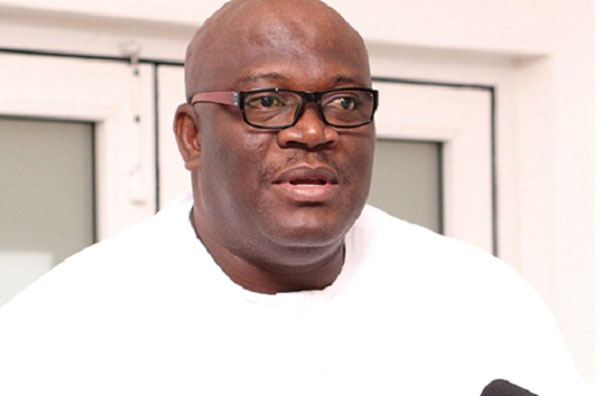