Teshie, a suburb of Accra, located on the southern coast of Ghana will host one of the biggest gatherings on the Christian calendar today when the International Central Gospel Church (ICGC) opens its annual Greater Works Conference.

Over the years, Greater Works has become a convergence point for members of the church as well as Christians from all walks of life. This year’s conference is running from tonight till Friday 5th August at the church’s new campus at Teshie, known as Christ Temple East.

The timing of the conference also coincides with the climax of the annual period of fasting and prayer by members of the church across the world, known as 40 Days of Power.

The name ‘Greater Works‘ was institutionalised from the words of Jesus Christ in John 14:12 when He said, “Most assuredly, I say to you, he who believes in Me, the works that I do he will do also; and GREATER WORKS than these he will do.” The conference is therefore a call to participants to go out after the 5-day encounter and do greater works in all aspects of their lives.

The three speakers are expected to challenge the Christian faithful with messages that inspire them to emulate Christlike principles and live the victorious Christian life. Customarily, the messages at Greater Works Conference will also empower individuals, families and corporate organisations and speak to the uplifting of the African continent from poverty and stagnation.

Pastor Mensa Otabil is expected to share the keynote message on the opening night and lead the congregation in the celebration of communion. He will also close Greater Works with the highly-patronized anointing service on the final day.

Speaking at Christ Temple East ahead of the conference on Sunday, he said the atmosphere this week will be saturated with God’s power. He entreated believers to come with an expectation. “If there is an impossible situation confronting you, you will see the victory of the Lord“ he said.

On the issue of Christians and hard work, Pastor Otabil stressed that, “whatever God gives to you, He doesn’t put in your hand; He puts it within your reach. Your job is now to step out and take it; and that requires you to fight the good fight of faith. However, the good news is God has already made a way.

‘You will have to fight, but you will ultimately prevail, because the outcome of the battle has already been determined’, Pastor Otabil admonished. 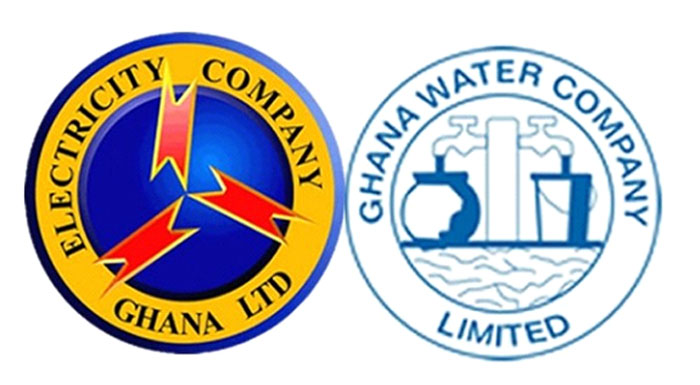 Akufo-Addo to start tour of U/W and Savannah Regions today; scheduled to inspect works on Agenda 111 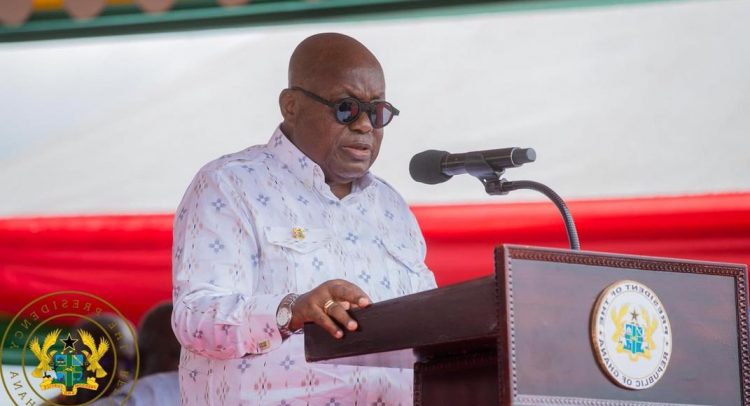