Violence, no matter its form must be condemned and victims, protected to save their lives. Sadly despite campaigns against the maltreatment of women, many still suffer various forms of physical and psychological abuse.

Though there are some well to do women who have chosen to endure abuse in their intimate relationships, many women are in abusive marriages because of poverty.

Therefore implementing policies to address poverty among women would go a long way to drastically reduce incidences of violence against women.

When a woman is financially stable, even her children will be protected. This is so because in the instance of sexual abuse, poor families abandon the cases at the stage where they are required to pay a fee to doctors before they fill and sign a medical report form to confirm charges of sexual abuse on a child. Due to poverty they cannot go beyond the point of reporting to the police let alone affording legal fees.

However, when the daughter of a financially sound woman is raped or defiled, poverty would not be among the possible reasons why justice would not be served.

This boils down to the fact that poverty, is indeed an enemy to the total wellbeing of women and so fighting it would place women at the level of selflessness, power and confidence.

When women are empowered to live a safe and productive life, they are able to reach their full potential while extending their feeling of fulfilment to their wards.

An empowered woman can also ensure her children are well educated and trained not to accept mediocrity. Every successful woman prays that her children become like her or better than her so an investment in a woman, to add value to her life extends to reaching many others indirectly, as the saying goes “When you educate a man, you educate an individual but when you educate a woman you educate a family or nation.”

A woman, realizing the possibility of succeeding in life even without the help of an abusive partner or husband would raise her children to have such positive mindset, sometimes, you do not even have to mention it to the children because they learn more by emulation.

A poor woman or girl is an easy prey to sexual exploitation, putting her at a risk of acquiring HIV and other Sexually Transmitted Infections (STIs) therefore it is very important for the government and philanthropists to direct more focus on tackling poverty to end all manner of violence against females.

Remaining in poverty and suffering all consequences that comes with it, including death is heartrending and must be stopped now! All efforts must be joined to salvage this situation, it is possible!

Imagine an impoverished girl or woman, acquiring STIs after suffering sexual exploitation due to her situation and being unable to afford treatment to the point where the STI progresses to the incurable stage, affecting her quality of life, how would such a person live life comfortably if she does not get help? Sometimes, even after help comes, it would be too late to save the life of the victim. Poor women and girls are indeed extremely vulnerable.

FGM involves the partial or total removal of external female genitalia or other injury to the female genital organs for non-medical reasons. This practice has no benefits for girls and women.

This inhumane practice has been proven to cause bleeding, problem urinating, infections, cysts as well as complications in child birth and increased risk of newborn deaths.

This is another form of violence against girls which is overlooked in areas where it is commonly practiced because it is seen as a cultural norm which started decades ago.

This form of violence by all standards, is done with the excuse of upholding sexual purity among young girls. The ‘good reputation’ of families in communities where FGM is widespread is placed above the safety of the girls who are subjected to FGM.

As at 2018 clinical research on FGM in the Upper East region of Ghana revealed an overall prevalence rate of 38 per cent with the Bawku municipality recording the highest at 82 per cent.

Violence have the tendency of causing psychological trauma which can lead to severe depression therefore getting to the root cause of all forms of abuse, especially against vulnerable groups like women and girls would help save lives.

Using a preventive approach like poverty alleviation among women would also help tremendously, instead of waiting for the harm to be caused before attempting to fix the problem.

NGOs, the government, individuals and somecorporate institutions are doing well in that direction and it is highly commendable but more needs to be done to stop violence against women through empowerment.

The post Fighting poverty to end violence against women and girls appeared first on Ghanaian Times. 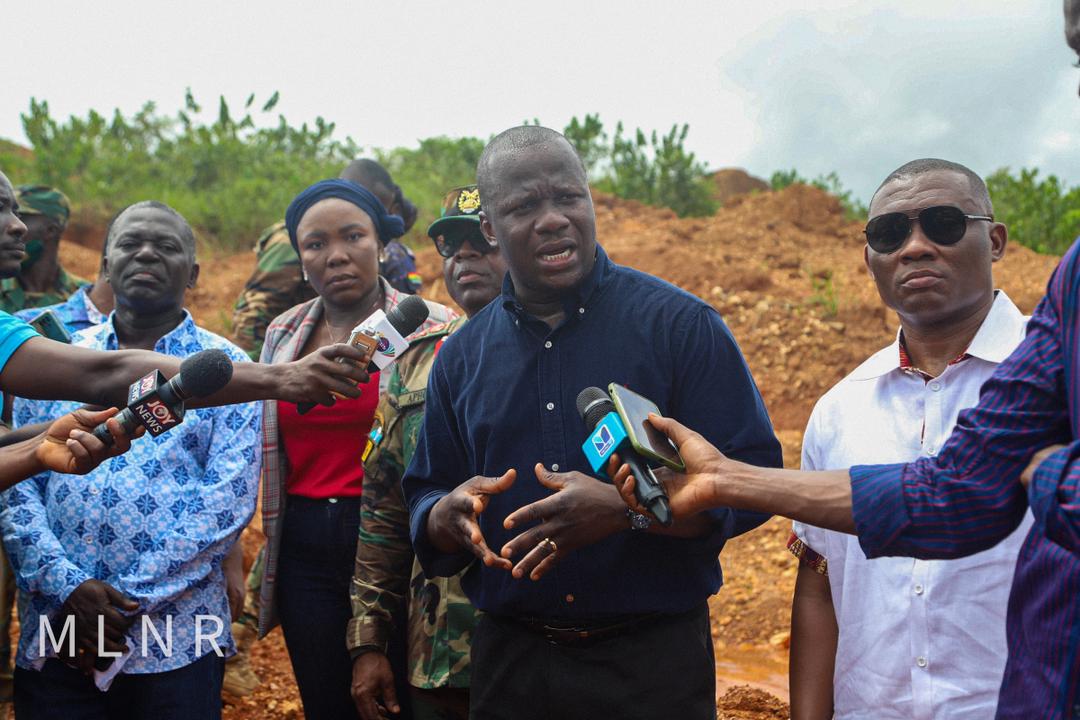 Melcom rebranded to provide variety of products and services