Ever since President Nana Addo Dankwa Akufo-Addo made public the idea of building the National Cathedral, it has suffered flaks just as it has enjoyed some praise.

Some people are saying, for instance, that the project is a wasted priority and that the money to be spent on it should be saved for more pressing social development projects.

Probably, such projects include the provision of free food because some others are explicit that majority of the people are hungry and must be taken care of first.

Without doubt, the talk of a cathedral means the discussion of a religious enterprise, so some of the argument against it is religious.

For instance, in his article titled ‘To build or not to build: God at the mercy of politicians and the clergy’, published online on April 10, 2019, one Amarkine Amarteifio states that, “First of all, Africans do not have homeless Gods in dire need of housing.”

The over-riding thing about religion is faith or belief in an object of worship and so even those who claim to be atheists and as such stick to the assertion that there are gods are still expressing a certain belief.

Belief entails a lot of things beginning with the worldview of the individual.

Thus, those kicking against the building of the National Cathedral of Ghana by President Akufo-Addo are only trying to tell him to abandon his belief or faith in his object of worship, who is the Almighty God, the God believed in by both Christians and Muslims as One who blesses those who worship Him.

President Akufo-Addo says the project is in fulfilment of a promise he made to God before winning the 2016 presidential election.

That promise was a vow and the President’s effort to, at least, get the structure raised from the ground tells his understanding of a vow and the repercussion of the failure to fulfil it.

For instance, Ecclesiastes 5:4-5 tell Christians like President Akufo-Addo to avoid vows but once they make them, they should pay them because God has no pleasure in those who break their vows.

Once you break your vow to God, you miss His blessings.

If you want to be intellectual about such spiritual matters as oaths or vows, you would slight them but it means a lot to President Akufo-Addo and those who think like him.

Initially, the plan was to complete the cathedral and get it officially opened on March 6, 2024 but with President considering the present economic conditions and setting no time and also suggesting that “the cost should be largely borne by the Christian community, with the state providing the land and initial funding to get the project off the ground”, the arguments must stop.

Ghana is not the first country to build a national cathedral.

Countries like the US, Italy, France and Cote d’Ivoire managed to build their Basilicas not because each of their citizens was well-to-do.

The most important thing is to consider its benefits such as a national monument, a place to gather for national events, a tourist attraction and a source of employment.

The arguments therefore should rather rally support to build the edifice, with all the proposed facilities, to realise those benefits. 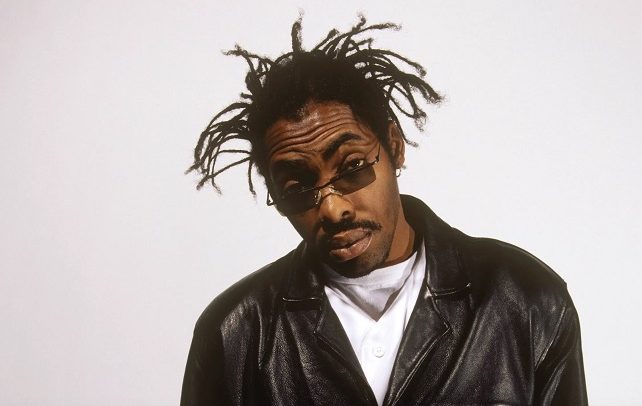