The Speaker of Parliament, Alban Sumana Kingsford Bagbin, has paid a courtesy call on his Israeli counterpart, Mickey Levy, at the Knesset (Parliament) here in Jerusalem, Israel.

The visit by the Speaker was to deepen the legislative ties between the two countries and exchange experiences to enhance the effectiveness and efficiency of their respective Parliaments.

The meeting was on the side of a four-day international cyber security conference the Speaker attended in the Israeli capital, Tel Aviv.

Accompanied by the Clerk to Parliament, Cyril Nsiah, and the delegation, the Speaker was received by Mr Levy on Wednesday as they held close-door meeting to discuss matters of mutual benefit to both legislative assemblies.

As part of the visit, Mr Bagbin and the delegation were taken through the history of the Israeli Parliament, how it operated, the structure, its security architecture and the current formation of the 120-member House.

At the end of the close-door meeting, the two Speakers exchanged gifts, with Mr Bagbin giving his counterpart the ‘Gye Nyame’ adinkra symbol which indicated the recognition of the supremacy of God over all beings, as Mr Levy handed to him a symbol of the Knesset.

The courtesy visit comes hours before the Knesset was dissolved following the unanimous approval of a bill to dissolve it to pave way for a fifth election in less than four years.

According to the Speaker, the Ghanaian Parliament considered the Knesset a worthy partner for the advancement of the ideals of democratic governance.

The visit, he said, expressed Parliament’s continuing interest and commitment to strengthening its budding relationship with the leadership and Members of the Knesset.

Speaking with the Ghanaian Times after the closed-door meeting, Mr Nsiah said a partnership in the offing between the two parliaments would go a long way to enhance the efficiency and effectiveness of both legislative bodies.

“The Knesset is a worthy partner with a number of innovative reforms it has embarked on from which the Ghanaian Parliament would like to study and learn lessons from,” he said.

These reforms, Mr Nsiah said, would make parliament more transparent, accountable and inclusive, and was in line with goal 16 of the United Nations’ sustainable development goals which addressed the need for government institutions to establish and deepen democratic processes to make them accountable to the people.

The reform projects he itemised included the oversight centre, the research and information centre, softwares to operationalise reforms within parliament, amongst others, to enhance the efficiency of parliamentary officers.

“So there are a number of parliamentary administration reforms that we seek to learn from the Knesset and they can also pick up some ideas from us as we seek to strengthen our ties and build stronger collaborations to build our capacities for effective and efficient service delivery to the Ghanaian people,” Mr Nsiah stated.

Preliminary discussions for partnerships intended to be outlined in a memorandum of understanding yet to be approved by both parties, the Clerk to Parliament said, have been held.

GUTA calls on Bank of Ghana to revise investment laws 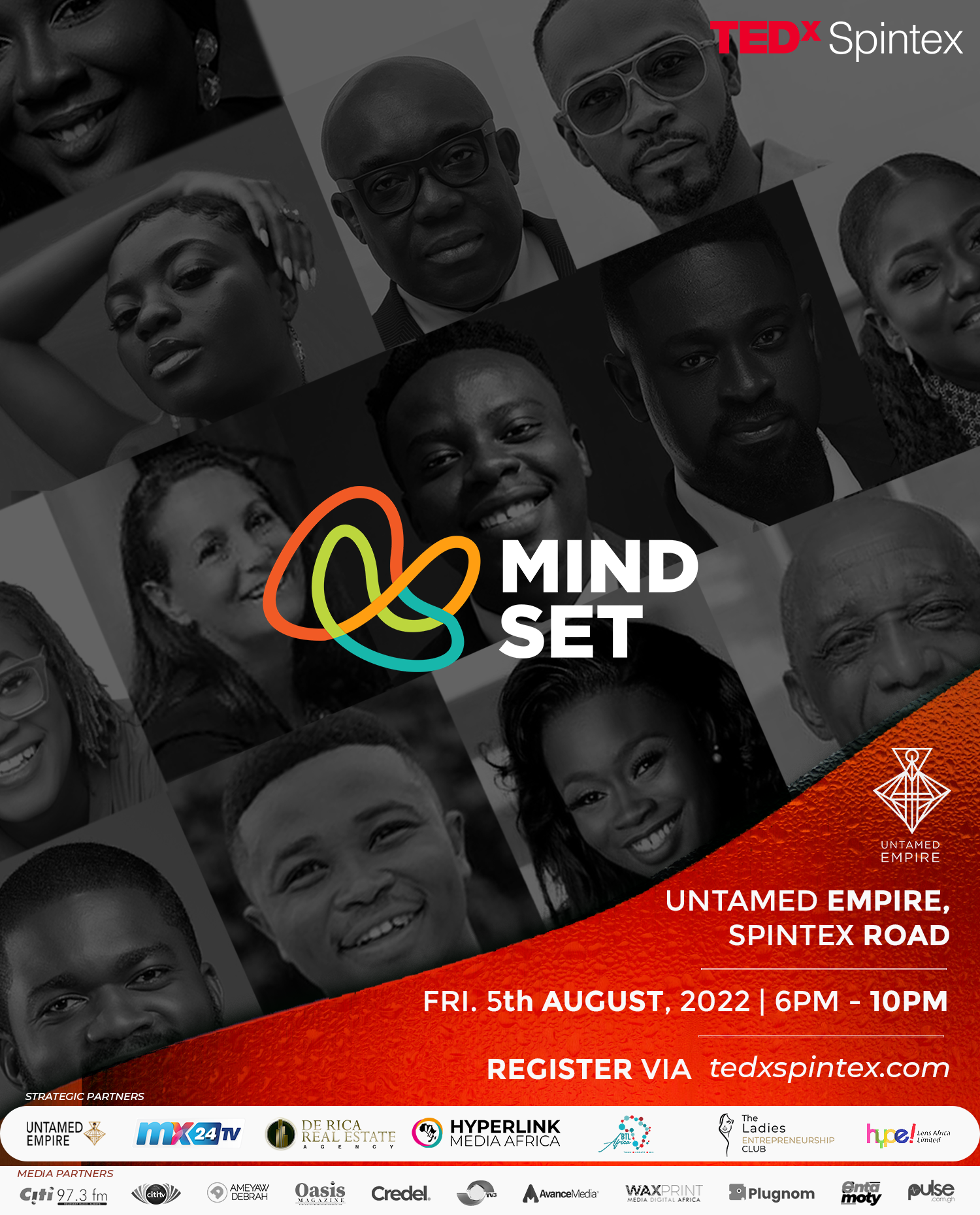