He recorded a net score of 66 to walk away with the ultimate trophy and souvenirs from sponsors, GCB Bank.

He was followed closely by Donald Obilor with a score of 66 but was beaten on countback while 15-year-old sensation, Rickie Hurtubise recorded 67 to clinch the third position.

In the Ladies event, Awurabena Asante put up a dominant performance to win the ultimate prize with a net score of 61.

Hajia Zenabu Akoto came second with 63 points while Helen Appah had 63 net score to settle for the third position.

The Men’s Group B event was won by Nash Antwi with 60 net score while Paul Edwards and Paul Dwimohproduced 60 and 62 net score for the second and third positions, respectively.

The Closest-to-the-Pin Men’s prize went to Nana Yaw Bamfo while Daisy Annor took the prize for the Ladies category.

Speaking after the event, Deputy Managing Director, Operations of GCB Bank,Mr. Emmanuel Lamptey, said they were excited to be part of the competition.

He congratulated the winners and urged other golfers to continue working hard as “We believe everyone is a winner.”

On his part, overall winner Eric Ofosu-Hene said he was pleased to win the event and praised GCB for organizing one of the best golf events in the country.

“We look forward to more of such competitions that are geared towards raising the standards of golf in the country,” he stated. 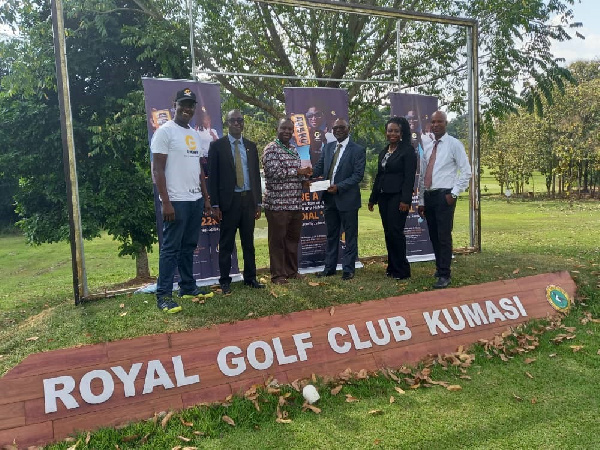 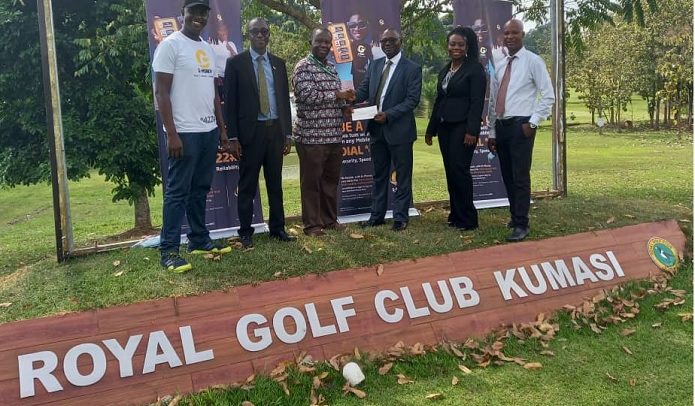 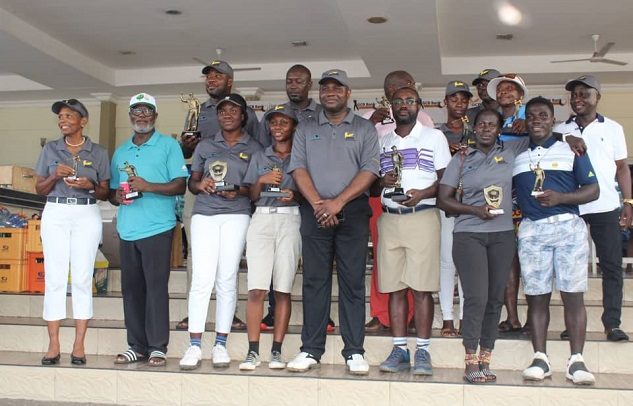 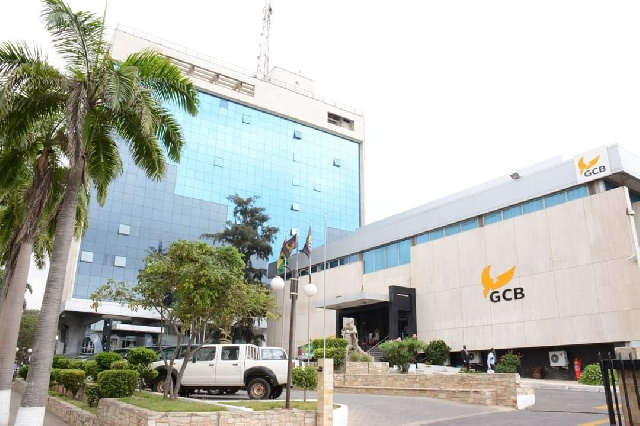 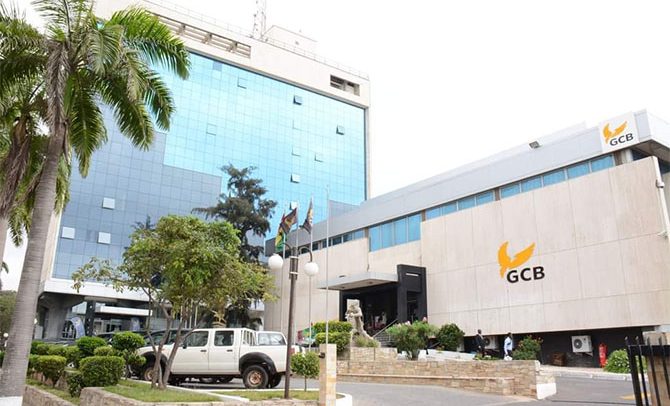