The Ayawaso West Municipal Assembly at the weekend demolished about 200 illegal structures along the Bawaleshie Traffic light at East Legon.

These included kiosks, tents, and container shops most of them used by sex workers.

The four-hour demolition exercise with the support of a bulldozer backed by police personnel from East Legon Police station saw them packing their wares out of the structures without any confrontation with the law authorities.

The assembly had much earlier, on Friday urged owners of the structures on that stretch to remove them or have the assembly do it for them.

But thinking the assembly’s threat was business as usual, the owners ignored the warming only to see their structures completely demolished.

The Municipal Chief Executive, Ms. Sandra Owusu-Ahenkorah said the owners of the structures have themselves to blame.

According to her, notices of the impending exercise were announced last year, because, the structures which were erected under GRIDCO high tension cables posed serious danger to the residents and must not be allowed.

The MCE indicated that the structures had become security threats as clients of the commercial sex workers were alleged to have been behind the recent violent crimes in the municipality.

Ms. Owusu-Ahenkorah said despite the numerous sensitisation programmes in ensuring personal safety, two commercial workers were allegedly murdered by their clients, hence the need to prevent them from operating in the area.

She stated that the president’s vision of making Accra the neatest capital city in Africa would not materialise if the residents did not support the assembly.

The assembly, the MCE stated, was poised to rehabilitate the roads, dredge choked gutters in order to prevent flooding and also undertake a greening environment programme to beautify the area as such nothing would be left to chance.

She pleaded with the residents to partner the assembly in its developmental efforts and commended them for their cooperation, and urged them to report strange faces in the area to the security agencies to prevent crime.

Ms Owusu-Ahenkorah said the exercise would be sustained to prevent squatters from occupying waterlogged and reserved portions in the community to prevent it from being turned into refuse dumps and illegal public toilets.

The Municipal Engineer, Nathan Narh Caesar, warned that his outfit would not compromise efforts by the assembly to inject sanity in the area. 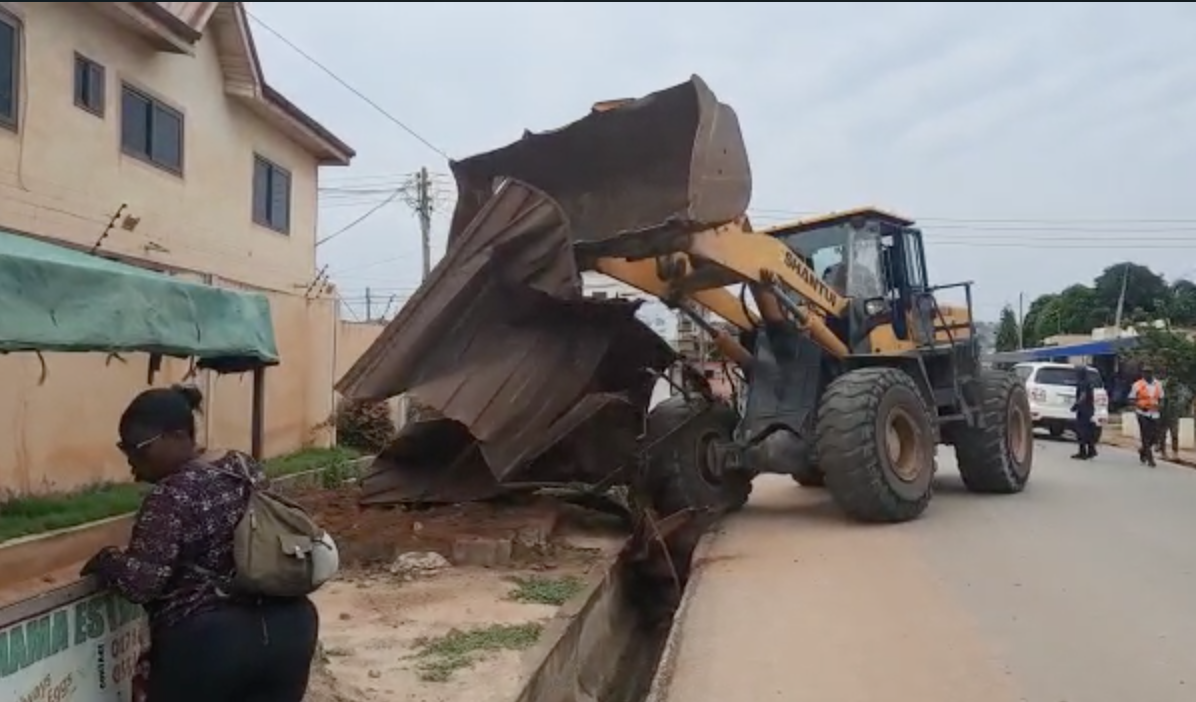 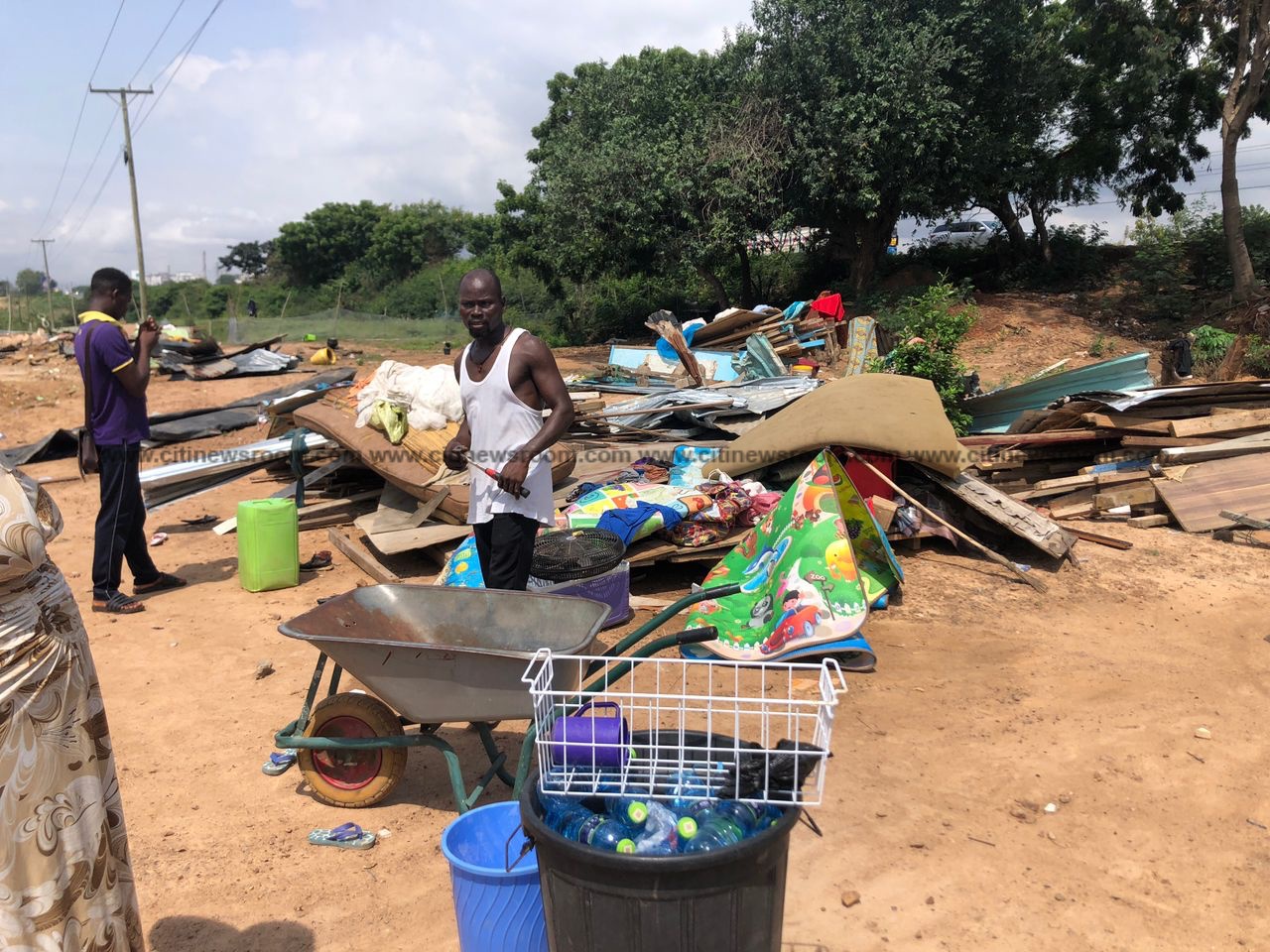 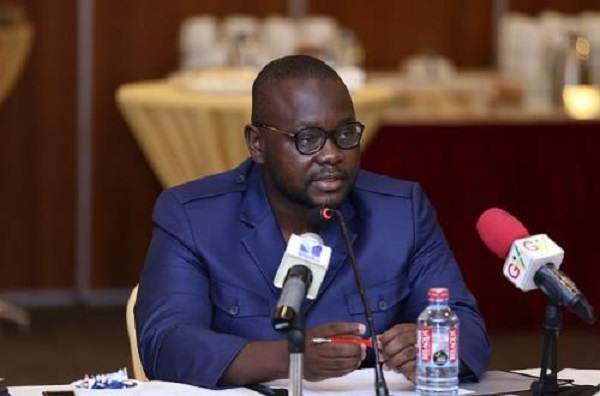 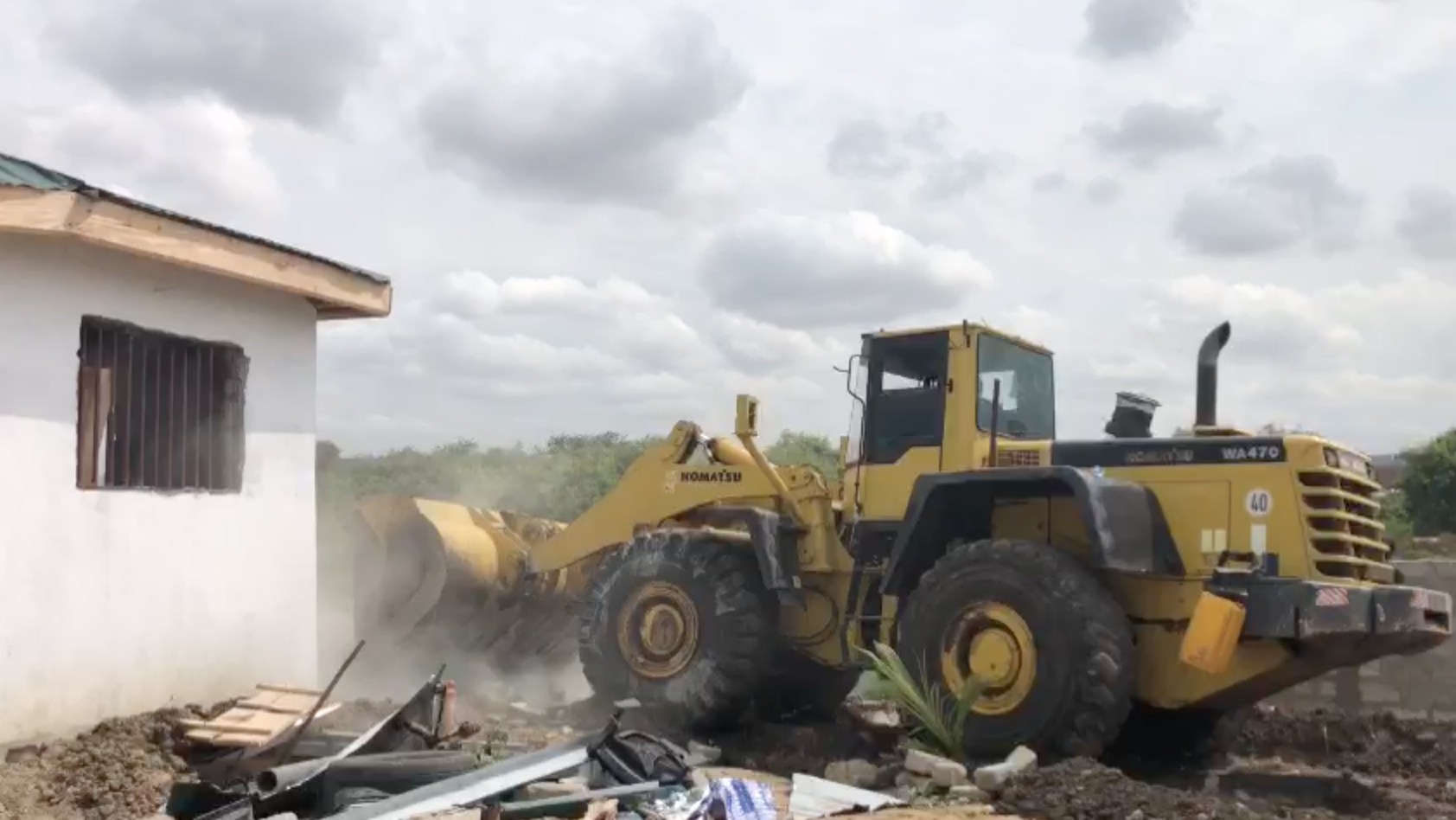 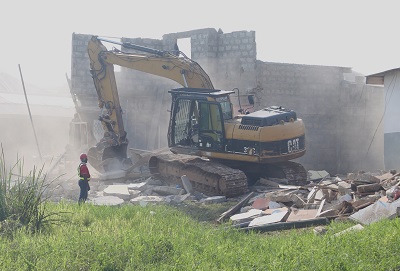 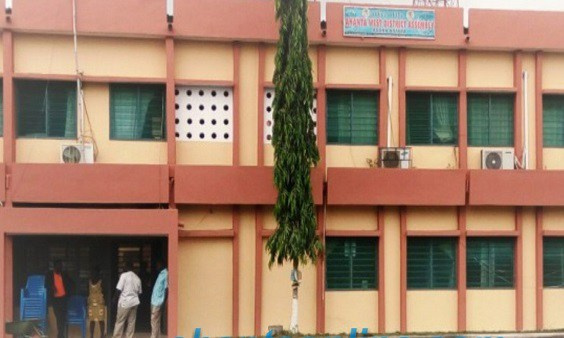