Electrochem Ghana Limited, a salt-mining company, and a subsidiary of MacDan Group of Companies has been urged to revisit the Master Plan developed by the Ministry of Lands and Natural Resources for its operations in the Ada Songhor area to address the growing conflict between the company and the indigenes.

Mr Stephen Quaye, a solar technologist, made the callin Accra on Mondayduring a forum organised by the Third World Network (TWN) Africa, a non-governmental organisationwith focus on mining.

The forum was aimed at discussing issues raised by residents of Ada against Electrochem, the subsidiary of McDan Group of Companies, which have become sources of growing conflict between the company and the people.

He said the lease grantedElectrochemto mine salt in the Songhor Lagoon did not take into consideration the economic rights of the locals whose livelihoods depended on the lagoon.

MrQuaye explained that the peoplewere not against the operations of Electrochem but the approach it had adopted was not in line with the Master Plan initiated by the government, which includes employing some of the people, giving them some opportunity to do some mining themselves and helping to develop the area.

According to him, the Songhor Lagoon has about 7,900-hectaresurfacearea out of which 5,000 hectares has been developed, which has the potential of producing 7,500 metric tonnes of salt annually.

“There is going to be conflict if Electrochem decidesto manage the lagoon solely and prevent the indigenes from mining salt on portions of the lagoon,” he said.

The spokesperson for the people living around the Songhor Lagoon, Mr Abraham AhumahTetteh, called for a halt to the brutalisation of residents in the area by the company.

He said the monopoly granted Electrochemfor salt production in the Ada Songhor Lagoon had generated differences, making it appear thatthere were supporters and opponents of the project.

“Some people sustained gunshot wounds in the communities in the Ada area, preventing them from winning salt in the lagoon,” he stated.

Mr Tetteh called on the government to review the concession agreement with Electrochem to promote the interest of the people around the Ada Songhor Lagoon.

The Coordinator of TWN-Africa, Dr Yao Graham, said the recurrent violence associated with the operations of the company was undermining its credibility and called for a consultation between it and the people to bring sanity to the area. 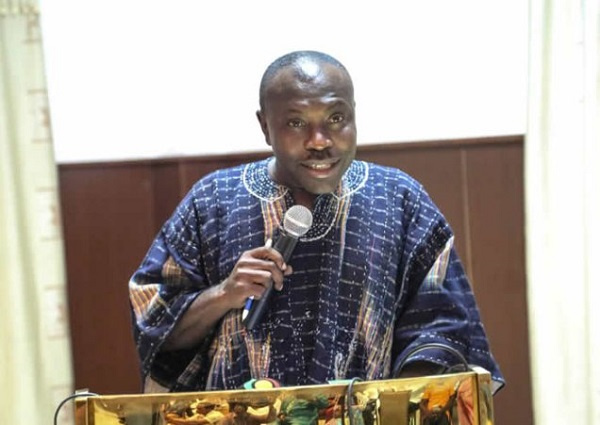 Pokuase Interchange was a master plan by Kufuor - NPP MP 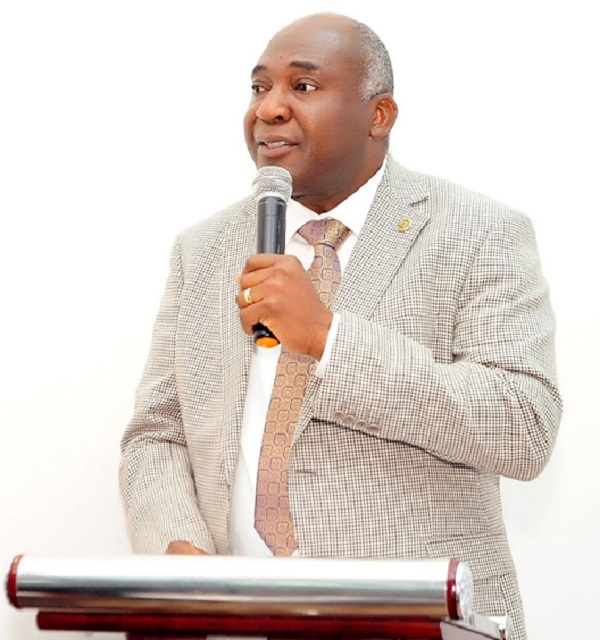 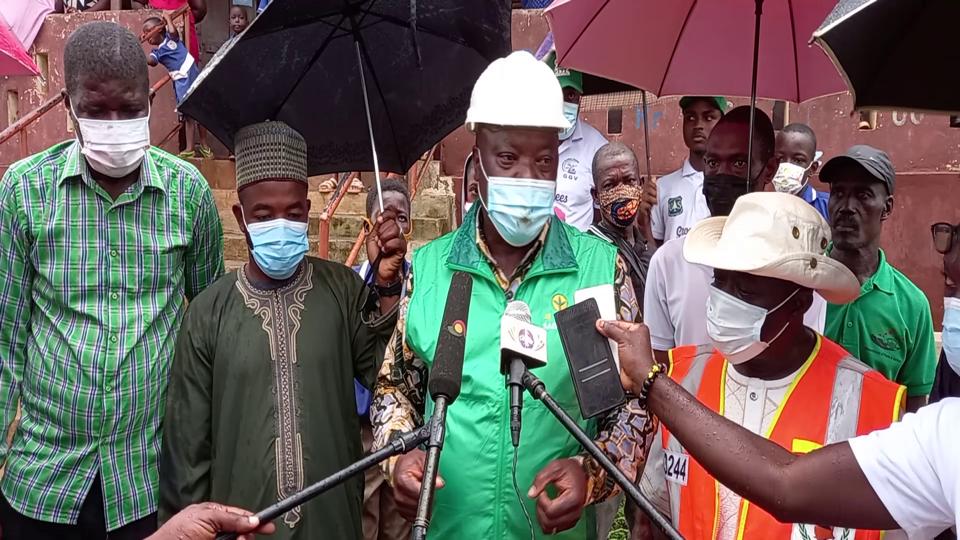