Biden says US will defend Taiwan if China attacks

Biden says US will defend Taiwan if China attacks

President Joe Biden said the US would defend Taiwan if China attacked, in an apparent departure from a long-held US foreign policy position.

But a White House spokesman later told some US media outlets that his remarks did not signify a change in policy.

The US has a law which requires it to help Taiwan defend itself.

But it pursues a policy of “strategic ambiguity,” where it is deliberately vague about what it would actually do if China were to attack Taiwan.

China has yet to respond to Mr Biden’s comments.

What did Biden and the White House say?

At a CNN town hall event, a participant referred to recent reports that China had tested a hypersonic missile. He asked Mr Biden if he could “vow to protect Taiwan”, and what he would do to keep up with China’s military development.

Mr Biden responded: “Yes and yes.” He added there was no need to “worry about whether they’re going to be more powerful”, because “China, Russia and the rest of the world knows we’re the most powerful military in the history of the world”.

He was then queried a second time by CNN anchor Anderson Cooper if the US would come to Taiwan’s defence in the event of an attack by China. Mr Biden replied: “Yes, we have a commitment to do that.”

This is not the first time this has happened. In August, Mr Biden appeared to suggest the same stance on Taiwan in an interview with ABC News. The White House had also said then that US policy on Taiwan had not changed.

The US has no official diplomatic ties with Taiwan, but sells arms to it as part of its Taiwan Relations Act, which states that the US must provide the island with the means to defend itself.

It has formal ties with China, and also diplomatically acknowledges China’s position that there is only one Chinese government.

How have Taiwan and China responded?

Taiwan’s presidential office has said it would neither give in to pressure nor “rashly advance” when it gets support.

“Taiwan will show a firm determination to defend itself,” said presidential spokesperson Xavier Cheng, who also went on to acknowledge the Biden administration’s continued show of “rock-solid” support for Taiwan.

China has not yet responded. But earlier on Thursday, before Mr Biden’s town hall, China’s UN ambassador Zhang Jun accused the US of “taking dangerous actions, leading the situation in the Taiwan Strait into a dangerous direction”.

Tensions have been rising between Taiwan and China in recent weeks after Beijing flew dozens of warplanes into Taiwan’s air defence zone.

With all the recent talk of war for control of Taiwan, it’s important to remember a few things.

Any attempt by Beijing to retake the island by force would be a gruesome, difficult task.

This doesn’t mean it will never happen but the Chinese leader who ordered an attack would be endorsing Han Chinese fighting Han Chinese in a bloody, ideological conflict with high-tech lethal weaponry.

It wouldn’t matter how well the Chinese government may have believed it had prepared people on the mainland for such a conflict, pumping them with propaganda about Taiwanese splittists et cetera.

It wouldn’t matter how gloriously the war mongering Global Times newspaper had portrayed the campaign; any images of distantly related enemy soldiers lying dead on the beaches of Kenting would be hard to whitewash.

Then, after seizing Taiwan, there would also be the not inconsiderable challenge of retaining control of a territory where the vast majority of the 24 million-strong population are opposed to Communist Party rule.

Apart from being responsible for all this, the leader who ordered such an offensive would also be responsible for causing massive regional instability, potentially drawing in troops from the United States as well as other countries like Australia or even Japan.

Xi Jinping would clearly love to re-unite Taiwan with the Chinese mainland under his leadership but, when you add all this up, you can see how high the stakes are.

Despite the increasingly fiery rhetoric coming out of certain Chinese media outlets you would have to think that cooler heads in the Chinese government would not be considering an imminent assault.

However, with China’s rising military power, these calculations could all change within a matter of years.

The post Biden says US will defend Taiwan if China attacks appeared first on Ghanaian Times. 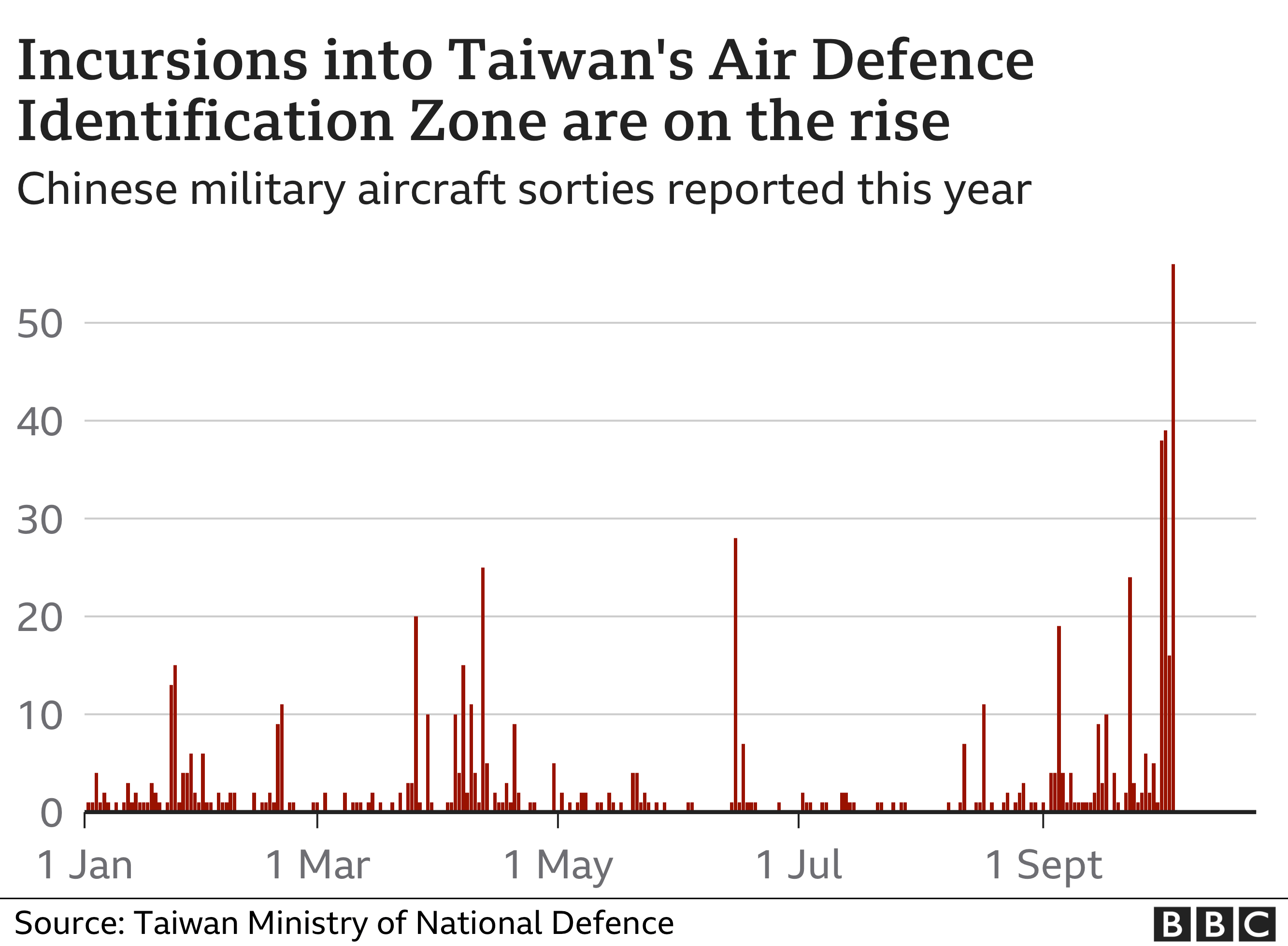 US deeply concerned over Taiwan-China tension 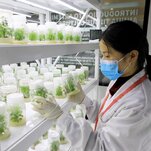