The Black Queens of Ghana yesterday fell to a 2-0 defeat to the Super Falcons of Nigeria in their first leg clash of the 2022 Africa Women’s Cup of Nations qualifier played at the Mobolaji Johnson Arena, Lagos yesterday.

The Ghanaians conceded to a first half brace from Uchenna Kanu to boost their confidence ahead of the second leg in Ghana.

The Queens paid dearly for the loss of concentration in the 21st and 27th minutes that allowed Kanu to head home both goals.

The visitors started the game on a good note, hitting the first shot on target through Princella Adubea.

This was followed by another opportunity that fell to Grace Animah but her shot deflected off the body of defender Onome Ebi for a corner.

In the 13th minute, Rasheedat Ajibade tested the Ghanaian goalkeeper Fafali Dumehasi with a powerful drive which was equally dealt with by the goalkeeper.

The Nigerians took charge of the game as Kanu fetched the leader when she out-jumped her markers to head home the first goal from a Francisca Ordega’s cross.

Five minutes later, the Falcons were at it again.

Kanu headed doubled lead with another header as the Ghanaian defence watched in awe.

In the second half, the Queens lifted up their game and threatened the goal area of the Nigerians but failed to score from the few chances that came their way.

Asisat Oshoala nearly made it three for the hostess but her close range effort missed the post by inches while goalkeeper Nnadozie made sure she ended the game with a clean sheet; stretching at full length to save a goal bound shot from Vivian Konadu Adjei.

The Queens would host the return leg on Sunday at the Accra Sports Stadium. 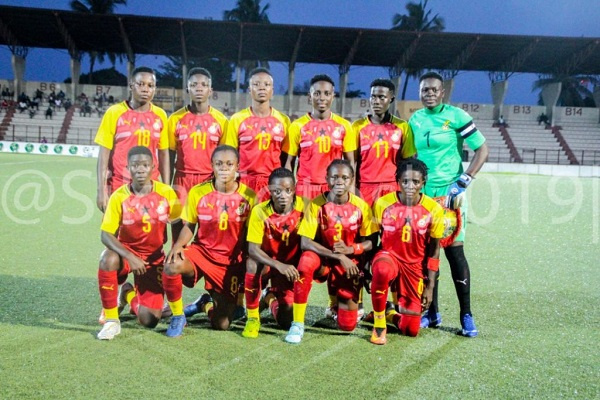 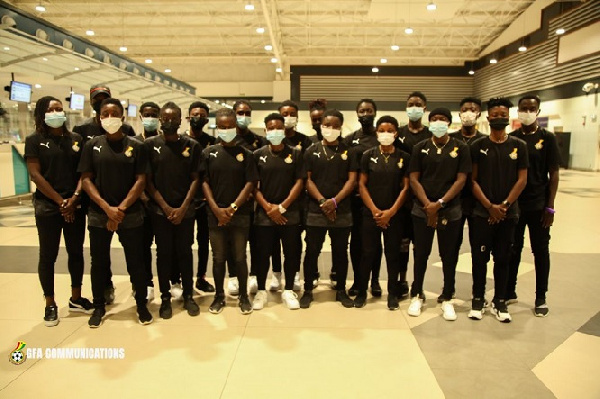 Black Queens to participate in 6-nation tournament in Nigeria 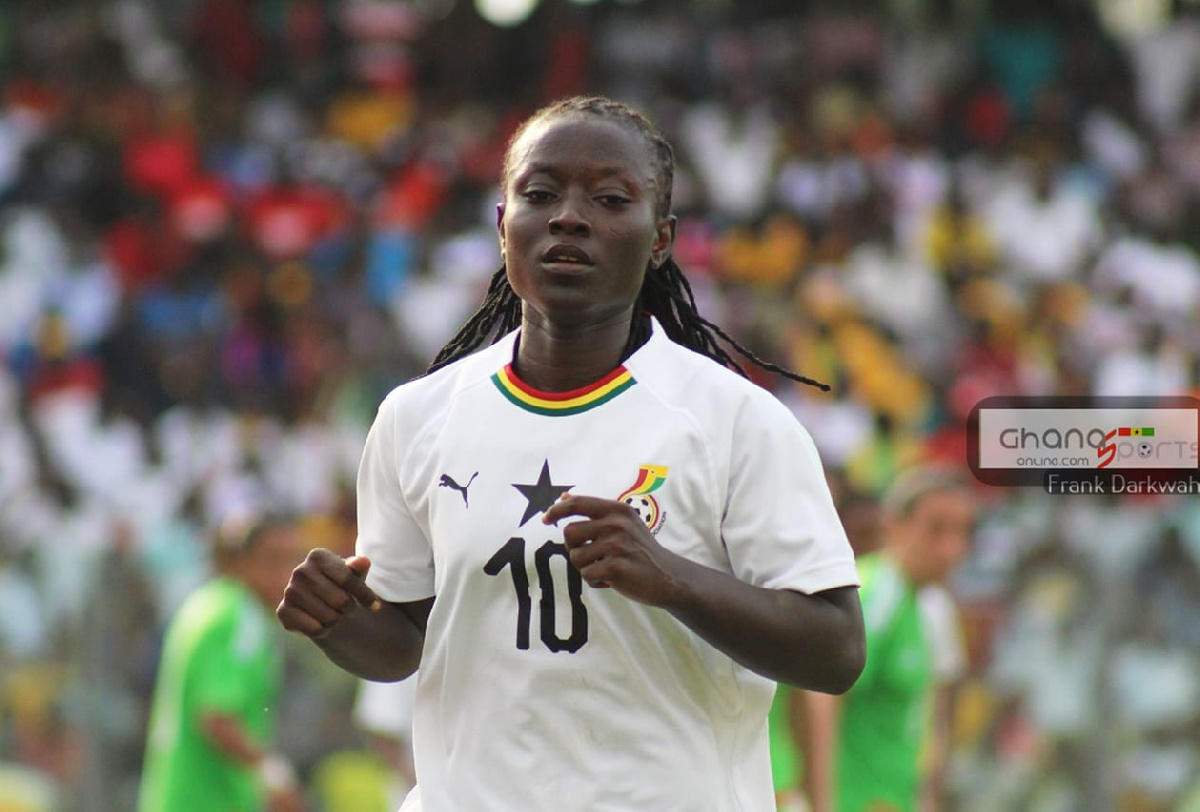 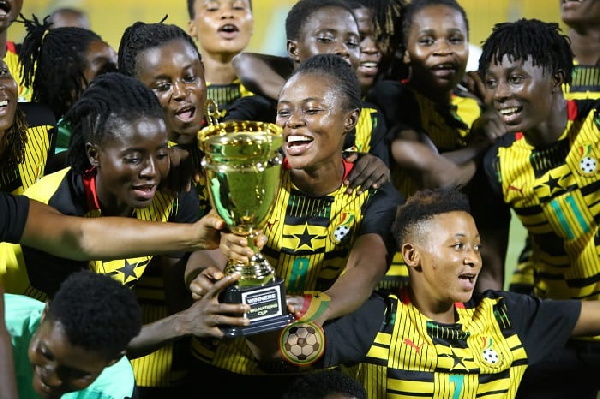