The founding President of the Worldwide Miracle Outreach,Reverend Dr Lawrence Tetteh, has proffered that accepting activities of LGBTQI will be undermining the nation’s culture, values and norms.

“Just as the European standard is to marry one, so it is for Ghanaian culture, values and norms to reject homosexuality and its related community because it is not our culture, it is also a curse due to diseases some people are suffering from because of that,” he lamented.

Rev. Dr Tettehcautioned that one of the biggest mistakes stakeholders would do was to embrace LGBTQI , since the country did not have the logistics and resources to deal with effects of such acts and expressed disappointment in the 18 prominent citizenswho expressed sentiments against the Promotion of Proper Human Sexual Rights and Ghanaian Family Values Bill 2021.

The 18 prominent Ghanaians made up of lawyers, professors and civil society professionals presented a memorandum to Parliament challenging the bill, which is also known as Anti-LGBTQI Bill.

Rev. Dr Lawrence Tetteh speaking at the Tema Industrial Board Room Dialogue platform reiterated that “I am disappointed with our academia and intellectuals who are to educate us, rather supporting the LGBTQI activities and it is unfortunate elites are rather using human rights issues to camouflage the issue and using it to take our minds off the main issues”.

It was aimed at creating the needed opportunity for state, non-state, industry players, captains and other stakeholders to address topical national issues.

Rev. Dr Tetteh called on politicians to heed to the voice of the people as it would be insensitive on their part to ignore the voices especially when Christians, Muslims and Traditionalists were united against gay activities.

Francis Ameyibor, Tema Regional Manager of the Ghana News Agency, said it was essential for the media to open their doors for national discussion and ensure they carried everyone along the discourse by reaching out to all segment of society irrespective of their status in public debate towards national progress, growth and development.

“In view of these development and conscious of not leaving anyone behind, the Office has created three major flagship news platforms to serve the public through unbiased dissemination of truthful, factual, accurate, and balance news,” he revealed. -GNA

Ghana will be doomed if LGBTQI+ bill is passed - Journalist

Anti-LGBTQI bill will be passed with common sense – Speaker 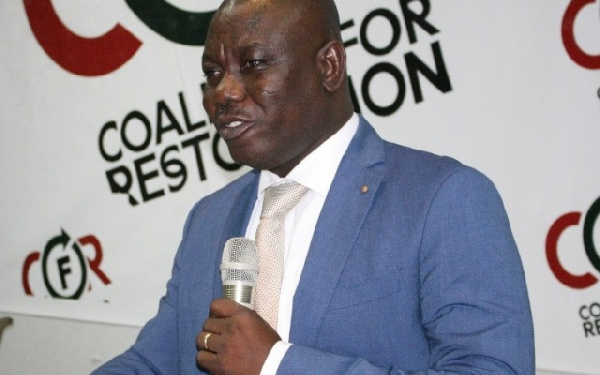 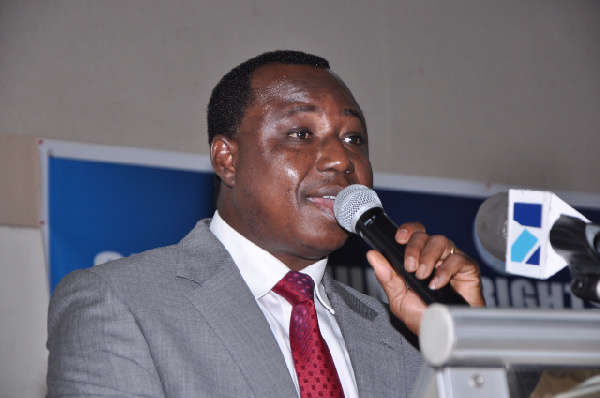 Be careful with anti-LGBTQI+ bill – CHRAJ 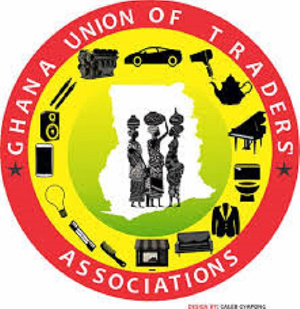