Many trawling vessels are reportedly enjoying a bumper harvest of fish, two weeks after the opening of this year’s fish closed season.

The catches are mostly made up of red fish, cassava fish, octopus, herrings, mackerel and salmon.

Normally, it would take a trawler on a fishing expedition between four weeks to six weeks to return with enough catch, but the situation has greatly improved post this closed season(August to September), as many of the vessels returned in a record time of two weeks with their storage filled to capacity.

This came to light Thursday when the Executive Director of Fisheries Commission, Michael Attah Dadzie, paid a working visit to the Tema Fishing Harbour to ascertain the impact of the closed season.

During the visit MV Lurongyuanyu 969 owned by Roshen Fisheries, had berthed at the Harbour and the crew were busily discharging cartons of fish from the vessel into waiting vehicles.

Mr Nortey who was full of joy at their exploits explained that observing the closed season had really paid off as more fish had regenerated in the sea.

However, a fish monger, Naa Akorley Abbey, said the rate at which the vessels were landing fish meant cold stores would soon run out of storage space.

She, therefore, called on the government to consider plans to invest in the expansion of such facilities to reduce post harvest losses.

Mr Dadzie on his part commended the industry players for appreciating the need to close the season, as part of management measures to improve stock levels.

There are 72 registered trawl vessels and about 14,000 canoes in Ghana and their continued activities puts a lot of pressure on the sea.

“The compliance level for this year’s closed season was 100 per cent it therefore helped to improve the stock level and we can all see the excellent results being churned out,” he said.

Mr Dadzie said the results was indicative that closing the season worked and that could make it easier to convince players to extend the exercise in the future, to improve quality to rake in more revenue.

He encouraged fishermen to save towards their future, especially towards closed seasons so that they would not be found wanting.

Mr Dadzie said the Fisheries Committee for West Central Gulf of Guinea was working to ensure that all its six member countries Benin, Cote d’Ivoire, Ghana, Liberia, Nigeria and Togo collaborated in their implementation of the closed season to ensure excellent results for the region.

Mr Dadzie answering a question as what the Ministry of Fisheries and Aquaculture Development was doing to streamline the trawl sector where, vessels had Chinese ownership and the licence to fish belonged to Ghanaians, said “We are asking the players to bring a hire purchase agreement between the fishing companies and their partners who have brought in the vessels so that eventually the vessels would be paid for by the Ghanaian partners.” 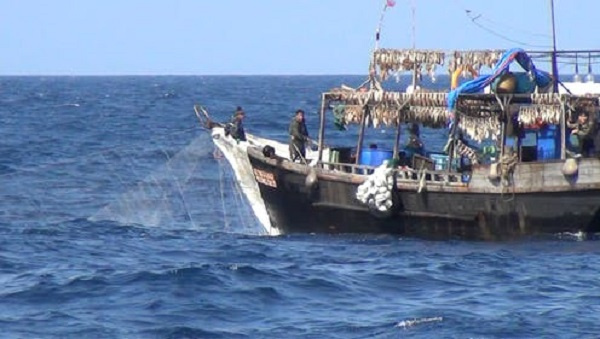 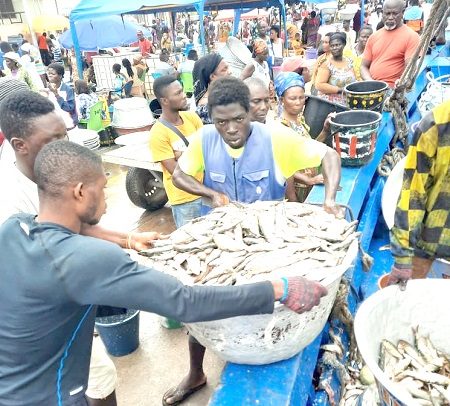 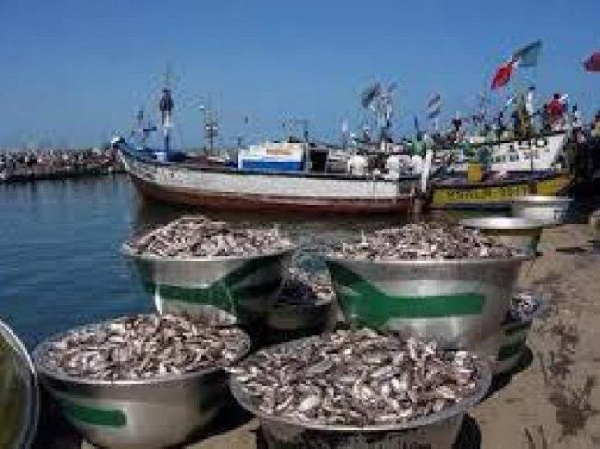 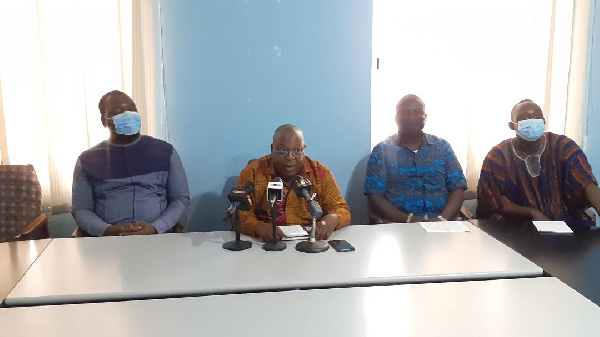