The President, Nana Addo Dankwa Akufo-Addo,  yesterday cut the sod for work to commence on the upgrading of a 12.1 kilometre  Hemang Nsutem road project to address the deplorable road condition in the area.

Expected to be completed in 24 months, the road is under the Cocoa road project being undertaken by the government to address the deplorable road condition in cocoa growing areas.

The President cut the sod during the second day of his two-day tour of the Central Region.

The tour was to express his appreciation to the people in the region for their support during the 2020 presidential and parliamentary elections.

Costing GH? 31 million, the road project is being financed by COCOBOD with Pergus Houston Engineering Limited as contractors.

The project is aimed at providing access to farms, schools, clinics and markets for the socio-economic development of the people.

At a courtesy call on members of the Hemang Traditional Council, the Paramount Chief of Twifo Hemang Traditional Area, Otumfuo Amoa Sasraku IV expressed appreciation to the President for demonstrating good leadership skill so far in the development of the country.

He mentioned that, the number of interventions had contributed significantly in the area of education and industrialisation.

Additionally, he commended the government for the construction of community water systems aimed at improving the supply of potable water  to the people.

He expressed gratitude to the government for the expansion of the school feeding programme and said, it had contributed in increasing school enrollment in basic schools.

Otumfuo Amoa Sasraku IV further expressed concern about reported teenage pregnancy in the district and called for the development of required strategies to address the problem.

He, therefore, appealed to the President and the Ministry of Education to support initiative geared towards curbing the issue of teenage pregnancy.

He also expressed worry about the incidence of land and chieftaincy disputes in the area.

That, he said, had affected the transformation of the area.

The President later paid a visit to the Central Oil Mills Limited, a wholly Ghanaian owned agro-processing company located at JukwaMfuom/Ansamanso in the Hemang Lower Denkyira District of Central Region.

The company is a beneficiary of the One-District- One-Factory (1D1F) initiative of government which had the focus of facilitating industrialisation drive of the country.

It benefitted from a GH? 14 million supports from the Ghana Export-Import Bank which saw the rehabilitation and expansion of the production capacity of the company.

The project when completed would provide a minimum of 200 direct and 300 indirect jobs within two years at both factory sites and plantation.

It is also expected to increase value addition with market opportunities for several oil palm farmers in the Hemang Lower Denkyira and adjoining districts.

Currently, there are talks between buyers from South Africa, Italy, Netherlands and Nigeria with the company for export of finished products. 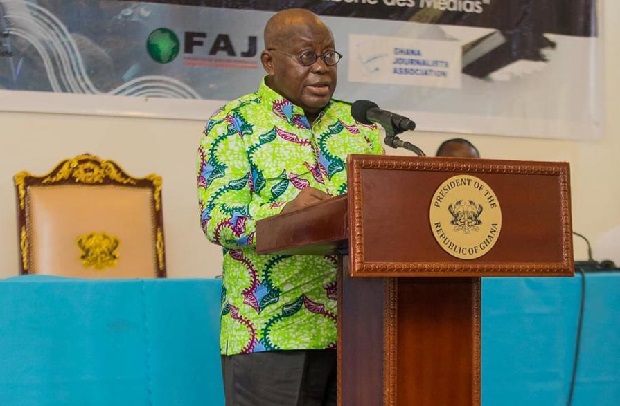 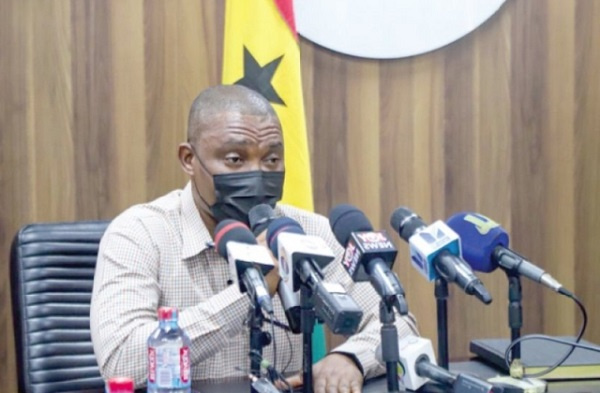 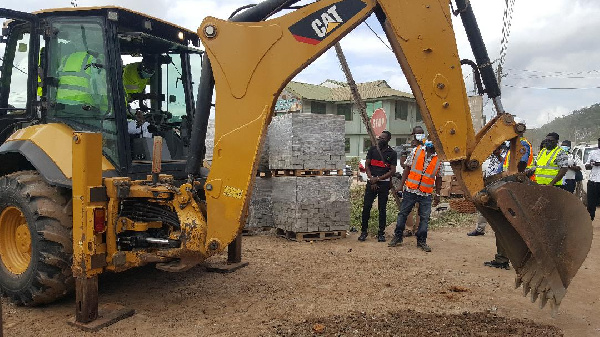 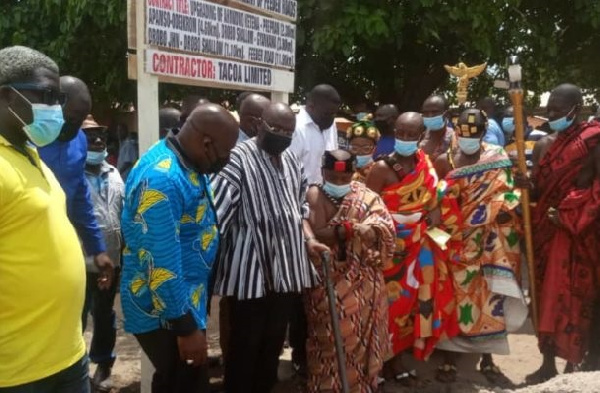 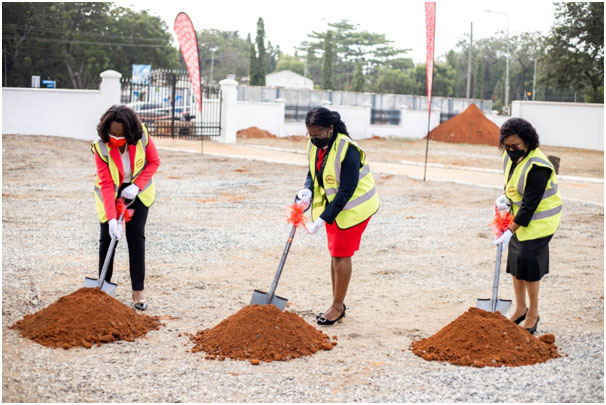 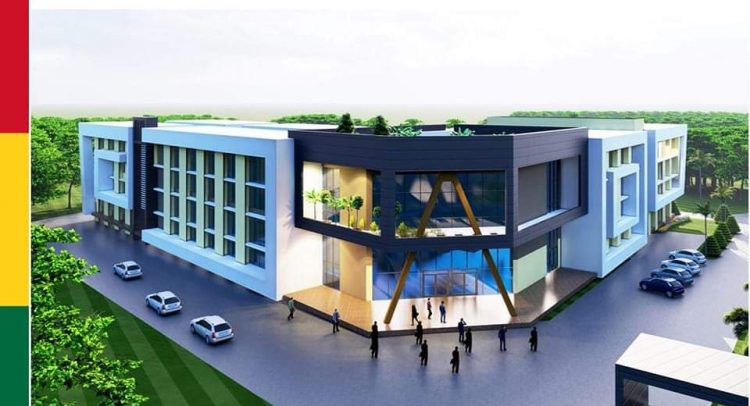 President Akufo-Addo To Cut Sod For STEM Academy In Accra 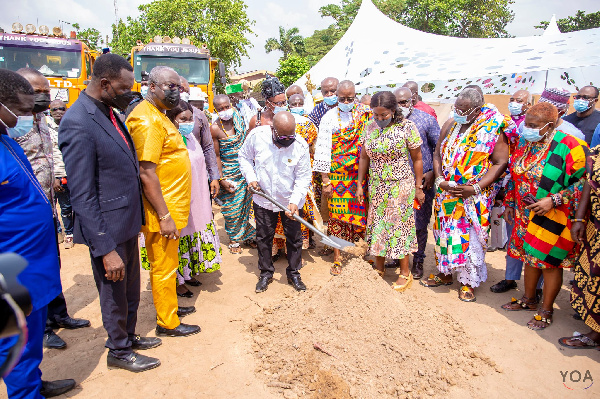 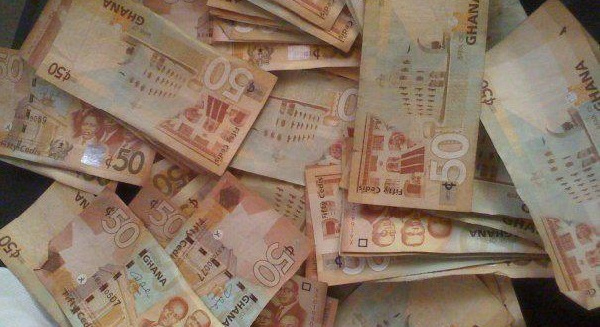