The Google Pixel 6 and Google Pixel 6 Pro launch event is set to happen later today where we’ll hear all the details about the next flagship Android phones sporting the latest Android 12 software – and we’re here to give you the lowdown as it happens (as well as insight and commentary throughout the day).

If you’re planning to tune in, the October 19 launch starts at 10am PT / 1pm ET / 6pm BST (that’s 4am in AEDT on October 20). You’ll be able to watch the launch on Google’s official website and we’ve got a guide on how to watch the Google Pixel 6 live stream too.

What do we expect to see today? We’ve got the full scoop for you here – but if you can’t be bothered with all that clicking and scrolling, here’s the bones of what we expect to see:

This one is easy – we’re going to see the new Pixel 6 and Pixel 6 Pro – although we know more about the latter model here. We know the Pixel 6 will have the new Tensor chip from Google – both will – but we need to wait to hear the full spec list.

We do know a bit more about the Pixel 6 Pro, which is heavily rumored to have a larger 6.67-inch screen, a 120Hz refresh rate on said display and oodles of MP in the multiple cameras.

And then there’s Android 12 – which has confusingly already appeared, but not quite – which will get a far greater showing today.

Google isn’t bad at springing the odd surprise at its events, and the Google Pixel Fold has been heavily rumored for a while.

The rumors have been spreading around around this handset for years – but as foldable phones really start to become mainstream (thanks Samsung), this could be the day Google shows off something. Maybe not a handset for this year, but a prototype to show it has some skin in this game.

The Google Pixel Buds could make an appearance – we’ve not heard many rumors, but then again we didn’t hear many before last year’s Pixel Buds appeared – so there’s a good chance a yearly refresh is possible.

Also heavily rumored: Google Pixel Pass, which would reportedly combine the all of Google’s subcriptions (although nobody wants YouTube Premium, come on…) and a yearly hardware refresh for the latest Pixel phone.

We sadly don’t think an official confirmation of the heavily rumored Google Pixel Watch is incoming, mostly because we reckon Google is saving that for the Fitbit brand it’s acquired.

That said, we’re disappointed in that, as it would be great to see Google offer something different to the Galaxy Watch 4 in the war against the Apple Watch 7, as the Cupertino brand is dominating the smartwatch sales charts.

And then there’s the Pixel 6a – we think this is likely to happen next year, as the low-cost variant of the phone makes more sense in March or April 2022… otherwise it will just compete with today’s new phones.

It’s very possible that Android 12 could roll out to eligible phones after the unveiling event later – that’s full-fat Android, not the beta. By ‘eligible’ we mean one of the last few generations of Pixel phone, as other brands need to create their own versions of Android 12.

We don’t know this for sure, but there’s no harm in getting your Pixel phone ready if you’re excited. Perhaps back up your data and charge up your phone ready for official news on the matter.

If you do have a Pixel phone and are excited for Android 12, you might get an extra bonus, as it seems likely that the update’s biggest feature won’t actually come to other phones, at least until 2022. That’s Material You, the theme redesigning feature, and Google hasn’t actually shared the code for it with other phone brands yet. 09:22:01

If you were hoping the Google Pixel Watch could show up today… sorry, but we’ve been hearing unsubstantiated leaks about its debut before every Pixel event since time began, so you’ve only got yourself to blame at this point.

Case in point, a big leaker has just said the smartwatch isn’t coming today – apparently, it’ll more likely come in the first few months of 2022, though that again sounds like a vague guesstimate.

Either way, don’t hold your breath for the anticipated Wear OS showcase, and it sounds this is a mobile-focused launch.

Oh Google (or Amazon, we’re not sure who’s at fault here): the Google Pixel 6 Pro has already been listed, complete with all the specs.

The page ‘confirms’ that the phone will pack an OLED screen, a 120Hz refresh rate, a powerful 12GB of RAM, an under-display fingerprint camera… it’s all listed over on Amazon if you want to see the full specs(although we imagine it may get taken down soon).

We are saying ‘confirms’ because this doesn’t mean it’s certain to be the final spec list – time and again we’ve seen retailers put a product page live before the announcement, only to find out it’s based on the rumored specs we’ve been bringing you.

Well, only a few hours left to find out if this one is right…

Welcome to Google Pixel 6 launch day. This is one of the strangest smartphone launches of the year as we’ve seen this handset teased multiple times online, appear in TV adverts, and even in the shop windows of the company’s New York City store.

However, there are still a few key details we don’t know. We don’t know how much it’ll cost, when it’ll be released, a few of the core specs and we don’t know what the company’s new Tensor chip is really capable of.

Welcome to Google Pixel 6 launch day. This is one of the strangest smartphone launches of the year as we’ve seen this handset teased multiple times online, appear in TV adverts, and even in the shop windows of the company’s New York City store.

However, there are still a few key details we don’t know. We don’t know how much it’ll cost, when it’ll be released, a few of the core specs and we don’t know what the company’s new Tensor chip is really capable of.

The Google Pixel 6 will be fully revealed later today during the company’s big launch event. What else can we anticipate to see? There will certainly be a reveal for the Google Pixel 6 Pro.

Other potential announcements include further details on Android 12 and when it’ll arrive on other Pixel phones as well as reveals for the Google Pixel Watch or Google Pixel Fold.

Stick with us throughout the day to hear everything we see in the runup to the big event such as last-minute leaks and teasers we see from Google HQ. Honor 60 launch live blog: let’s see what the ex-Huawei-brand has in store today

‘Google’ is most searched word on Bing, Google says

#SuperClash Hearts of Oak 1-0 Asante Kotoko – as it happened

GPL: Eleven Wonders 0-1 Hearts of Oak – as it happened 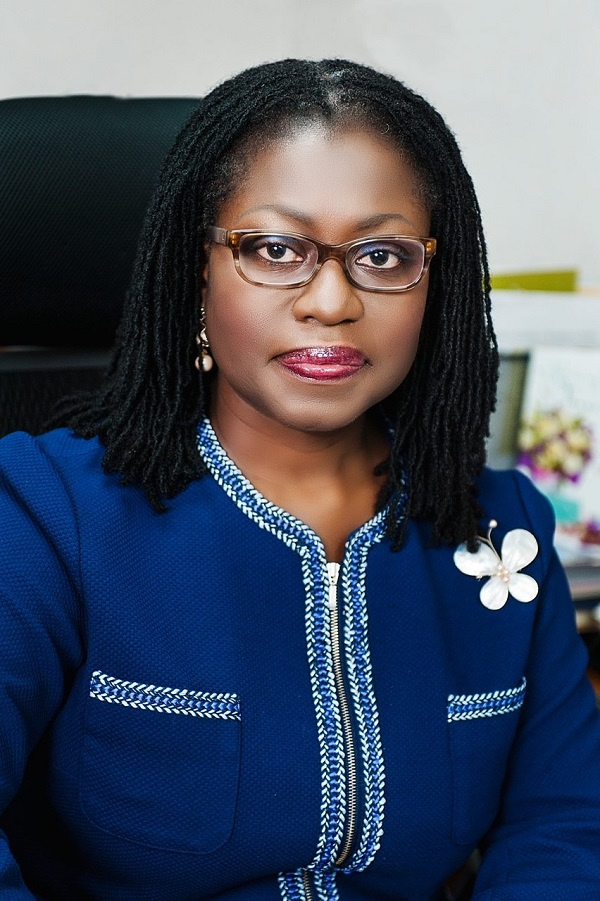 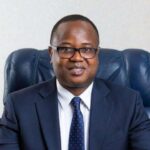