“Everyone is at risk of breast cancer no matter their gender so men must also ensure they regularly examine themselves properly and seek early medical care in case they find any abnormalities,” she added in an interview with the Ghanaian Times .

Mrs Kuma-Dzagahwho is also a breast cancer survivor bemoaned that discrimination against men fighting the disease was among the factors that prevented male sufferers of the disease from coming out to seek treatment. 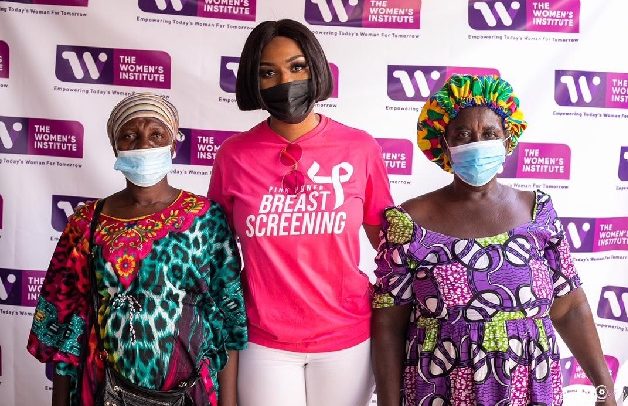 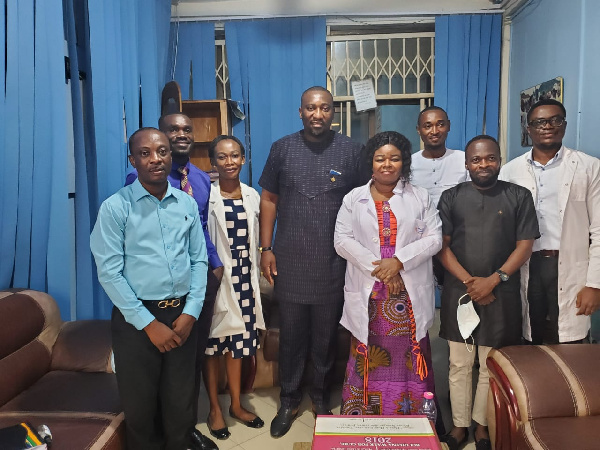 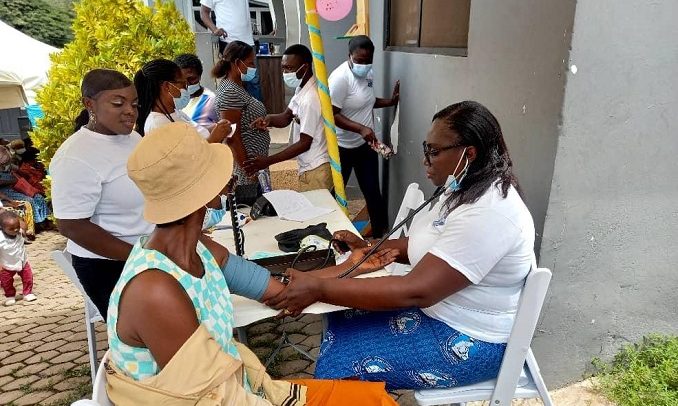