The Northern Regional Commander, Commissioner of Police(COP)Timothy Yoosa Bonga who led the exercise emphasised that the police in the region was determined to strictly enforce road traffic regulation.

Speaking to the press on Monday in the middle of the exercise,he indicated that the exercise was also part of police effort to reduce fatalities on the roads in Tamale in particular and the region as whole.

COP Bonga noted that most criminals were using unregistered motorcycles to commit crimes of late hence the exercise.

The Regional Police Commander,therefore, admonished all to register their motorcycles warning that the police would not spare anyone using unregistered motorcycle in the area.

“No unregistered motorcycle would be allow on the streets in the region,” he stated.

He explainedthat the crash helmets were not decorations but to protect riders during accidents.

The regional commander stated that those arrested on Monday were being asked to produce their documents before the motorcycles would be released to them.

He however warned that those who would flaunt the law subsequently would be prosecuted in court.

COP Bonga appealed to the chief, politicians and other opinion leaders to support the police to sanitise the roads in the region.

He therefore pleaded with them not to attempt to intervene on behalf of the offenders for the police would not entertain it.

The Northern Regional Head of the Driver and Vehicle Licensing Authority (DVLA) Mr Mutawakilu Abdul-Aziz on his part encouraged users of motorcycles to feel free to go for their papers.

He hinted that his outfit was liaising with the dealers of motorcycles to open registration centres at their shops in order to encourage them to register their motorcycles. 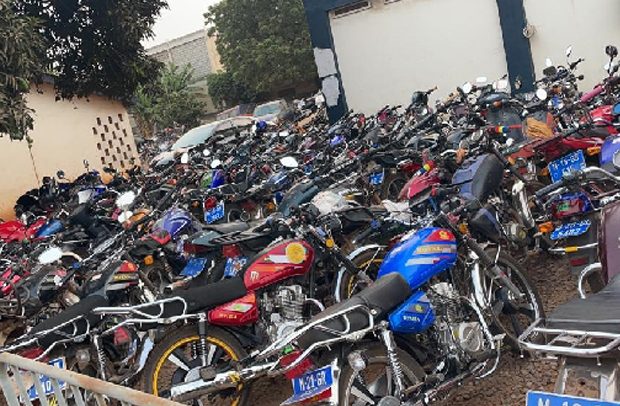 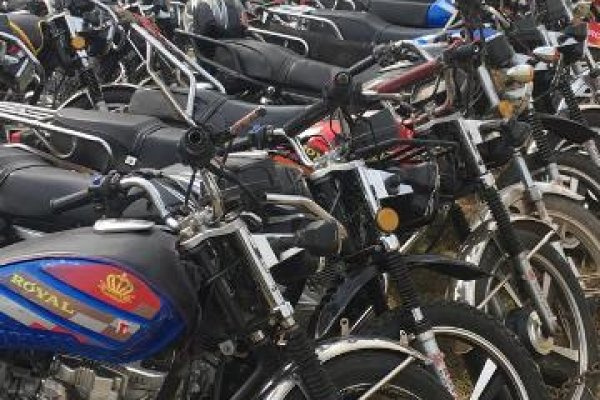 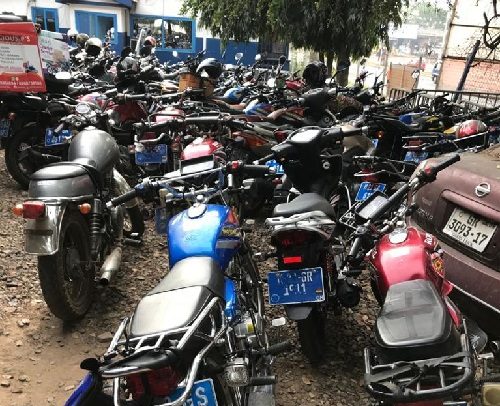 N/Region: Police Commander apologises to residents assaulted by some officers