The projects were funded from the assembly’s share of the District Assembly Common Fund.

Speaking at separate ceremonies to inaugurate the projects, he said the Akrofuom District which was new, had witnessed several development projects and commended President Nana Addo Dankwa Akufo-Addo for creating the district to expedite development in the area.

He said some development projects such as electrification, construction of road, provision of potable water have either been completed or earmarked for implementation  and urged the people to continue to support the NPP party and the government to realise the developmental aspirations in the new district.

The outgoing DCE pleaded with the people of Annorkrom to vote for the NPP party in the 2024 general elections to sustain the development the assembly had started.

Mr Alex Blankson, Member of Parliament for Akrofuom, said he would work with the district assembly to change all dilapidated school blocks, so as to improve upon the quality of education delivery in the area.

He appealed to parents to encourage their wards to develop love for education and stop the galamsey business which was rampant in the district.

Mr George Sarfo-Kantanka, District Director of Education   congratulated the out-going DCE for his love for education in the district.

He said the completion of the classroom blocks would help improve quality education in the two communities.
GNA 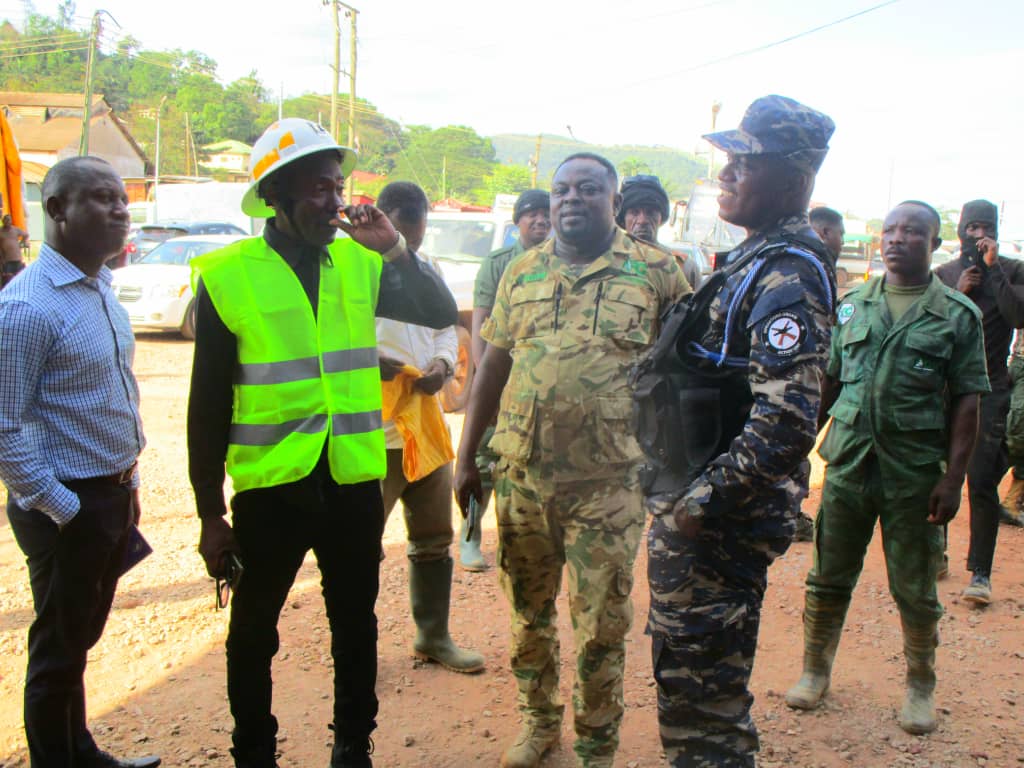 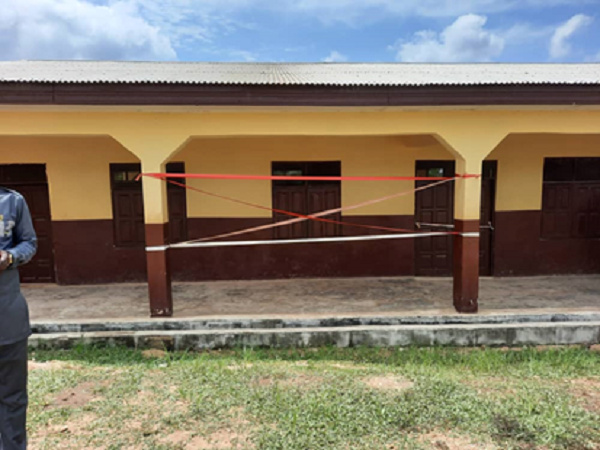 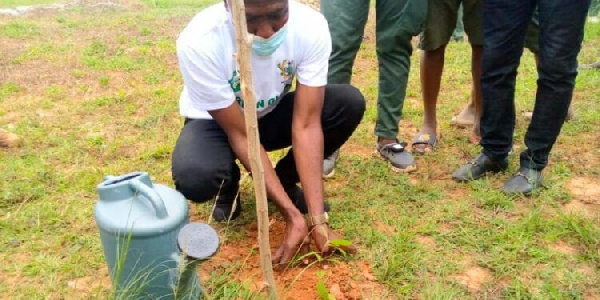