Amid a Russian-backed advance, the growing threat of landmines and improvised explosives in the Central African Republic (CAR) points to a dangerous tactical shift in a new and unfolding guerrilla war.

Earlier this month, a convoy driving across CAR’s volatile north-west struck an explosive device, killing an aid worker from the Danish Refugee Council.

Even in one of the world’s most dangerous countries for aid workers, who routinely face violence and intimidation, the tragic incident stood out – highlighting a growing and unprecedented threat after years of civil war.

These indiscriminate devices, which can kill or cause horrific injuries, are keeping aid and human-rights investigators out of hotspots – and leaving desperate communities without a lifeline.

“Fighting is happening behind closed doors,” said Christine Caldera, from advocacy group the Global Centre for the Responsibility to Protect, adding that it was civilians who were paying the price for the increasing use of explosive devices.

While instability has wracked CAR for decades, the origins of this new chapter in the crisis stretch back to 2013 when a rebel coalition seized power, triggering reprisals from militias loyal to the ousted regime amid a spiral of war crimes and crimes against humanity.

As the warring parties fragmented, Russia entered the fray in 2017 as part of efforts to expand its influence across the continent – backing the beleaguered government in the capital, Bangui, and giving it weapons, ammunition and 175 military instructors.

Evidence suggests these so-called instructors include Russian mercenaries from the Wagner Group, a private military company with combat experience in Ukraine, Syria and Libya – though both governments deny this.

CAR’s rebel groups – including Return, Reclamation, and Rehabilitation (3R) – are largely drawn from the country’s Muslim minority, which has long faced marginalisation.

Ahead of presidential elections last December, 3R joined a loose rebel alliance, causing the collapse of peace agreements signed in 2019.

With Russian help, the armed forces have since driven them back, retaking towns and villages which have languished beyond state control for years.

But according to a recent United Nations (UN) report, they have committed almost as many documented abuses as the rebels over the past year, ranging from abductions and arbitrary detentions to rape, torture and summary killings. -BBC

China, Russia and America: A Cold War in Cold Space 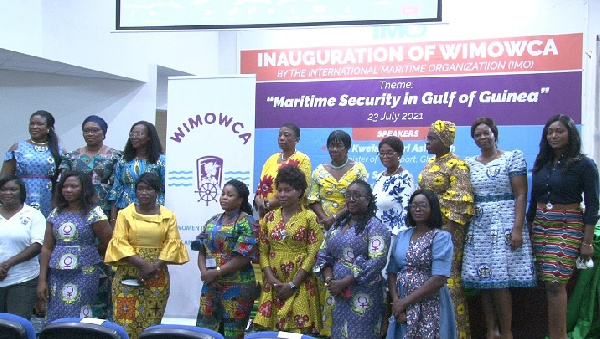 Women in Maritime of West and Central Africa inaugurated 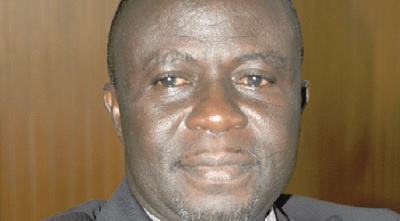 GPHA supports women in Maritime of West and Central Africa