Work on a multi-dollar flower city and public recreational park along the green belt of the Densu River at Danchira, near Weija, Accra is set to begin, the Ga South Municipal Coordinating Director, Mr Isaac Kwakye has revealed.

The move, he said, was necessary to preserve the ecological zones of the lake, create jobs and provide a lasting solution to encroachment in the area, adding that the project was in three phases.

Addressing a press conference at the Assembly on Wednesday, Mr Kwakye also mentioned that the Densu River passed through the Weija reservoir and served as the main source of water for the people of Accra, part of Central and Eastern regions.

However, he bemoaned that human activities such as encroachment, illegal sand winning, uncontrolled logging, human settlement and poor agricultural practices were degrading the vegetation cover along the banks of the river, and other surface water body in the area.

He said findings by his outfit revealed that, land-degrading activities in the buffer zone were perpetrated by a section of the unemployed youth in the area, acting as accomplices to criminal elements who had taken to these protected areas.

Mr Kwakye reiterated that the project, when completed would boost economic growth, development and promote good health and provide healthy climate to protect lives along the Densu River and Weija lake.

The project, according to him would be financed by a private investor, while its operation and management would be done under Public Private Partnership (PPP).

He explained that his outfit would provide basic infrastructure, such as water facilities, electricity, roads and a planning scheme to support the investor. 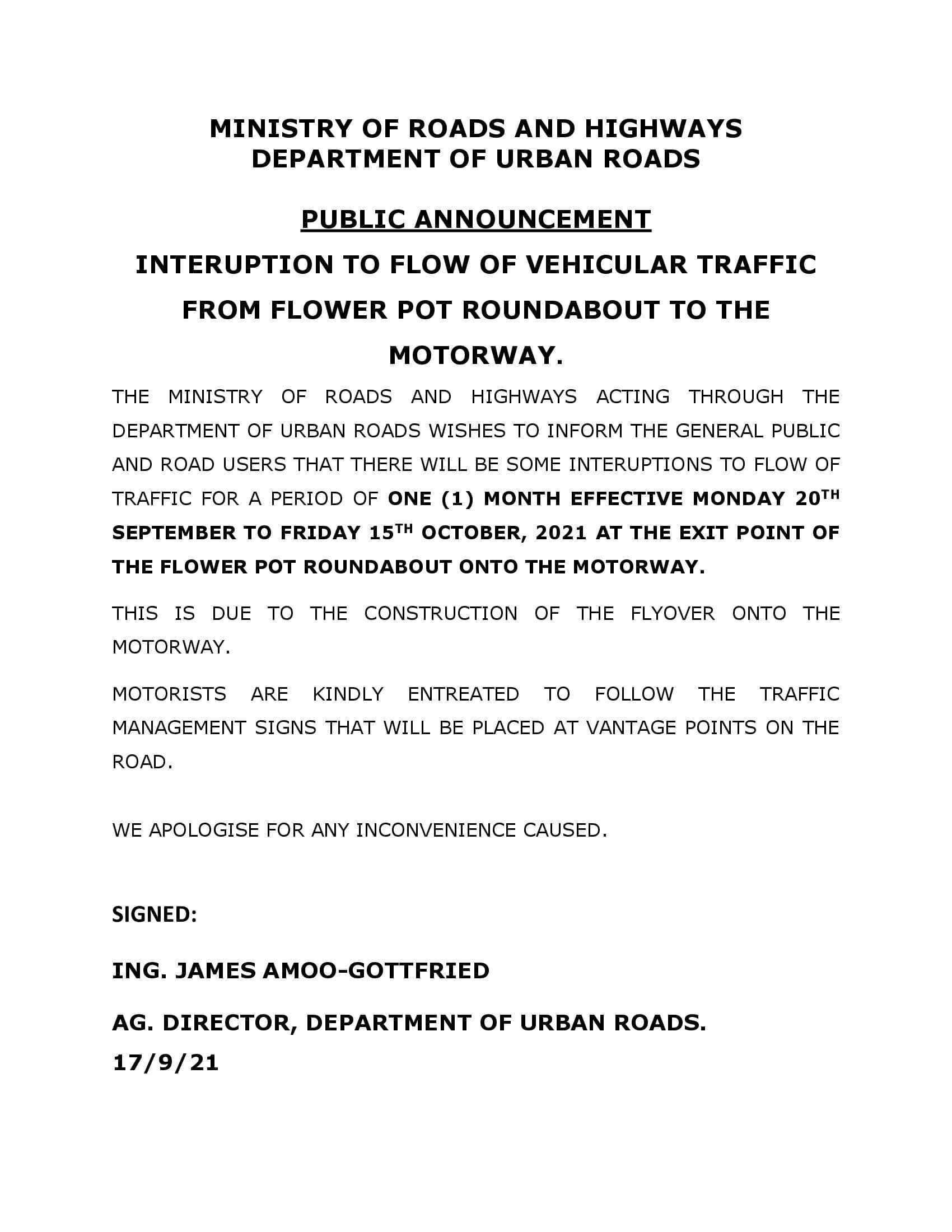 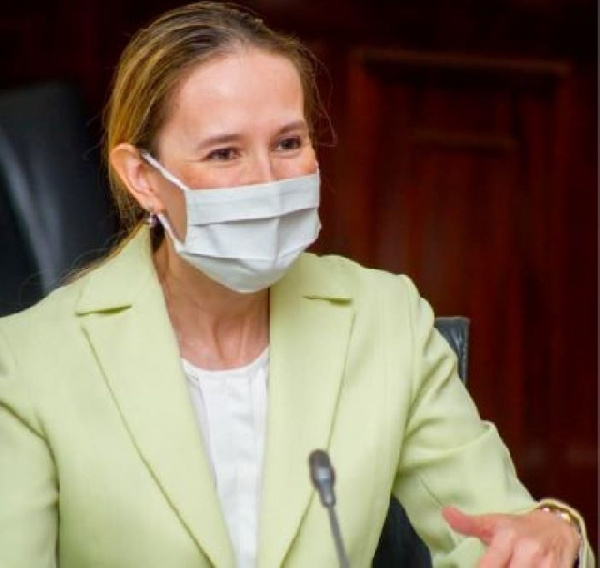 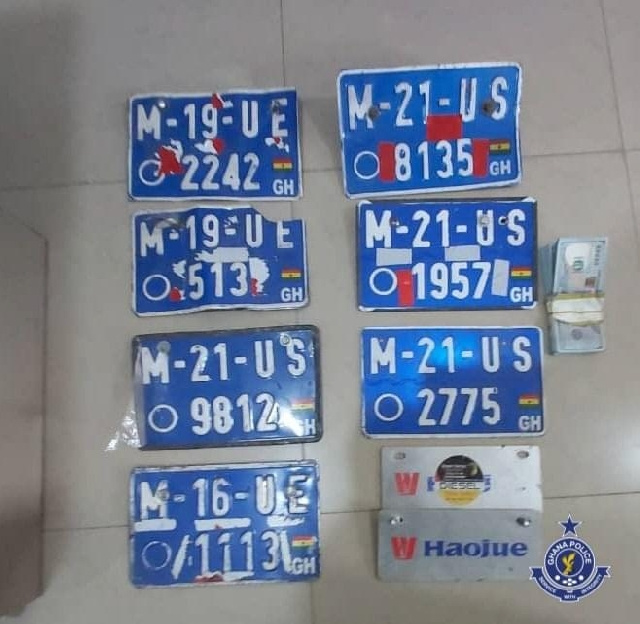 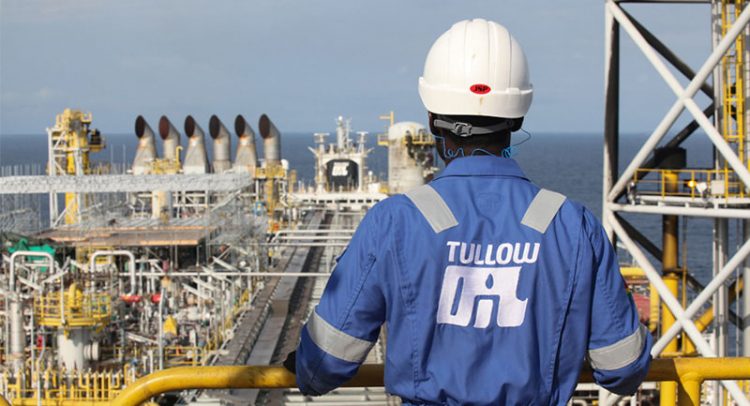