Elevate revenue fortunes of CPC…Dr Akoto to new board

Elevate revenue fortunes of CPC…Dr Akoto to new board

The Minister of Food and Agriculture, Dr Owusu Afriyie Akoto, on Wednesday inaugurated a nine-member board of directors for the Cocoa Processing Company Limited (CPC), to manage the operations of the company.

The minister who led the board members to administer the oath of office and secrecy,said, theirappointment was based on their specialised knowledge and experience, as well as their exposure that would help the company achieve its objectives.

Seven of the members who were part of the previous board had been reappointed by the President, with Theodore Matey Tackey and Mr Francis Manu-Adabor being the new members on the board.

Dr Akoto said,the operations of the CPC were very central to the President’s Ghana Beyond Aid Agenda, which basically had to do with how the local industries could add value to the country’s raw materials.

He said the global cocoa market was estimated to generate about 120 billion dollars for the cocoa industry, but currently, Ghana was earning about 2 billion dollars annually from cocoa.

“We need to explore the full potentials of our cocoa resources, and as you have been appointed by the President, We are expecting the board to help management comes out with policies and programmes that will elevate the revenue fortunes of the company.

“Cocoa Processing Company is still having some challengesand its indebtedness to other debtors is all clear to us.  We know the kind of efforts the management under your leadership has been able to achieve, which demonstrate the potentials of the company,” Dr Akoto said.

The Board Chairman, Dr Kwaku Owusu Baah, said, the CPC was in dire distress when they took office as board members, but they had made progress following the constant cocoa beans supply to companies.

“Since assuming office we have continued to pursue strategic policy interventions that are yielding desired results. At the close of the 2019 financial year, we had reduced company annual losses by a whopping 70%, from US$10 million to about US$3 million.

But for the coronavirus disease (COVID-19) that disrupted our markets in 2020, we would have made profit for the first time in two decades. But we haven’t given up, especially as the markets begin to pick up again,” he said.

The post Elevate revenue fortunes of CPC…Dr Akoto to new board appeared first on Ghanaian Times. 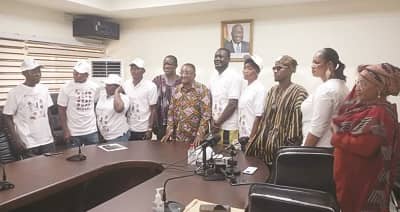 NYUPED To Honour Dr Akoto, Others 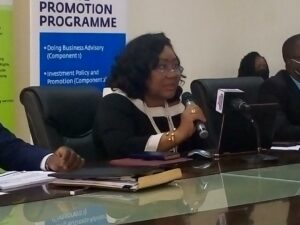 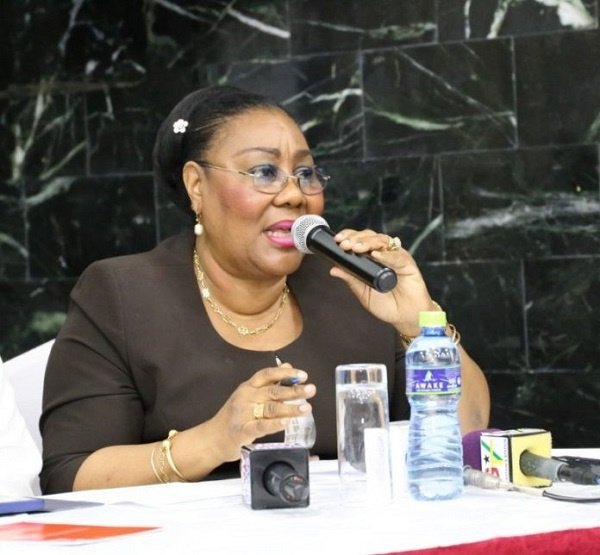 Dr Akoto, others to be honoured by NYUPED 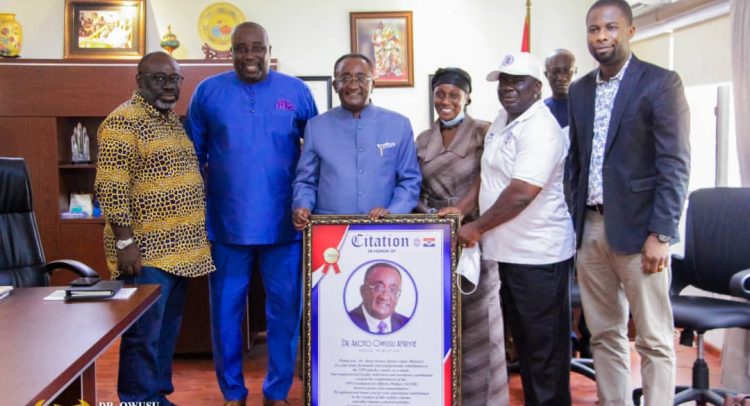 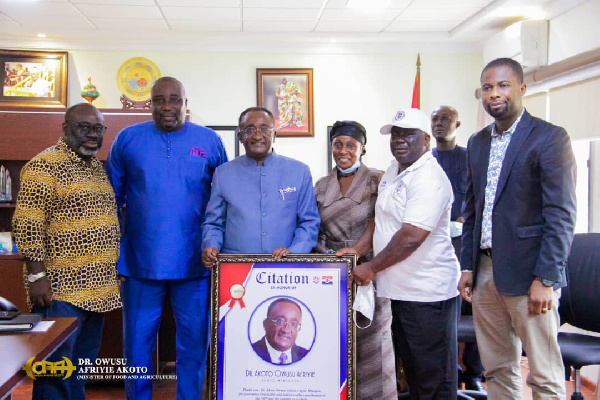 New Governing Board of GIADEC Inaugurated