Surging cases of malaria are overwhelming the pint-sized community health centre at Tanyigbe, near Ho.

The centre recorded 91 cases of malaria in May, 86 cases in June and 291 in July this year.

Last month, 267 of malaria were treated at the two-bed facility.

He said that the centre now received an average of 30 cases of malaria daily.

She attributed the trend to the rains which had aided mosquitoes to breed rapidly.

To reverse the trend, Madam Mensah said that health workers were regularly educating the populace on the need to use treated mosquito nets and to keep their surroundings clean.

According to her, the centre also recorded hike in high blood pressure and diabetes cases and the patients were referred to hospitals in Ho.

Meanwhile, a solution to the challenges facing the health centre is clearly in sight as a new project to expand the facility is nearing completion.

The Community-based Health Planning and Services (CHPS) Compound project, when completed would have a bigger Out Patients’ Department, nurses’ accommodation and other expanded units to cater for the population of 423,618.

When officials of the Public Interest and Accountability Committee (PIAC) visited the project site on Friday, it was realised that 90 per cent of the project had been executed.

Alhaji Ahmed Anderson who led the PIAC team described as impressive the work done so far.

The MP of Ho Central, Mr Benjamin Komla Kpodo who was present, similarly commended the contractors, Messrs S.K.A. Frontline Limited, for the decent work carried out so far.

The project which took off in 2019 is being funded with petroleum revenue under the Annual Budget Funding Amount (ABFA).

Malaria cases drop in Tanyigbe in past 4 months 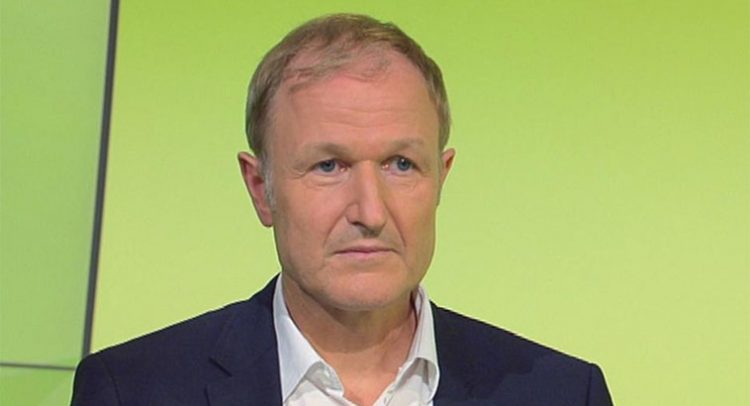 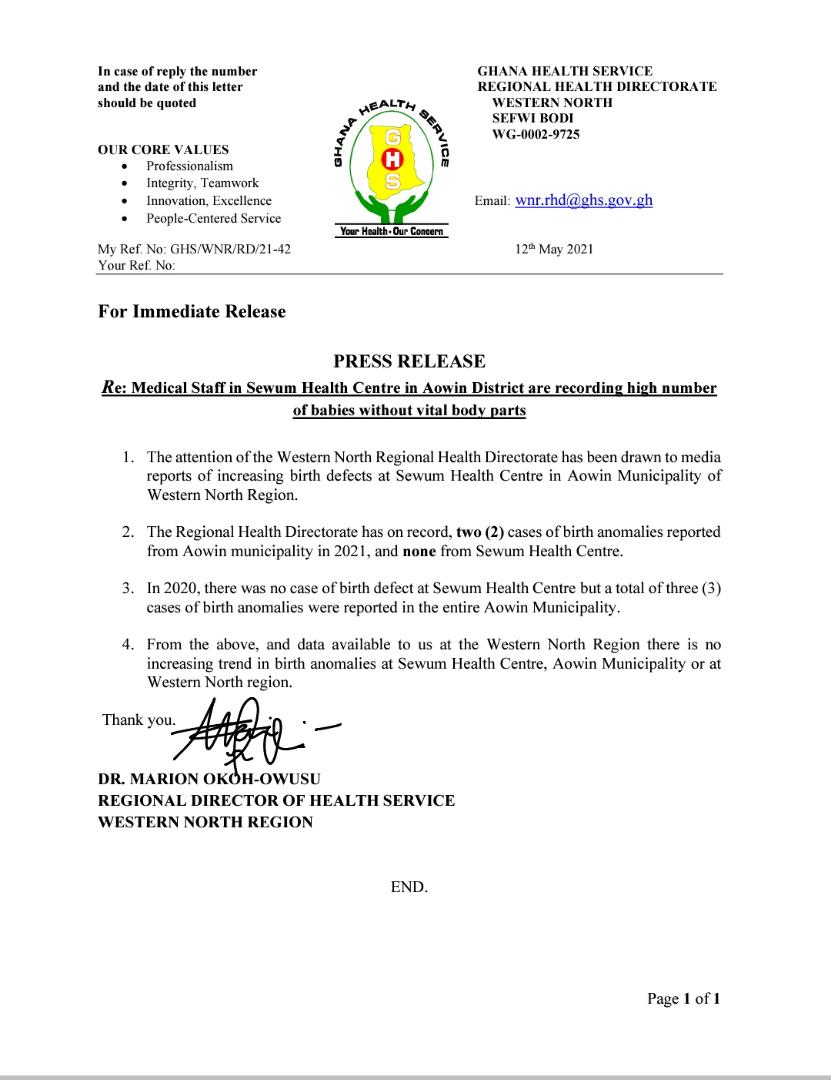