In an interview with the BBC, Mr Khan laid out the conditions that would need to be met for Pakistan to formally recognise the new Taliban government.

He called for the leadership to be inclusive and to respect human rights.

Mr Khan also said Afghanistan should not be used to house terrorists who could threaten Pakistan’s security.

Last week, the Taliban excluded girls from secondary schools with only boys and male teachers allowed back. But Pakistan’s leader said he believed girls would soon be able to attend.

“The statements they have made since they came to power have been very encouraging,” he told the BBC’s John Simpson.

“I think they will allow women to go to schools,” he said. “The idea that women should not be educated is just not Islamic. It has nothing to do with religion.

Since the Taliban took control of Afghanistan in August, fears have grown over a return to the regime of the 1990s when the hardline Islamists severely restricted women’s rights.

Its leadership maintains that the rights of women will be respected “within the framework of Islamic law”.

The decision to exclude girls from returning to school last week prompted an international outcry, with a Taliban spokesman later saying they would return to the classroom “as soon as possible”.

But it is not yet clear when girls will be able to return or what form of education will be provided if they do.

When pressed on whether the Taliban would realistically meet his criteria for formal recognition, Mr Khan repeatedly called on the international community to give the group more time.

“It’s just too early to say anything,” he said, adding that he expected Afghan women to eventually “assert their rights”.

Pakistan has not been seen by all as a firm ally in the battle against jihadist terrorism. It has long been accused by many in the United States and elsewhere of providing support for the Taliban, something it denies.

After the 9/11 attacks that were planned in Afghanistan, Pakistan positioned itself as an ally of the US in the so-called “war on terror”. But at the same time, parts of the country’s military and intelligence establishment maintained links with Islamist groups like the Taliban. -BBC 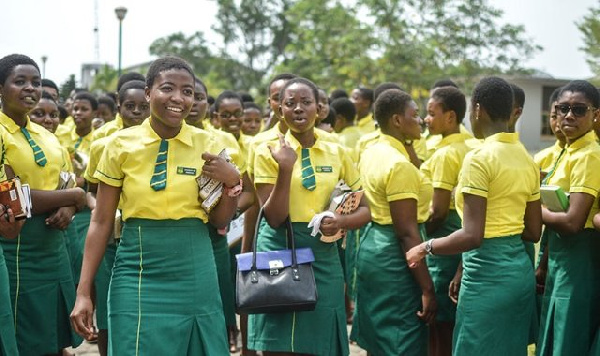 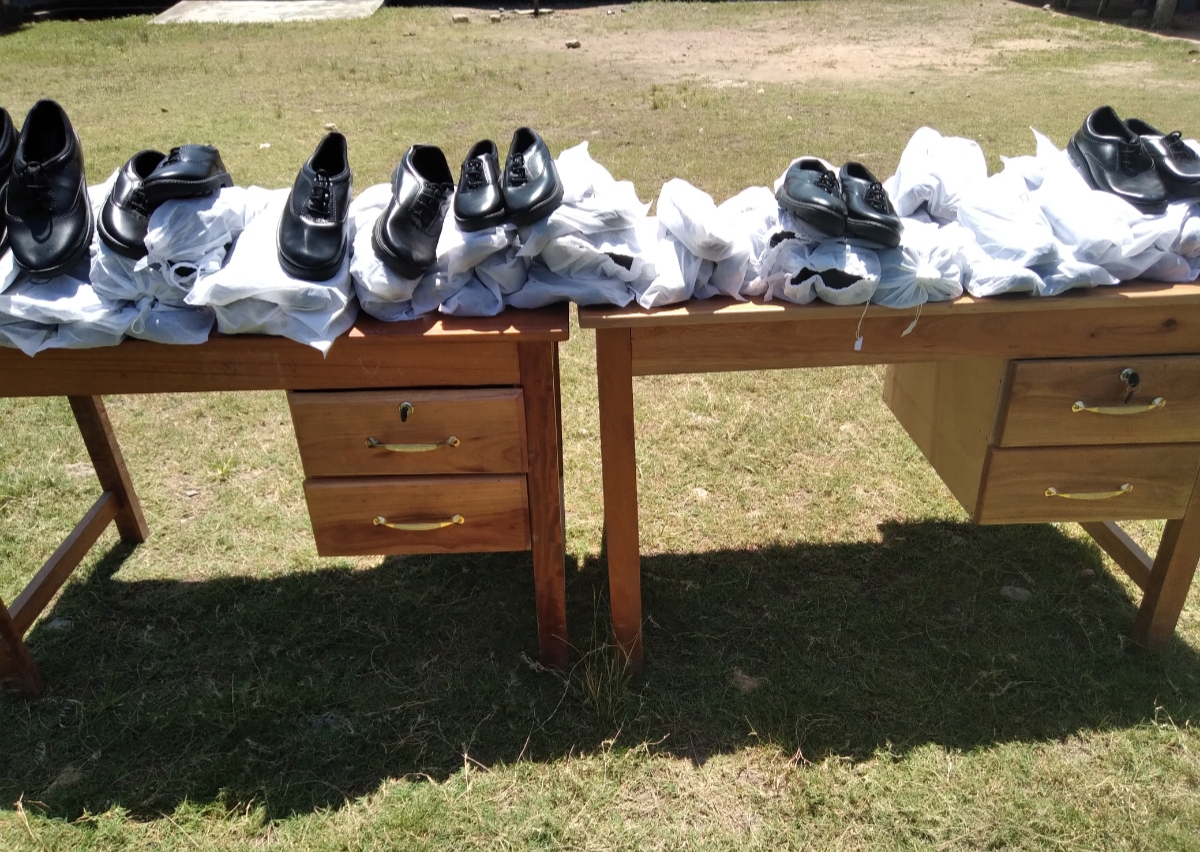 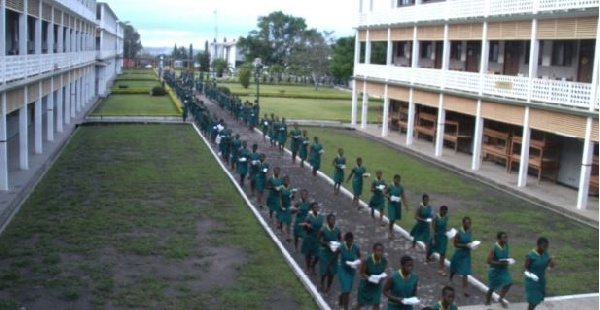 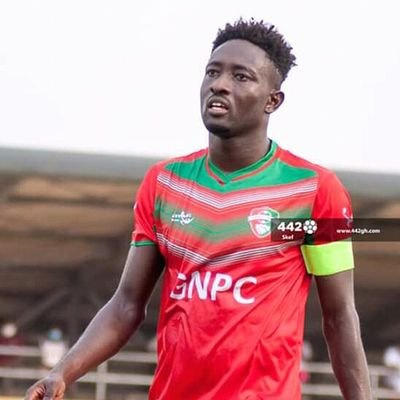