Mr Jinapor said it would further ensure the government was not compelled to take drastic measures, including banning small scale mining, to curb illegalities that results in the destruction of the country’s water bodies, land and forest cover.

“If we are able to peer regulate and demand of our friends and colleagues of the right thing, it will be significant in how we end the illegalities in the sector,” he added.

The Minister was speaking at Dunkwa-on-Offin in the Upper Denkyira East Municipality during a meeting with members of the Ghana National Association of Small Scale Miners (GNASSM).

The meeting formed part of the Minister’s two-day tour of the Central Region.

Mr Jinapor reiterated the government’s determination to stop the activities of illegal mining saying that “government will be relentless and unflinching in the fight against illegal mining.”

He said despite the actions of some recalcitrant persons to involve in illegal mining in the face of operation halt and other measures to curtail the practice, the government would sustain efforts needed to get results.

“We won’t stop the fight. This is very much about the survival of our country. We will be relentless going forward and we won’t stop until we deal with all those involved,” the Minister added.

General Secretary of the GNASSM, Godwin Armah, noted that the Association was undertaking self-policing policy to include a task force and monitoring team at the national, district and zonal levels in support of efforts to curb illegal mining.

He said the Association was collaborating with Minerals Commission and other regulatory agencies to enforce mining laws.

Among other things, he said the group was saddled with delays in the acquisition of mining licences and asked the Ministry and Minerals Commission to expedite action on applications.

He appealed to the government to support the Association in geological exploration that determines the minerals components of a specific location.

The GNASSM, Mr Armah said, would intensify collaboration with the government to promote sustainable mining and fight illegal mining. 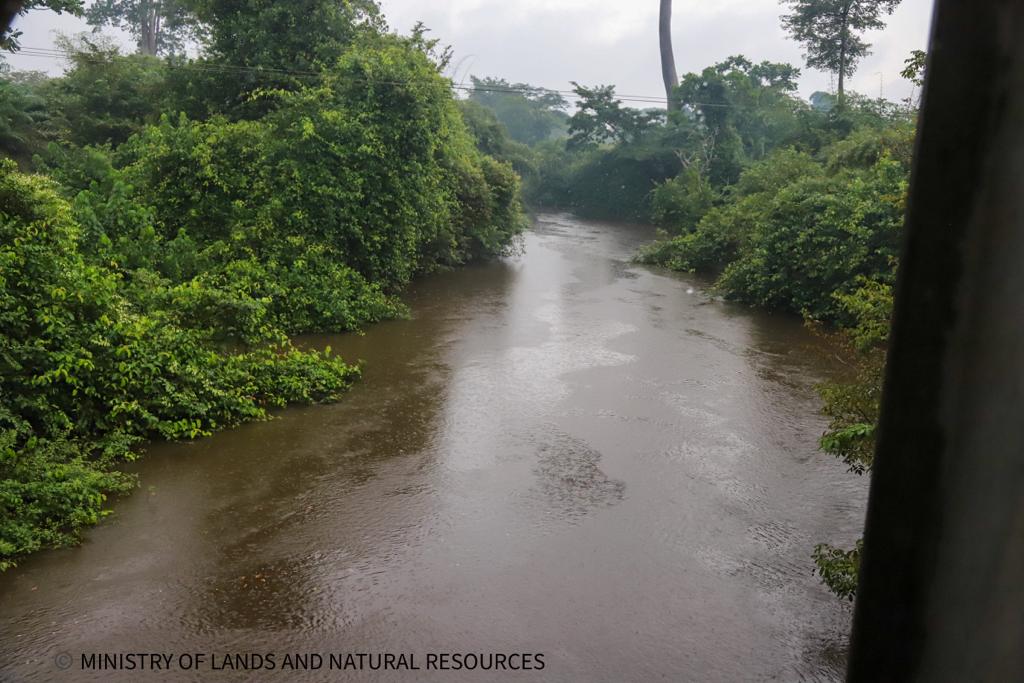 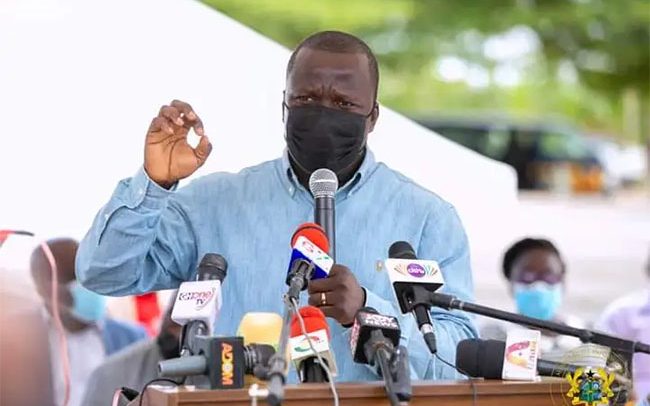 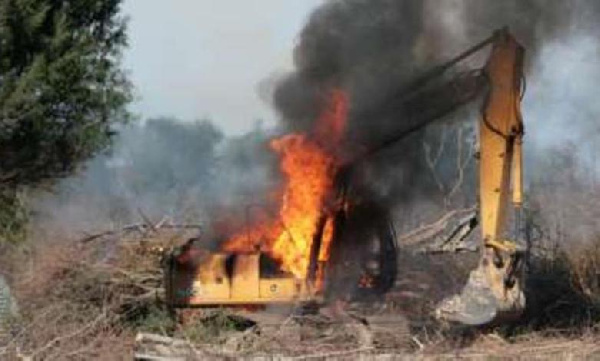 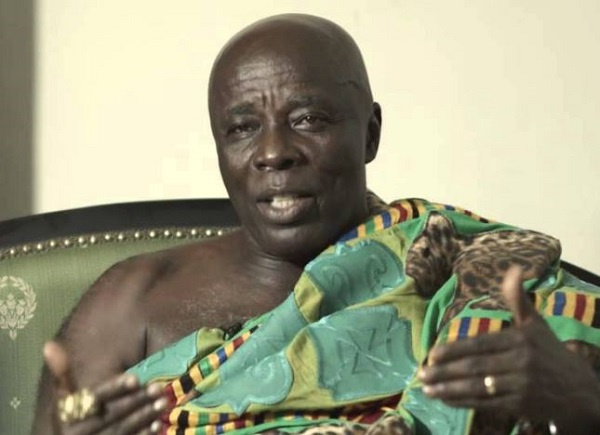 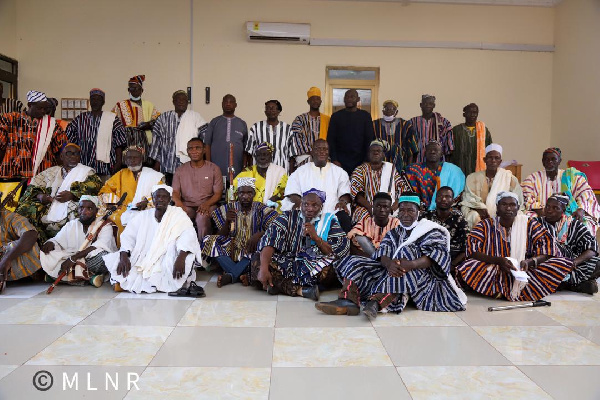 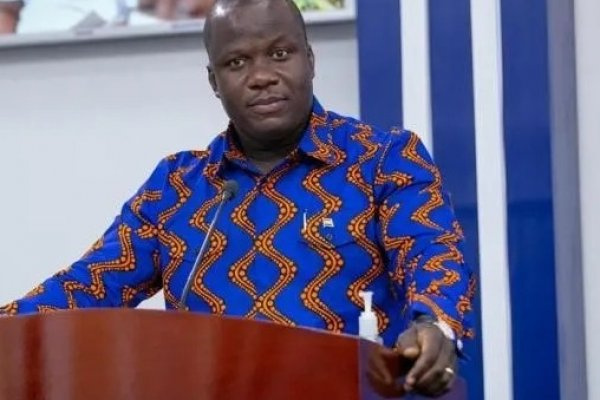 Govt to support small-scale miners at all levels