The Education Ministry has denied speculations of food shortages in Senior High Schools (SHS) across the country.

According to the Deputy Minister of Education, Rev. John Ntim Forjour, the speculations being peddled around that there was food shortage in certain SHSs were unfortunate and a deliberate attempt to create negative impression against the government’s flagship programme which had been accepted by the nation and the rest of the world.

The Deputy Minister issued the denial in Accra yesterday after an unannounced visit to some selected SHSs in the Greater Accra Region.

Some of the schools visited by the Deputy Minister were O’reilly SHS, Tema SHS and Achimota SHS among others.

The visit was aimed at ascertaining the fact about speculations by a section of the media that some SHS had run short of food.

Again, the visit was also used to wish candidates writing the ongoing West African Senior School Certificate Examination (WASSCE) well and encourage them to work hard to get the best results at the end of the examinations.

The General Secretary of the Ghana National Association of Teachers (GNAT), Mr Thomas Musah, in 2018 granted an interview on TV3 where he complained about the shortage of food in some SHS in the country then.

Three years after the interview, the said video keeps popping up and creating the impression that there has been a food shortage in the schools again.

When the Education Ministry called the General Secretary of GNAT to pinpoint the specific schools for a follow-up, he denied granting such an interview again and expressed surprise at the video and admitted that the circulating video was an old tape.

He was upbeat that with the current response measures put in place by the Ministry, the issue of food shortage was no more a challenge.

In a related development, the Minister of Education, Dr Yaw Osei Adutwum, last Thursday evening embarked on a surprise visit to the Presbyterian Boys Senior High School (PRESEC) Legon to interact with the students and staff.

It was fun seeing the Education Minister spending time with first-year students of the school during prep. 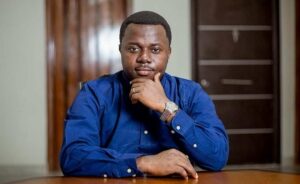 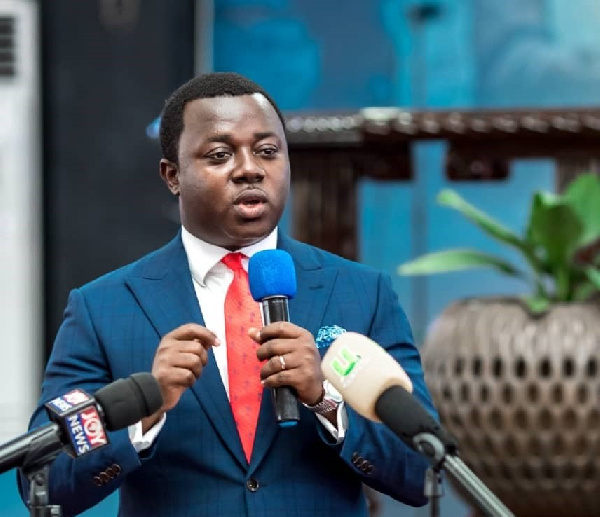 There is no looming food shortage – Agriculture Minister

No Food Shortage At PRESEC