South Africa yesterday leaped to the top of Group G after inflicting a 1-0 defeat on Ghana in their FIFA World Cup qualifier played at the FNB Stadium in Johannesburg.

Forward Bongokuhle Hlongwane provided the moment of glory for the Bafana Bafana in the 83rd minute in a game where both sides failed to glitter and struggled to create meaningful goal scoring chances.

The win took South Africa to the summit on four points from two games, with the Black Stars behind them on three points with other group G sides Ethiopia and Zimbabwe set to play today.

South African coach Hugo Broos heaved a sigh of relief at the blast of the final whistle as the win eased the pressure on his side following the 0-0 draw against Zimbabwe in Harare on the opening round of games.

Ghanaian gaffer, C.K Akonnor, however, has to contend with mounting concerns about his team’s lack of goal scoring prowess and poor displays that has lowered confidence in the Stars World Cupbid.

Akonnor was forced to effect seven changes to his starting line-up against Ethiopia due to the absence of key players based in England including Jordan Ayew, Daniel Amartey, Jeffrey Schlupp, Andy Yiadom and Baba Rahman whilst Hugo Broos also effected five changes to bolster his side for the Ghanaian task.

The changes seemed to have weakened the Stars as they struggled for early possession with the likes of Majeed Ashimeru, Yaw Yeboah and Joel Fameyeh who Akonnor employed to support Andre Ayew upfront failing to impress.

Equally, the Bafana’s also offered little in terms of a credible attacking threat as their danger man Percy Tau, arrowhead Evidence Makgopa, Ethan Brooks and Hlongwane offered little trouble to the Ghanaian defence marshaled by the centre-backs of Alex Djiku and Jonathan Mensah.

The South Africans, however, breached the Ghanaian defence in the 37th minute when Tau connected home a sweetly lofted ball from the left but the referee chopped it off for offside.

The changes did little to turn around the fortunes of the Stars as they struggled to create any viable goal scoring opportunities.

Rather it was the South Africans who stun the Stars with a late goal with a stalemate imminent beforeHlongwane’s well-timed run got him in position to tap home after a swift South African move. 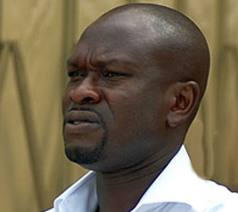 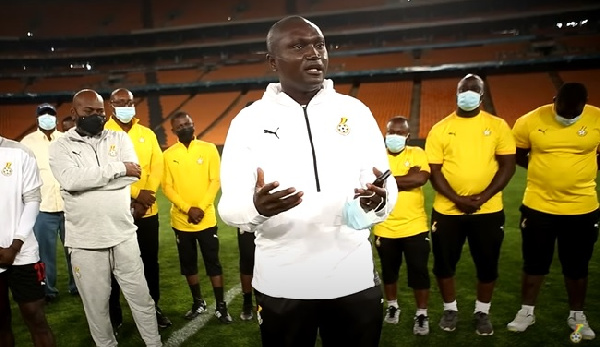 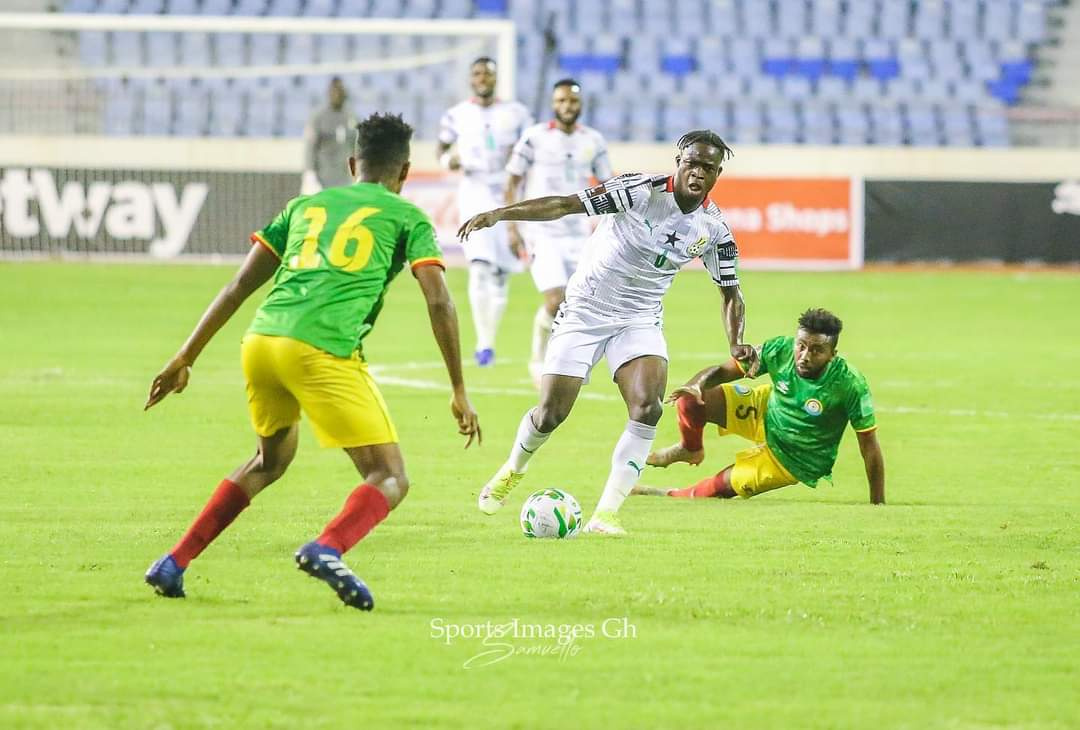 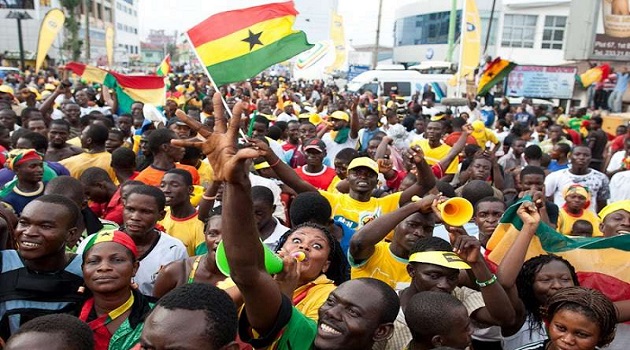 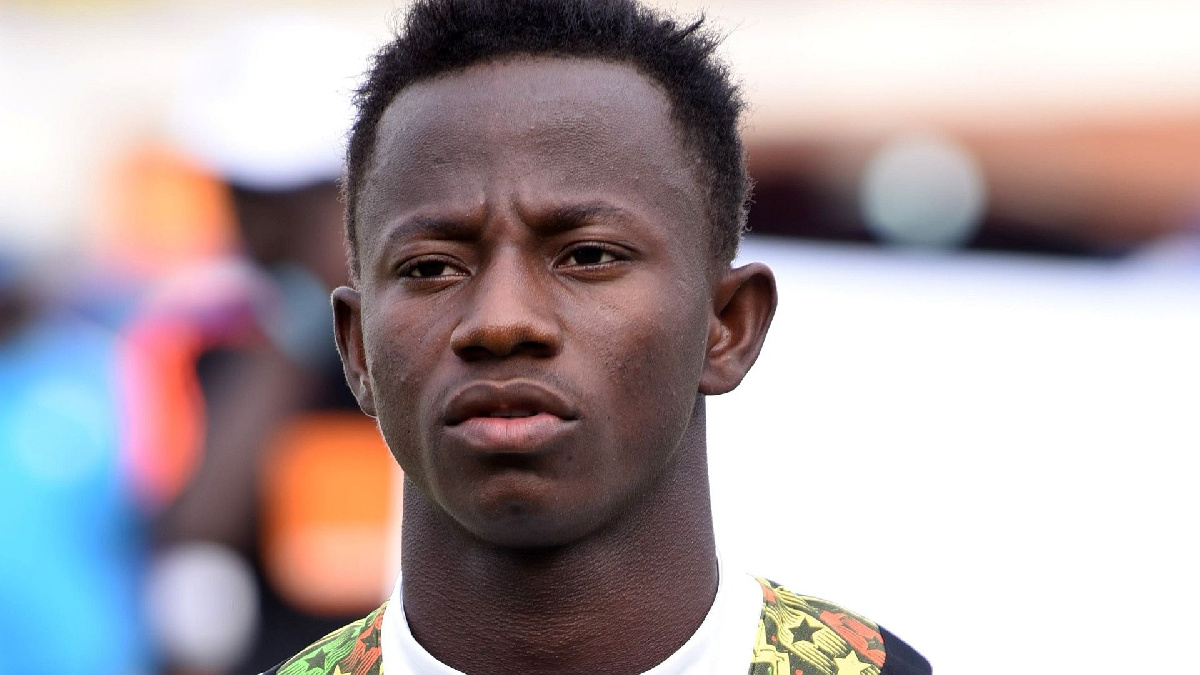