The Member of Parliament (MP) for Kintampo North Constituency, Mr Joseph Kwame Kumah, has said the area has been selected, among the four districts, to benefit from the development of grazing reserves in the country.

Mr Kumah disclosed this on Monday at Kintampo in a press briefing on his efforts to end the menace of herdsmen in the constituency.

The MP noted that the other beneficiary districts were Adaklu in the Volta Region, Fanteakwa North in the Eastern Region and Sekyere Afram Plains in the Ashanti Region.

“The grazing reserve will ensure peaceful living among human and animals. It will end the challenge of cattle sharing roads and water bodies with people,” Mr Kumah said.

The MP added that the reserve would also end the perennial challenges associated with herdsmen menace in the Kintampo North Municipality, saying that stakeholders must come together to make the project successful.

Mr Kumah said technical studies and financial proposals had been completed by the Ghana Cattle Ranching Project (GCRP), as confirmed by the Minister of Food and Agriculture, Dr Owusu Afriyie Akoto, on August 5,  this year on the floor of Parliament.

“A team of Canadian government officials and investors and staff of Ghana High Commission to Canada had earlier in 2017 engaged the staff of Kintampo North Municipality on the ranch project,” he said.

The MP noted that the visiting team also toured the site of the project, saying “I hope the project by the Ministry of Food and Agriculture through the GCRP would start soon.”

Mr Kumah commended the efforts of Dr Owusu Afriyie Akoto for the location of the reserve in the Kintampo Municipality, adding that residents of the area were waiting for the commencement of the project.

The MP thanked the chiefs and people of Kintampo North Constituency for reposing confidence in him to represent them in Parliament.

He promised to work tirelessly to make the area an ideal place for investors and tourists.

Mr Kumah urged his constituents to strictly comply with the COVID-19 safety protocol saying, “The disease is real.”

The post Kintampo to benefit from grazing reserve appeared first on Ghanaian Times.

How can small businesses in Africa benefit from cloud computing? 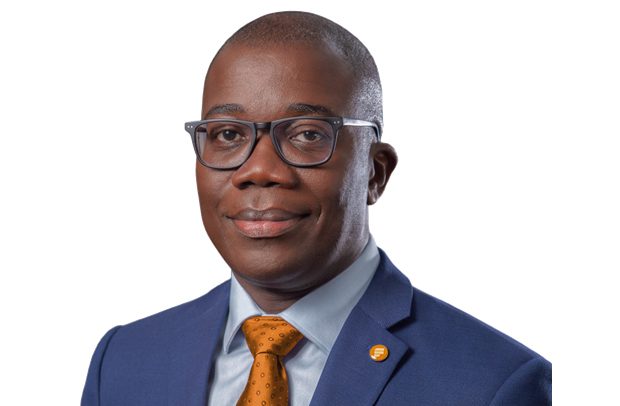