Interplast Limited awarded for being largest manufacturer of piping products

Interplast Limited awarded for being largest manufacturer of piping products

Interplast Limited, producers of PVC pipes, wall and ceiling panels, were last Saturday,  awarded for being the largest manufacturer and distributor of quality piping products in Ghana and Africa.

The citation which accompanied the award said “Interplast Limited has distinguished itself as the market leader and most innovative company deploying state-of-the –art equipment and technology to ensure the best quality of pipes to ISO standards.”

It said Interplast Limited had been one of the best export earners in the country and a leading tax payer and employer.

The Public Relations Officer of the company, Ms Elizabeth Owusu-Gyebi, who received the award on behalf of Interplast Limited, dedicated it to customers of the company.

She said the loyalty of the customers had placed the company in an enviable position.

“We want to dedicate this award to all our customers, to say a big thank you. We wouldn’t have achieved this or come this far without your support and without their continued patronage,” she said.

Mrs Owusu-Gyebi said the award was in recognition of the company focus on quality.

She pledged that the company would continue to invest and innovate to come out with quality products and services to the satisfaction of customers. 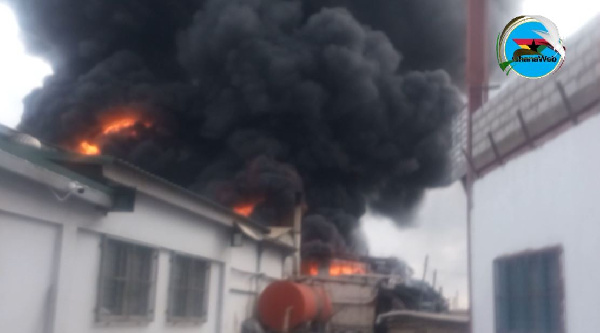 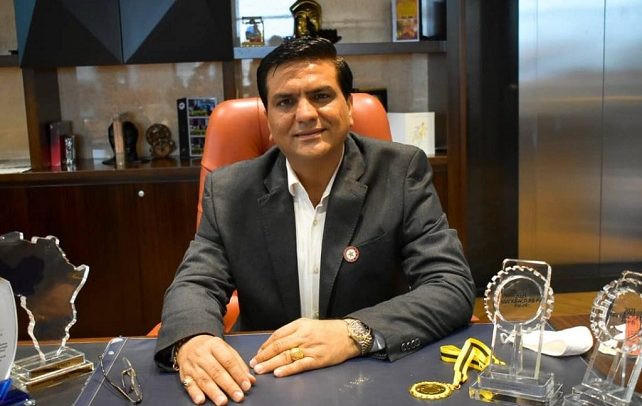 B5 Plus Limited Bag 30 Awards 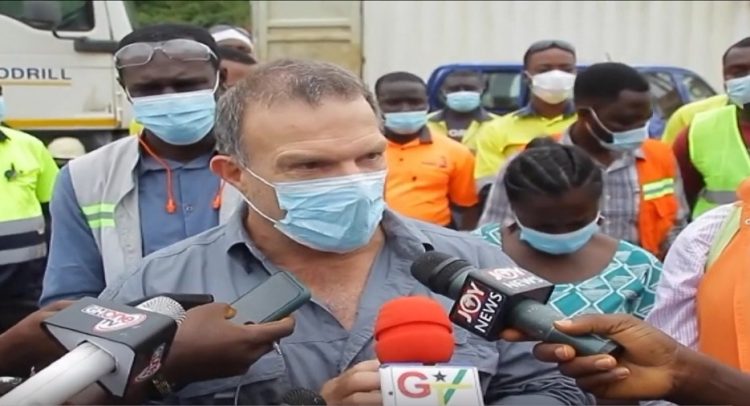