Two vaccination centres have been ransacked in France, as people protested against the introduction of tougher coronavirus (COVID-19) rules.

A day later, another clinic in the south-west was partially destroyed by an arson attack, local media reported.

The incidents came on a weekend of demonstrations. More than 100,000 came out to protest on Saturday.

The most controversial of the rules include mandatory vaccinations for health workers and health passes to access most public places.

Anti-vaccine graffiti was found near a vandalised vaccination centre in Lans-en-Vercors near the south-eastern city of Grenoble. Saturday’s arson attack targeted a clinic in the village of Urrugne near Biarritz in the south-west.

Meanwhile at a rally on Saturday, French politician Martine Wonner told protesters to “lay siege” to the offices of lawmakers who backed the government’s Covid policies.

A high profile skeptic of Covid vaccines, she faces a potential legal inquiry for this. She was forced to quit her opposition group in parliament on Sunday, but said her words had been misconstrued.

France has seen several acts of violence and vandalism against lawmakers who supported the new vaccination rules.

Yet hundreds of thousands of people have signed up for the jabs after Mr Macron set out the plan last week.

His government is attempting to curb the spread of the highly contagious Delta variant, which is causing a surge in hospital admissions.

More than 111,000 people have died with Covid in France during the pandemic, which has severely damaged the country’s economy.

Last week, a panel of scientists warned of a fourth wave in the coming months. Only a little over half of the population has received a first dose and less than 40 per cent have had two.

Surveys suggest there is widespread vaccine hesitancy in France. A study by Ipsos late last year found only 40 per cent of people surveyed in France intended to receive a Covid vaccine. -BBC 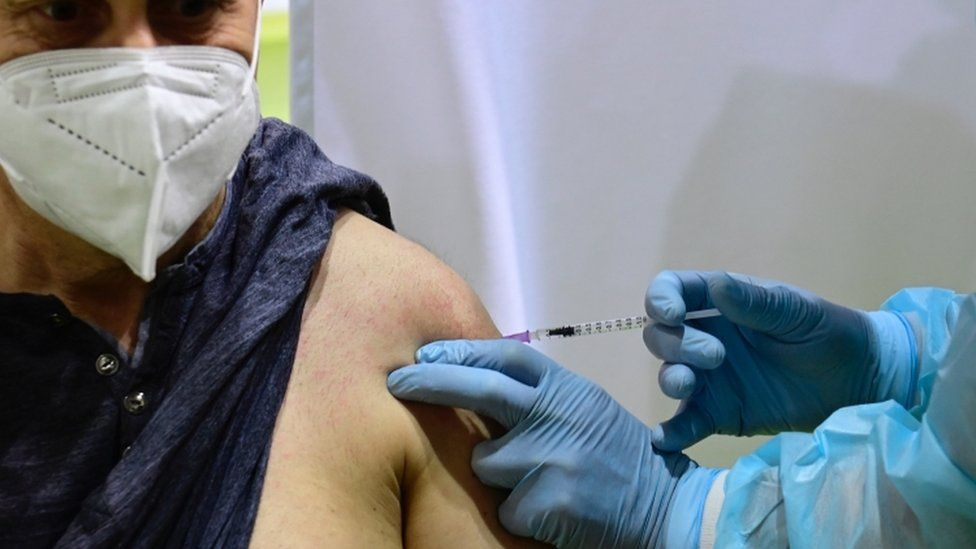 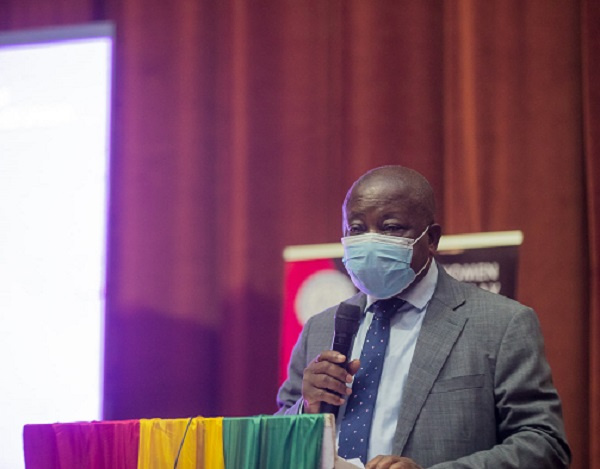 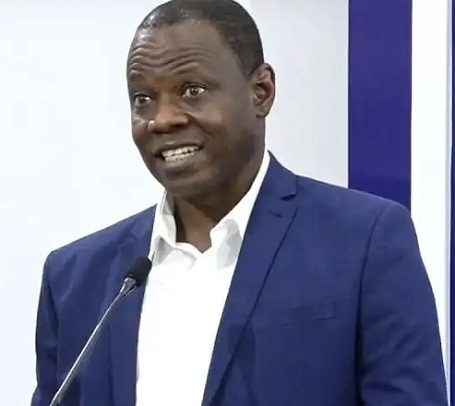 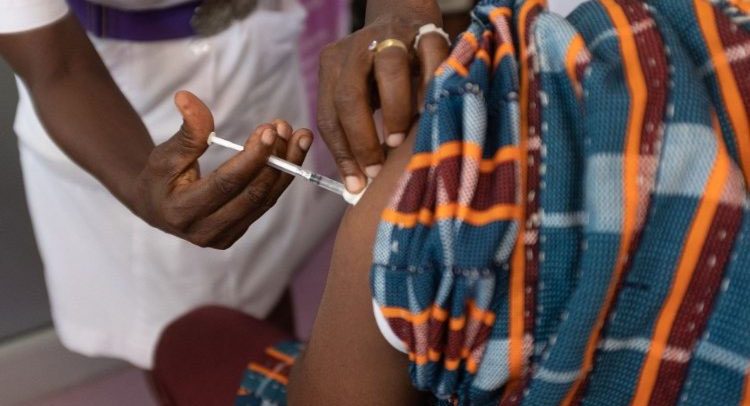