Journalists have been urged to develop interest in science journalism to be able to report accurately science, technology and research related information.

Professor Marian Quain, Deputy Director of the Crop Research Institute of the Council for Scientific and Industrial Research (CSIR-CRI), who made the call observed that some journalists failed to effectively communicate science stories because they did not understand the subject at stake.

She was of the view that journalists were the most listened to by the mass and it behooved on them to understand science issues to communicate properly.

The Deputy Director was speaking at the 5th edition of the capacity building workshop of the ‘CSIR knowledge series programme’ for selected journalists, here.

It was aimed at building the capacity of the journalists to become better advocates of science and research.

Participants were exposed to some technical words used by scientists and researchers as well as the core functions and roles of the various institutions under the Council.

Prof. Quain noted there was the need for journalists to develop skills in science reporting to ensure a powerful impacted story on the society,saying, with such skills, you would serve the public interest by providing accurate, unbiased coverage of news in science, technology and research.

Head of Corporate Affairs at the CSIR, Benedicta Nkrumah-Boateng, in a presentation, explained it was the aim of the Council to project its strength in science, technology and agricultural research to impact on national development.

In view of this, she said it was, therefore, important to build the capacity of the media in science and research reporting.

The workshop gave room for participants to express their concerns on the way and manner some of the scientists behave toward journalists.

Apart from some of the scientists refusing to talk to journalists, others engage in bureaucracy, among others.

But, Ms Nkrumah-Boateng said, “we have changed, and we are ready to work with you (media).

She said the CSIR would establish a press corps who would champion the dissemination of agriculture, science and technology related stories.

On his part, Director of the Soil Research Institute of the Council (CSIR-SRI) Dr Edward Yeboah, mentioned how they needed the media “to educate the public and stakeholders about the technologies, innovations and services of the CSIR.”

He commended the traditional media for continuously playing a critical role in information dissemination in the wake of social media platforms.

And, stressed, “We are ready to build a strong relationship with the media   to create awareness on the numerous technologies and innovations developed and promoted by CSIR for possible adoption”. 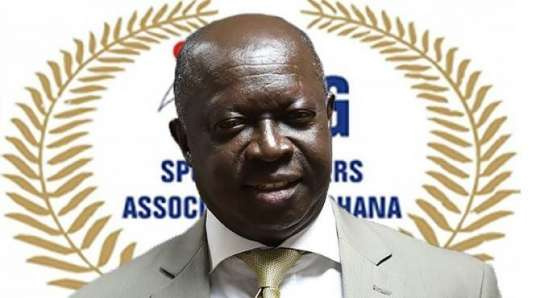 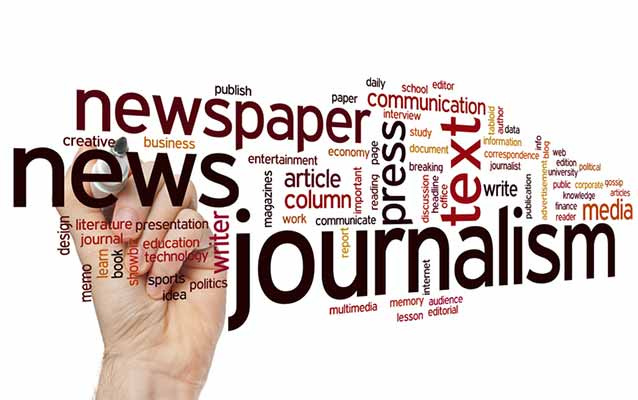 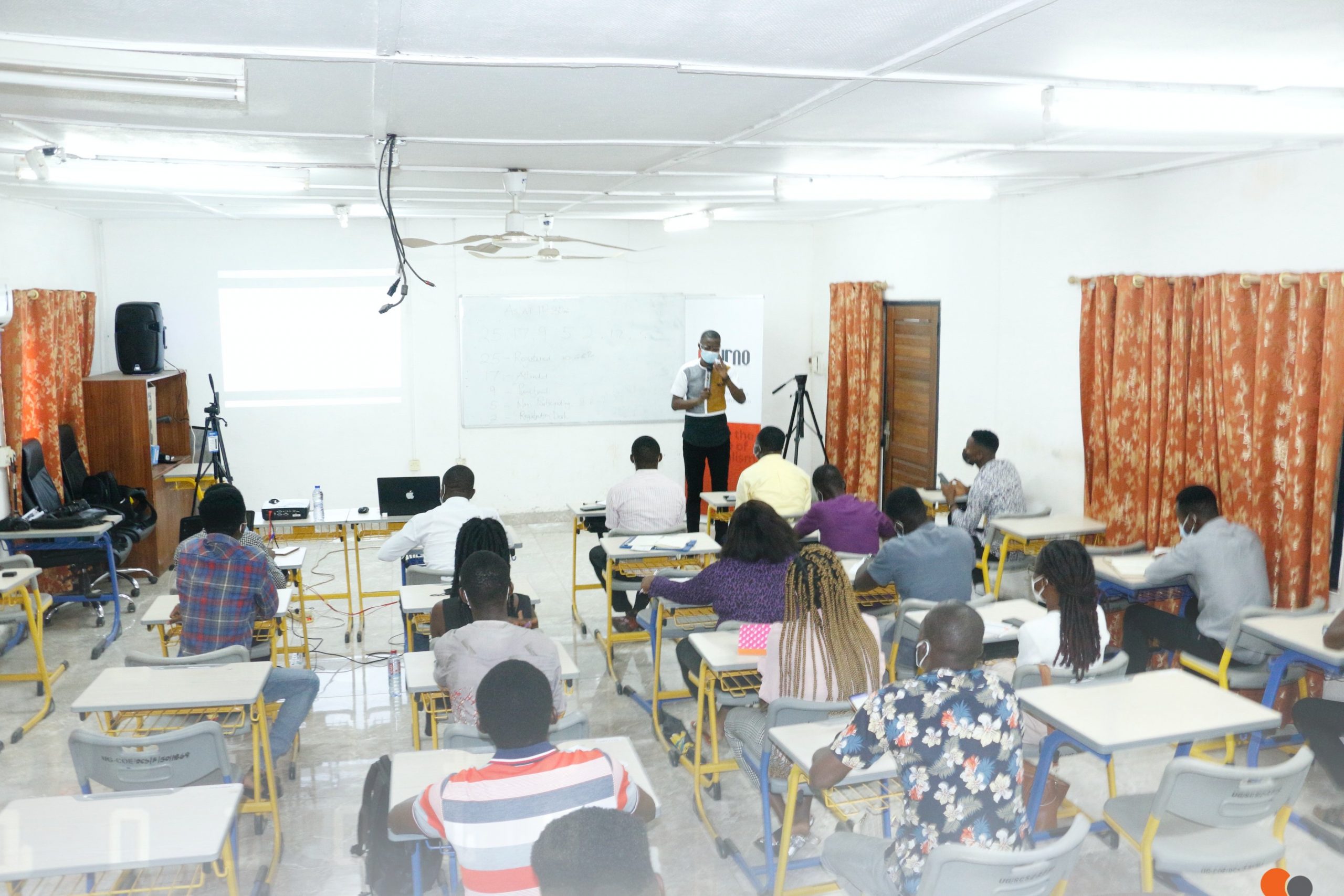 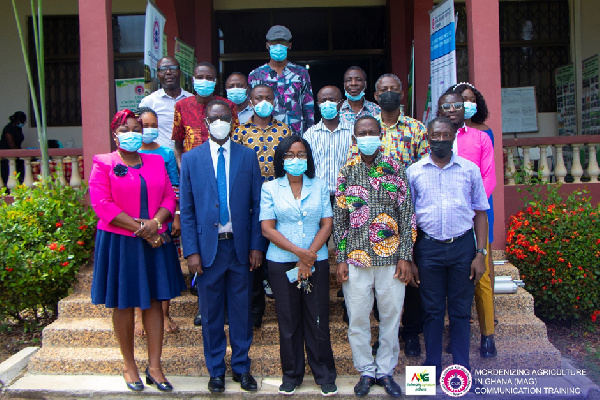 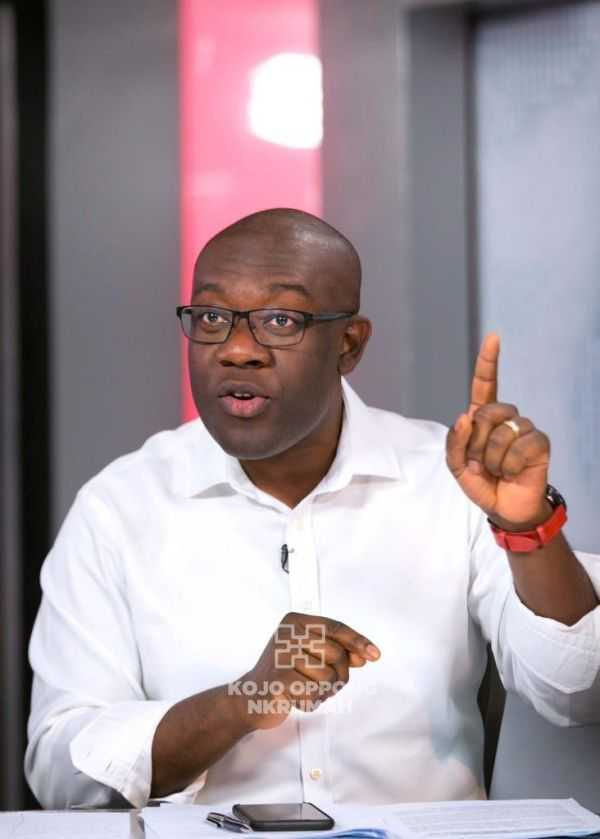 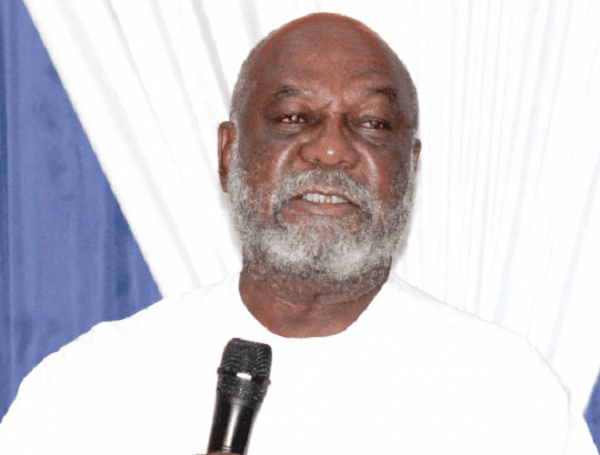 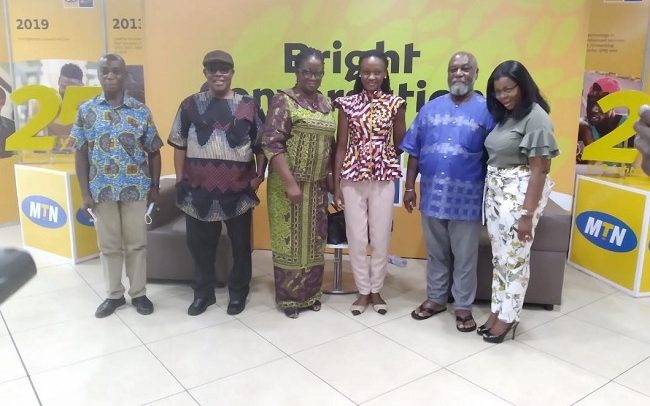 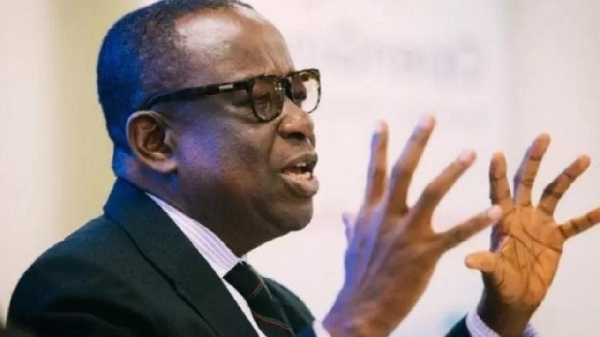