It has been disclosed that Ghana loses over 290 million dollars yearly for not paying adequate attention to sanitation issues.

For the lack of adequate sanitation facilities in homes in certain communities, people who go to defaecate in the bush are bitten by snakes, especially at night, whereas women in particular are raped and mugged by criminals who ambush them.

Meanwhile, it is said that the use of public toilets costs the country GH¢1.7 trillion yearly due to various diseases and that sanitation-related diseases alone account for 65 per cent of the Out Patients’ Department (OPD) in the country’s hospitals, in the wake of growing population, which negates investments towards building public toilets.

It is also on record that 34 per cent of Ghanaians still use public toilets, which is not helping the attainment of the Sixth Sustainable Development Goal (SDG) which focuses on clean water and sanitation for all by 2030.

In 2015 the UN agreed on 17 Sustainable Development Goals (SDGs) to end extreme poverty, reduce inequalities and tackle climate change globally by 2030. Goal 6 aims to ensure everyone has sustainably-managed safe water and sanitation,

It is undeniable that people who use the public toilet or do open defaecation are mostly the poor and marginalised in the society.

These are people who constantly wonder how they can attend to the call of nature should the call come when they have no money to pay and use a public toilet or during the day when they would not have the benefit of doing so under the cover of darkness.

These are psychological problems which also have social implications that cannot be mentioned here but can be imagined by all of us. Such problems can make people lose self-respect or their dignity.

Open defaecation pollutes the environment and lack of water results in poor personal hygiene, both of which can cause diseases that increase the medical bills of individuals, families and the state.

Since some people do not have the wherewithal to secure clean water and decent toilet, the government should come to their aid otherwise it is the denial of their human rights in certain areas of life.

The proponents of SDG 6 explain, for instance, that it is one of the most interconnected goals that ensure improved access to WASH aids education, economic growth, poverty reduction, and good health among other benefits.

Lack of water, sanitation and hygiene (WASH) facilities in schools, for example, make it difficult for girls to attend school.

Water and sanitation is critical in healthcare and the measures to contain the COVID-19 pandemic, for instance, demonstrate this.

It has been predicted that there will be 40 per cent shortfall in freshwater resources by 2030 coupled with a rising world population, meaning the world is gradually going towards a global water crisis as over 1.7 billion people currently live in river basins where water use exceeds recharge.

It is sad to learn that each day, some children die due to preventable water and sanitation-related diarrheal diseases.

The Ghanaian Times knows that the government is making efforts in the water and sanitation sector but wishes to appeal that since life without water can eventually result in the annihilation of people, every effort in the sector must be treated with the sense of urgency demonstrated in practical terms by speeding up all related projects. 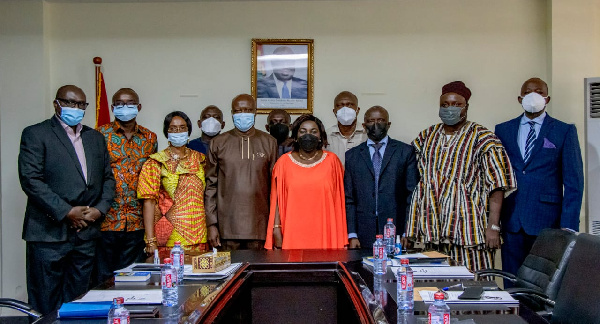 Community Water and Sanitation Agency gets new governing board 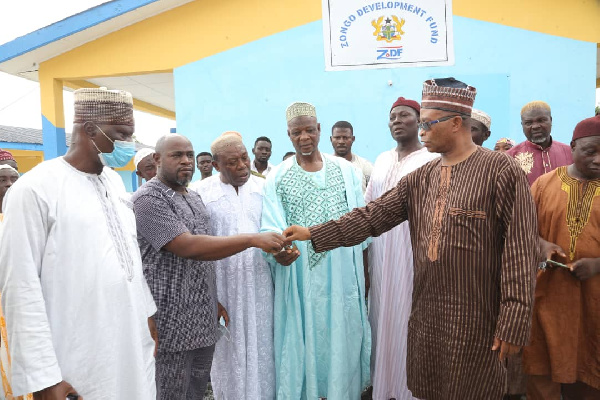 Govt committed to achieving SDGs in Water and Sanitation – Dapaah 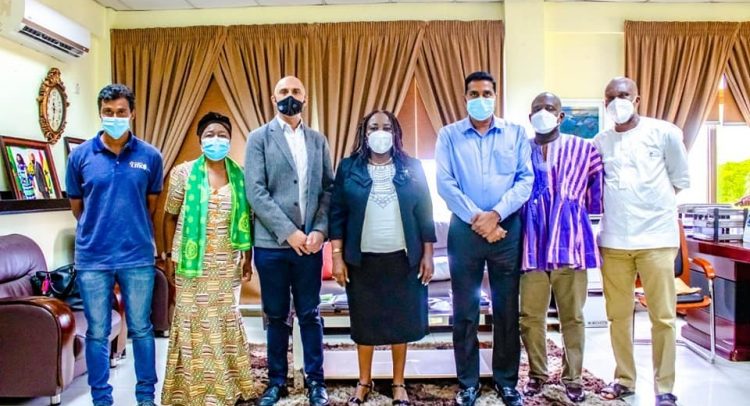 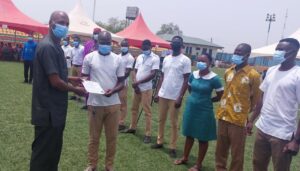 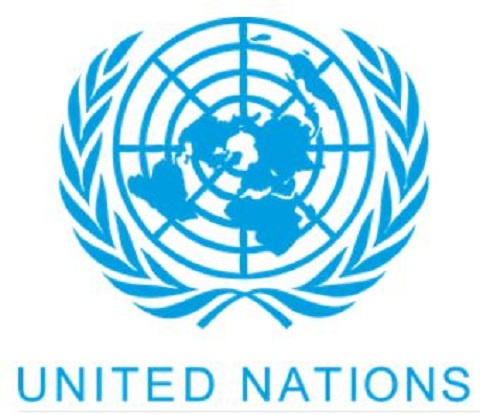