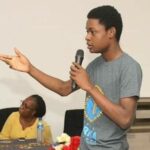 The city of Tamale will be all agog as it stages its first major marathon.

Christened the Tamale Marathon, the 21-km run is expected to begin from the Yendi Road – around the Tamale Girls Senior High School (SHS) to the Aliu Mahama Sports Stadium.

Participants are expected from all the 16 regions of Ghana as well as some African and international countries.

The event launch is slated for July where prizes and sponsors will be outdoored with registration of participants beginning in early August, 2021.

The local sister cities will also be showcased at the launch.

According to Mr Akpene Darko-Cobbina, legal advisor and spokesperson of Total Marketing and Tours Limited – organisers of the Tamale Marathon, the marathon is expected to bring International attention to the city of Tamale and the northern regions for sports and business.

“The Tamale Marathon is also to create and nurture enduring champions, create a market place of business and social issues advocacy as well as begin the agenda of local sister cities – using Tamale and Takoradi as pilot,” he said in a press statement.

Mr. Darko-Cobbina, who also doubles as General Manager of Total Marketing and Tours Limited, hinted that participants would be encouraged to plant a commemorative tree as part of a campaign to promote ‘greening’ in the northern regions.

He said talks were far advanced to get locally-based stakeholders to work towards the potentially memorable event.

The Tamale Marathon was inspired, designed and initiated by Mr. Charles Cobbina – a renowned events organiser, after spending the 2021 Easter holidays touring major towns and cities in the five northern regions. 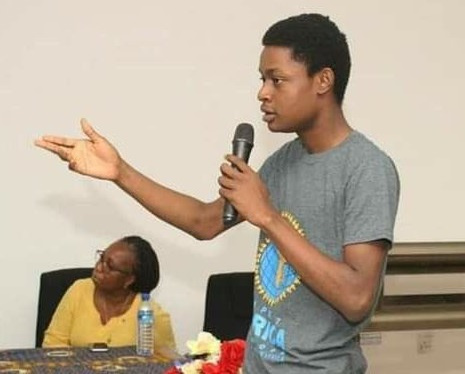 All set for Tamale Marathon Saturday