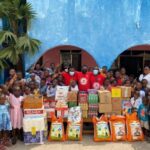 The Standing Committee of Sexual and Reproductive Health and Rights including HIV&AIDS (SCORA) has donated items in excess of GH¢4,000 to the Motherly Love Orphanage in Kwabenya, Accra.

Speaking at the ceremony, Dennis Arnold Tsegah, the National Head of SCORA said “One of the challenges that young people face across Ghana especially during the COVID-19 pandemic is the limited access to health information, especially concerning their reproductive health.”

He said SCORA was committed to helping young people make informed decisions that impacted their lives.

This, he indicated, would be achieved by working with them to make their voices heard.

He further said SCORA was also delighted to have the opportunity of supporting the vulnerable and called on other organisations and corporate bodies to emulate what SCORA had done.

SCORA in partnership with Women First Digital (WFD) launched a campaign to raise money for the Motherly Love Orphanage.

The week-long campaign, dubbed ‘Clicks4Charity’, allowed young people to go online on the Women First Digital websites and obtain information on reproductive health and other information that affect them.

Every visit to the site during the campaign week was counted and converted to cash by WFD at a rate of GH¢1per visit. Through publicity by SCORA, many young people visited the site raising a total of GH?¢ 2,900.

To reach the goal of GH¢4,000, the deputy head of SCORA in the University of Health and Allied Sciences (UHAS) contributed GH?¢100 whilst the national head for SCORA, also donated GH?¢1,000 worth of vouchers.

The Motherly Love Orphanage houses 52 children who have lost their parents to HIV/AIDS. HIV/AIDS and other STIs form part of SCORA’s focus areas.

This campaign served to provide education on reproductive health, including HIV to student populations as well as to impact on the vulnerable in society.

The campaign followed months of engagement with the Women First Digital and other key stakeholders since the onset of the COVID-19 pandemic. 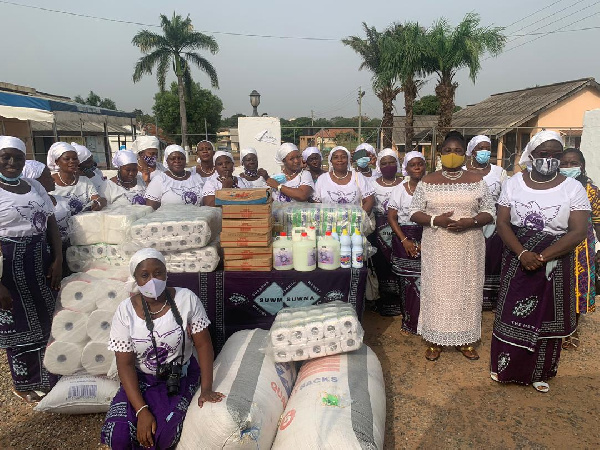 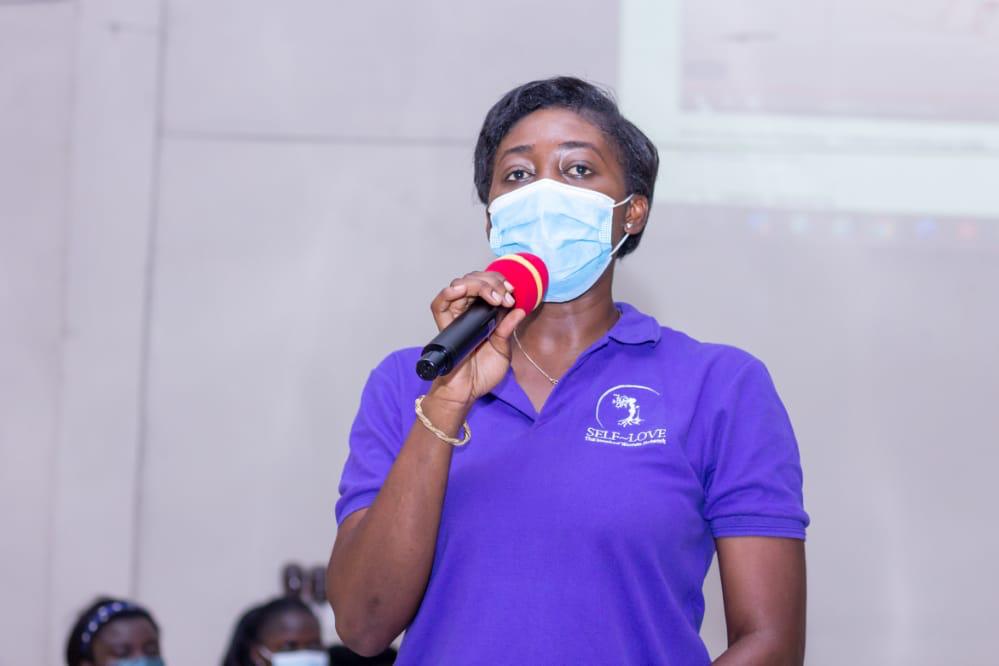 Cinnamon: The world’s leading spice, choose it and you will love it