THE QUR’AN AND THE HISTORY OF PAST NATIONS: THE CASE OF THE AAD RACE (II)

THE QUR’AN AND THE HISTORY OF PAST NATIONS: THE CASE OF THE AAD RACE (II)

In the first instalment of the above captioned article noble reader’s attention were drawn to the perfect corroboration between history and revealed verses of the Holy Qur’an.  In this second instalment we use history of the Aad’s as a classic example to demonstrate this perfect relationship between history and the Qur’an

The Aads were the giant tribe of men who created a mighty civilization 5,000 years ago in the Hadramaut region between Yemen and Oman.

Pertinent to note that the success of the Aads in creating a world class civilization, as for back as 5,000 years ago and their subsequent fall and oblivion to history, owes principally to the fact that they were gigantic in body structures in addition to being intelligent as stated in the Quran.  Any Quran’s Commentary on the Aads that overlooks this very important facts/misses accuracy of interpretation. Concerning their giant structure Hadrat Ibn Abass, Hadrat Kalbi and Hadrat Abu Hurairah, may Allah be pleased with them, have made the following disclosures in eminent historical works of Islam.

Their height ranged from 90ft (60 cubit ft) to 150 ft (100 cubit ft).  In addition their heads were as big as domes, with the space of eyeballs capable of accommodating a bird of prey and its young ones.  They could also remove huge chunks of rocks from mountains with their bare hands and then carry them away to construct mansions. 500 Muslims could not carry such a huge stone.  The depression made by the foot of an Aad in the earth was so deep that if a modern man should enter it he would be lost to sight.  An Aad King, called Khuljan, was 100 cubit feet tall such that when he walks he would obstruct rays from the sun and create a deep shadow on the ground “(QisasAnbiyaa, Tabari, Athir).

These histories, dubbed as exaggerations and fairy tales, are now accepted as the bare truth in the light of the discovered gigantic remains of the Aads that match the historical descriptions in every respect, See the figure of the skeleton of a small boy with three investigators conducting research near it.

The Qur’an, revealed about 3,600 years after the Aad’s, has captured these observations briefly in the following words: “Remember the favours of your Lord when He made you successors in the earth after the people of Noah and increased you amply in stature” (Qur’an 7:69).  The words “increased you imply in stature” is in reference to their body structures as giants.  But the Quran is not telling us the extent of their tallness.  It is only by reading the text in the light of the above quoted historical background that you gain greater insight into the extent of their tallness and hugeness coupled with their physical strength.  Then comes in archaeological verification that has approved the description as precisely accurate!  In effect credit goes to the history and Quran.  With such huge bodies and a large population the pertinent question arises, where and how did they obtain all that huge quantities of food to nourish their huge bodies?  In answer history tells us that they used their enormous strength to make their lands arable by constructing canals through which water flowed to irrigate their lands.

In the same vein they used their enormous strengths to build huge mansions and places.  History, monumental remains and the following Quranic verse confirm that the Aads were peerless in agriculture and architecture.  In agriculture says the Quran.“He (God) had aided you with cattle and children and gardens and springs” (Quran 25: 133 – 134).  On their architectural capabilities says the Qur’an:” Do you build monuments on every high place, while you do not live in them?  And do you build palaces as if you will live forever?” (Quran 26: 128 – 129).  Concerning their military process as the number one Super power in the world history has disclosed that their King, called Shaddad, ruled over 260 nations.  (QisaAnbiyaa).  This military process of theirs in subduing other nations is also captured in the verse:  “And when you seize you seize as tyrants” (Quran 26: 130).  From discussions made so far you can appreciate the fact that there is perfect corroboration between history and Quran and also of the fact that the gigantic structure of the Aads coupled with their enormous strength and intelligence were the overriding factors in their achievements and world dominance.

Being idol worshippers and greatest tyrants who ever lived on this earth, at last God sent them the Prophet Huud to wean them from their evil ways.  Like the case of all other Prophets, the Aads also rejected him.  God then imposed on them a limited form of punishment in the form of a severe and devasting drought that lasted from three to seven years according to various historical sources (Tabari, Athir, Ibn Kathir).

This weakend and adversely affected the Aads. This drought is captured in the verse: “Oh my people! Ask forgiveness of your Lord and then repent.  He will send you abundant rain, and will add strength to your strength and do not turn away as disbelievers” (Quran 11: 52).  Meaning that if they repented and sought the forgiveness of God, He would withdraw the drought and send them abundant rains to produce abundant food and meat to nourish their bodies thereby retaining their former strength and even exceeding it.  This is the meaning of “and add strength to your strength” in the verse.  Thus once again emphasizing the fact that the Aads gigantic statures and enormous strengths played a leading role in their achievements.  The normal procedure was therefore for the Aads to route their repentance and subsequent request for rains through the Prophet Huud, God’s Ambassador on earth.  But being a people blinded by pride and arrogance the last thing they would do on earth was to do such a thing, thereby demeaning the religion of their forefathers (so they thought) in the face of the new religion of Huud which they abhorred vehemently.

They therefore gathered seventy of their righteous men from the various religions practised by them and sent them to pray for rains at the Ka’bah, but their prayers were rejected (QisaAnbiyaa, Ibn Kathir, TabariAthir).

While at Mecca God sent afurious wind on the Aads, at home. The speed exceeded all limits,When they saw the approaching clouds they shouted and rejoiced, thinking it was going to give them rains to end their sufferings.  From the Quran we read: “Then when they saw it as a dense cloud coming towards their valley (at Mugith), they said, ‘This is a cloud bringing us rains! Nay but it is that torment which you were asking (Hudd) to be hastened – a wind wherein is a painful torment” (Quran 46: 24).  Both the historical accounts and the Quran agree that the cold, roaring and immoderate wind was imposed on the Aads for seven days and nights.  It lifted their heavy bodies into the atmosphere and dropped them down headlong to crush their heads.  Heavy trees were similarly uprooted by the furious wind and thrown down forcefully on them and their structures.

In the end they were all killed and buried under tons of sand.  Modern archaeology he has also confirmed that the Aads were destroyed by a devastating storm.  One of the lessons learnt is from their history is that nations must accurately record their history, while tyranny and hegemony must end on earth.

History, the Quran and archaeology agree on Aad history that they were the number ones Super power in their hey days that ended abruptly.

Aad history gives classic example of agreement between history and the Holy Quran.

The post THE QUR’AN AND THE HISTORY OF PAST NATIONS: THE CASE OF THE AAD RACE (II) appeared first on Ghanaian Times.

The Director of First Impressions:…Changing the Face of the Front Line

The saga of the issuance of FLEGT Licenses (Part 1) 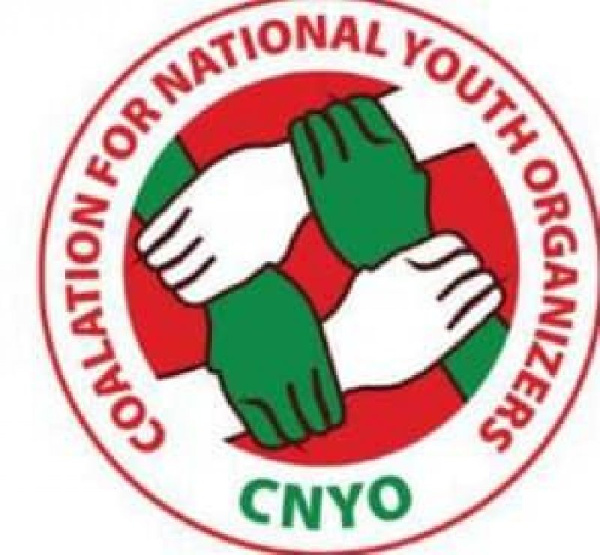 Admit the challenges and fix the country - Coalition of Organizers 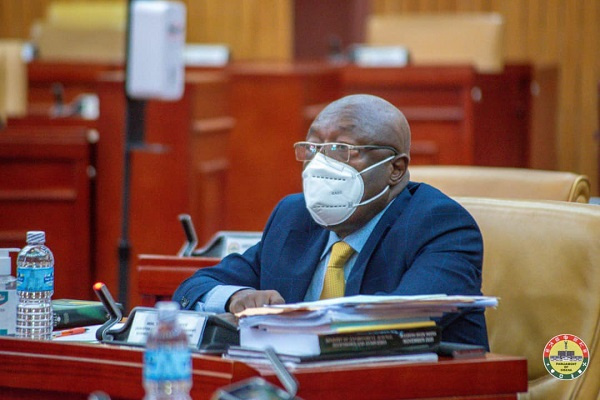 We will make science and technology part of the Ghanaian – Minister

The death of Nkrumah and the attempts on his legacies [Article]

Ketogenic diet: scientific review of the good and bad 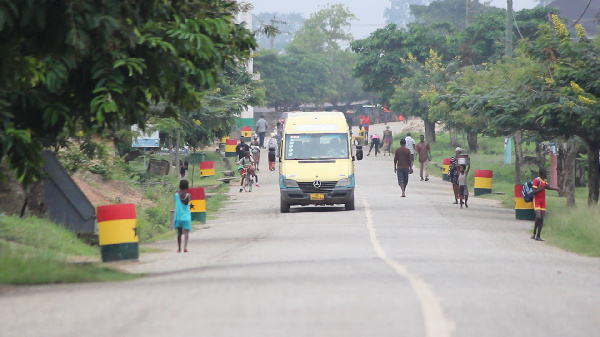 The Assin Kushea sanitation example and why the AMA should rather learn from them, not Kigali