The suspect was arrested on Tuesday for illegally possessing ‘wee’, during a swoop led by Deputy Superintendent of Police (DSP) George Aboagye.

In an interview with the Ghana News Agency, DSP Aboagye said the police gathered information about someone peddling and dealing in narcotics in the area, adding that police investigation led to the arrest of Sheriff.

He said, “We had information that he has been dealing in narcotic drugs so police organised themselves led by myself and we arrested him in a hideout” – GNA 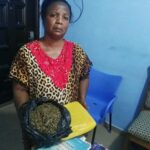 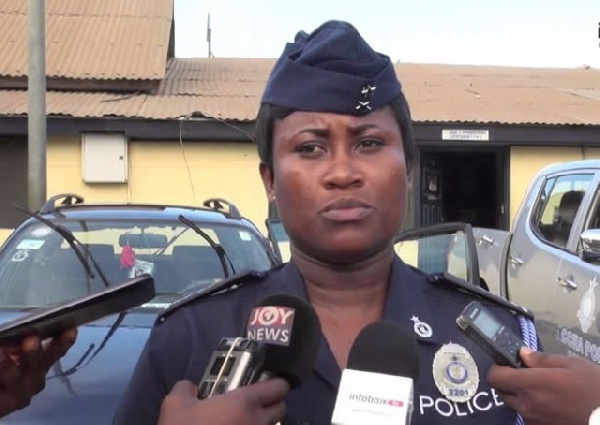 97 persons arrested for not wearing facemask

97 arrested for not wearing face mask