He said the significant educational reforms the government had rolled out since 2017 would come to nothing, unless frontline managers of education in the country were provided with the necessary logistical support for the schools to run effectively.

“Our schools have various challenges in the discharge of their administrative functions, and these vehicles, I am sure,  will go a long way to help smoothen  these,” he declared.

He explained that the 100 buses were the first batch of 350 buses that had been procured by government to support senior high schools.

” It will be recalled that in March 2016, at a ceremony presided over by the Vice President, government donated 365 Isuzu Double Cabin pickup trucks out of a total of 840 procured, which were distributed to all Metropolitan, Municipal and District Directorates of Education, as well as selected agencies under the Ministry of Education,” he emphasised.

Similarly, the Vice President also handed over 493 out of a total 2,000 motorbikes that have been procured to aid the work of circuit supervisors and to further enhance their supervisory roles in the education sector.

On his part, the Minister of Education, Dr Matthew Opoku Prempeh, said the delivery of the buses to the schools was essential to the delivery of quality education in the country.

He said one of the critical ingredients in delivery of quality education was effective supervision and monitoring, and these required a number of logistics, including transport for moving around.

The minister said the presentation of the first batch of the busses to the schools was yet another demonstration of the government’s commitment towards education in the country. 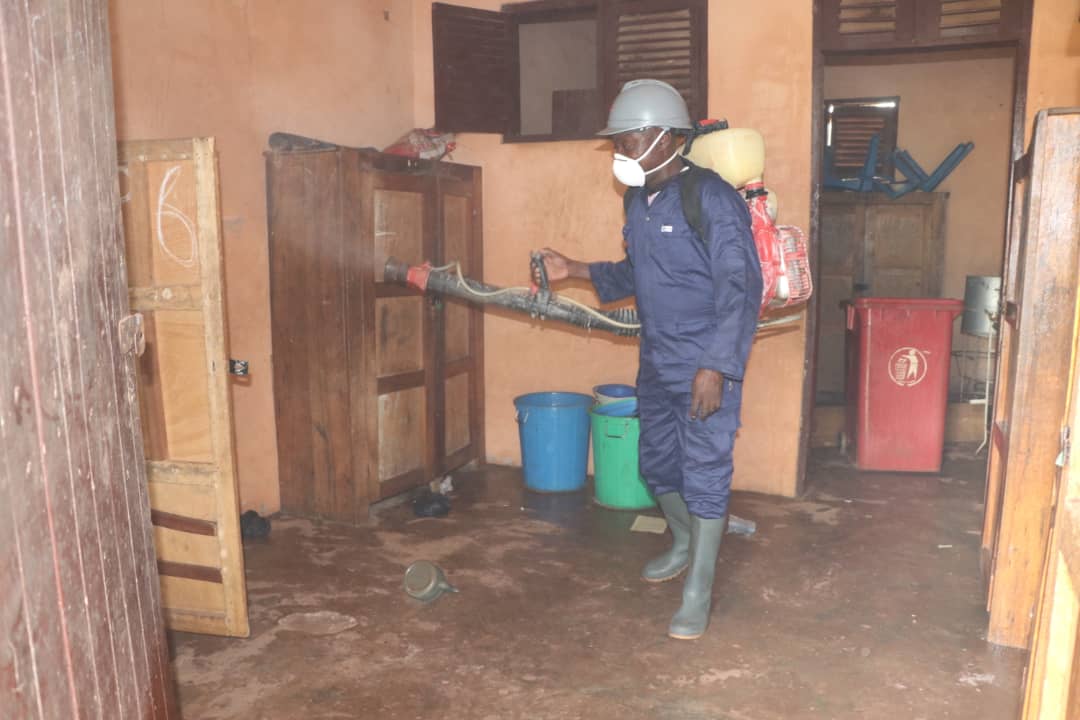 5,200 basic schools, 79 SHSs to be disinfected in Northern Region 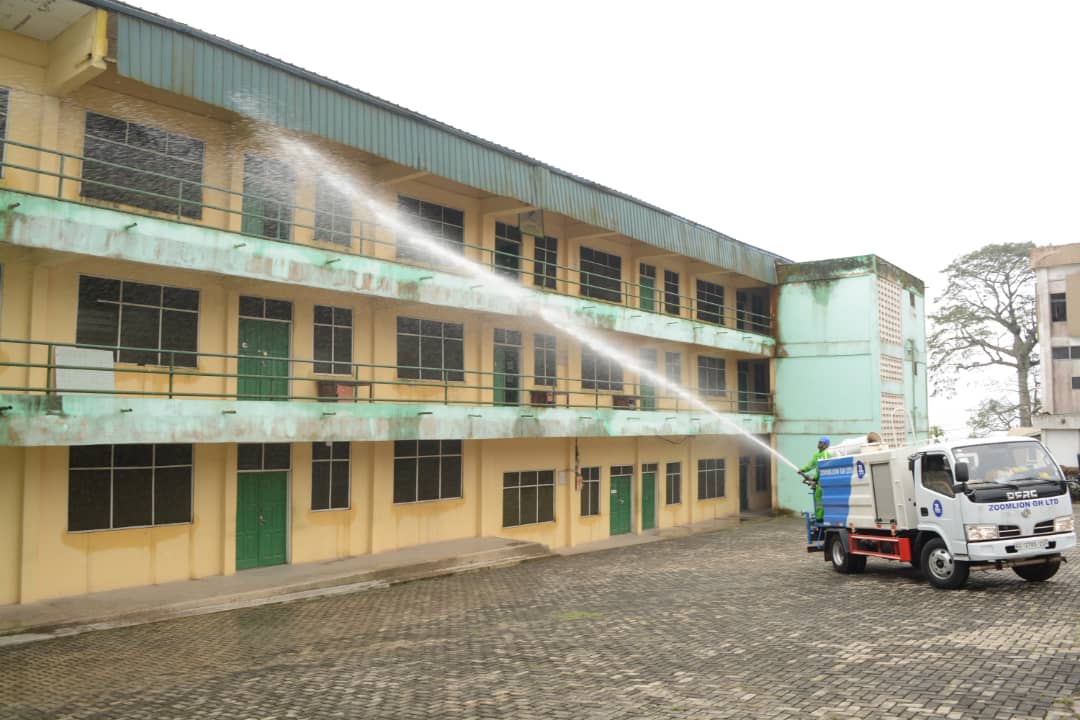 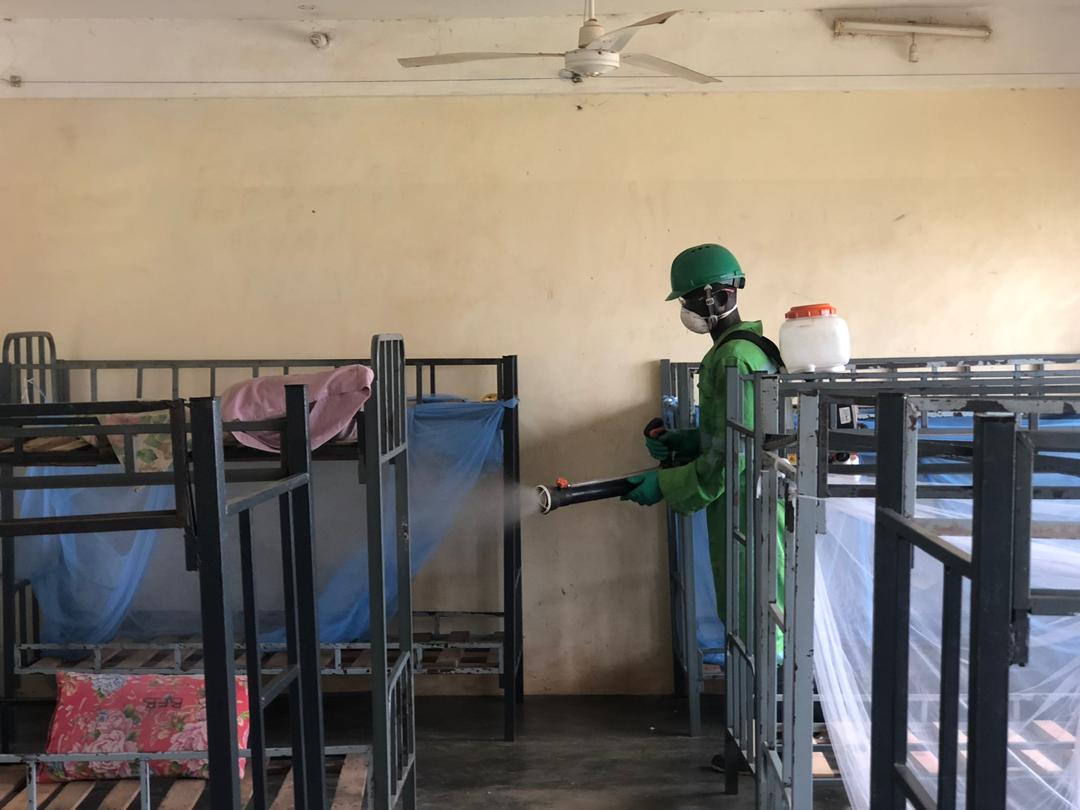 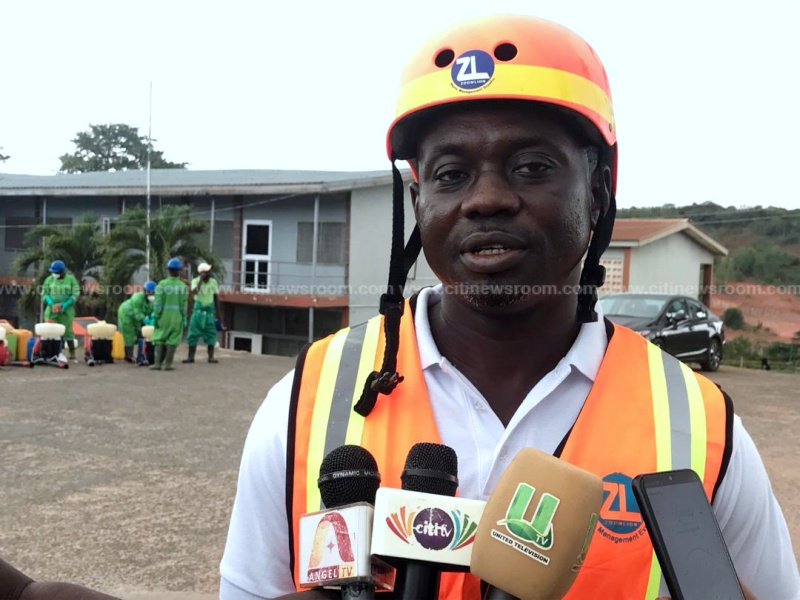 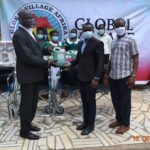 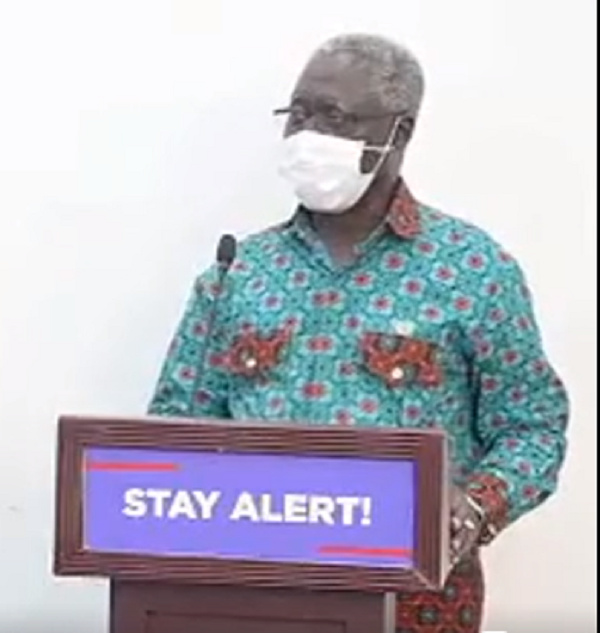 Public sector reforms must be internalised, not donor-funded – Senior Minister