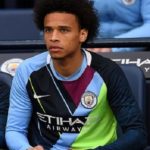 Sane had already agreed a five-year contract with the German champions after making it clear his future lay away from the Etihad Stadium.

In what may prove one of the most expensive transfers of the summer, City accepted an offer worth an initial £45m plus £10m in add-ons for the winger, who had entered the final year of his contract.

The 24-year-old was valued at more than £130m last summer as the two clubs haggled over the asking price, before an anterior cruciate ligament injury Sane sustained in the Community Shield halted the deal.

Sane has played just once since then, an 11-minute cameo in last week’s 5-0 rout of Burnley.

Pep Guardiola, who had questioned the Germany forward’s mentality on occasion, named Sane among the travelling party for recent trips to Chelsea and Newcastle but left him on the bench.

Sane is flying to Bavaria to link up with Hans-Dieter Flick’s squad, but cannot play for Bayern until next season.

It is understood Bayern, who had been preparing for Sane’s arrival with social media content last week, offered players as part of the proposed deal last summer.

City have inserted a 10 per cent sell-on clause, while Sane will earn around £350,000 a week, securing a significant uplift on the wages on offer to renew his contract in the North West.

Guardiola claimed last week that he is not planning to buy a replacement and views 20-year-old Phil Foden as an option to play wide.

Riyad Mahrez and Raheem Sterling have excelled in the front three, while Gabriel Jesus impressed from the left in the victory at Real Madrid.

City’s problems have been in defensive areas as they surrendered the title to Liverpool and Guardiola wants at least one new central defender this summer.

The club will look to purchase two should one of their current centre backs leave. –Mailonline 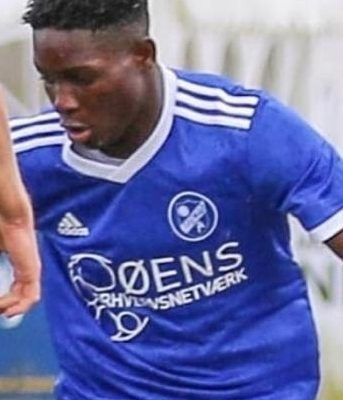 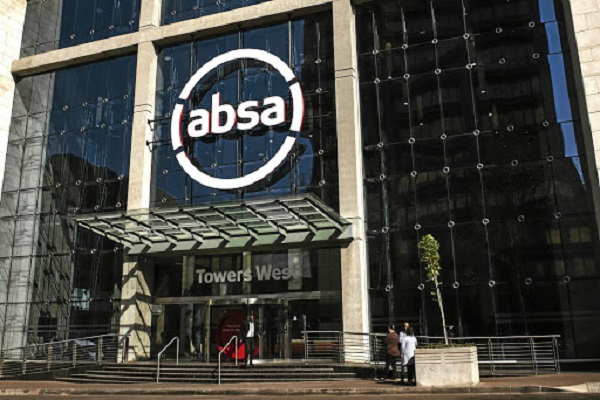 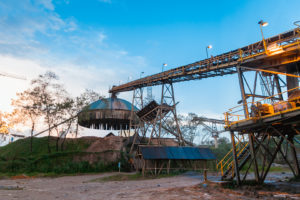