Kotoko ready to play when given green light – Wahab Adams 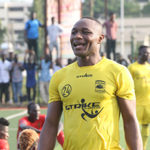 Kotoko ready to play when given green light – Wahab Adams

Asante Kotoko’s imposing centre-back Wahab Adams has declared the Porcupine Warriors’ readiness to compete should the Ghana Football Association (GFA) call for the return of the league.

Wahab, a stalwart in the heart of the Kotoko defense for the past three years, said a swift return of the league season won’t hit them unprepared since they have been training individually to keep in shape.

“We are prepared to play football if we’re given the nod. During the break, we have been training tirelessly and keeping fit to welcome the resumption of the league. We pray that the COVID-19 pandemic would end soon so that we can return to the game we love.”

The former Aduana Stars player disclosed that his target was to win an African laurel with the Porcupines.

“I haven’t achieved the target I set out at Kotoko yet and that is to win the CAF Champions League and to witness Kotoko in shape to compete fiercely with African powerhouses such as Al Ahly, Zamalek, T.P Mazembe and Esperance.

Such a feat, Wahab contended, would be a great honour to Board Chairman, Dr Kwame Kyei who he praised for his selfless investments and vision for the club.

Wahab also hinted becoming a coach after hanging his boots, adding that, he would love to serve the game in a managerial role post his playing days.

He indicated that joining Kotoko had been financially rewarding to his career and rebuffed claims about the club’s financial state.

“Since I joined the Kotoko family three years ago , I have been able to build a house which is yet to be furnished as well as establish a business which serves as another source of income. This club has been of immense help to my career and would therefore urge no one to underestimate it”.

Asked who he had modeled his playing style on, he described former Real Madrid and Portuguese defender, Pepe as his role model due to his aggressive ability and laser- focus during games.

“I love his extreme aggressive nature and deep concentration during games. That is exactly what I aim to replicate till the end of my career. I believe that my role demands some form of aggression and concentration and so that is what I aim to improve daily”, he said. 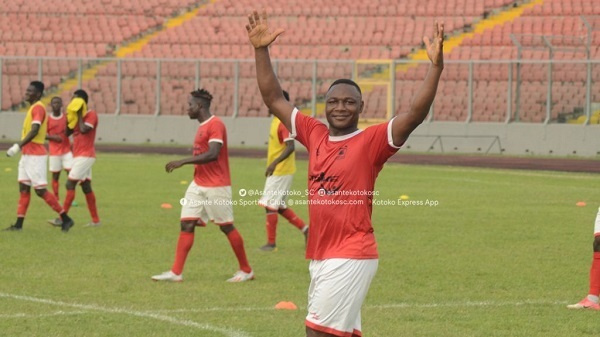 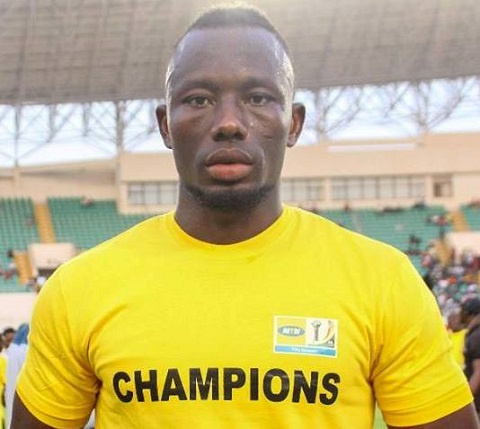 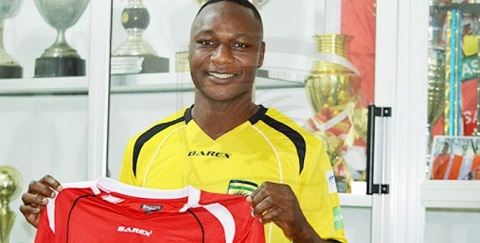