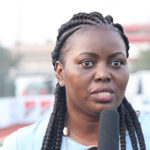 Head of the Women’s League Board (WLB), Ms Hilary Boaten, has asked female players to remain focused and desist from acts that will make their return to football activities when the green light is given for the game to restart.

According to her, a lot of distractions could come their way as a result of the inactivity occasioned by the coronavirus break that has led to the suspension of all sports activities.

Ms Boaten’s caution was to explain reports in a section of the media that mentioned her to have remarked that women footballers were getting pregnant in Ghana due to the absence of the league due to covid-19.

Ms Boaten was quoted in media reports lamenting that the absence of the league has resulted in female players finding solace in other activities, resulting in pregnancies.

Speaking in an interview on Thursday she said “I was misquoted in those reports making rounds that women are getting pregnant due to lack of game. I only asked them to remain focused and continue to train at home.”

She admitted that her comment singled out a particular player who became pregnant but did not actually concluded that the ladies were largely getting pregnant due to the absence of the league.

“I just asked them to remain focused and keep fit in the absence of the league and not what portions of the media have reported,” she added.

She said it was unfortunate the women’s league had to stop when it was getting interesting and gathering momentum.

Financially, she said, it has affected club owners who were still feeding and taking care of players staying in their club houses as well as those training from home but required essentials to train and keep fit.

“A lot of money has gone into preparations for the Division One Women’s League and halting football has affected the pockets of bankrollers,” she explained.

She said women and the entire football fraternity were looking forward to football to resume so the players would be engaged and enjoy the professions without issues. 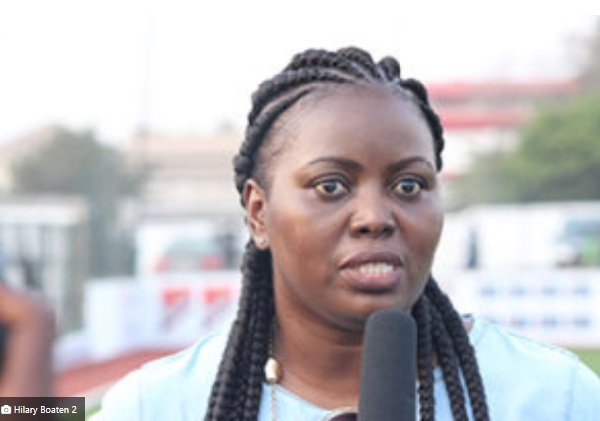 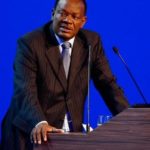 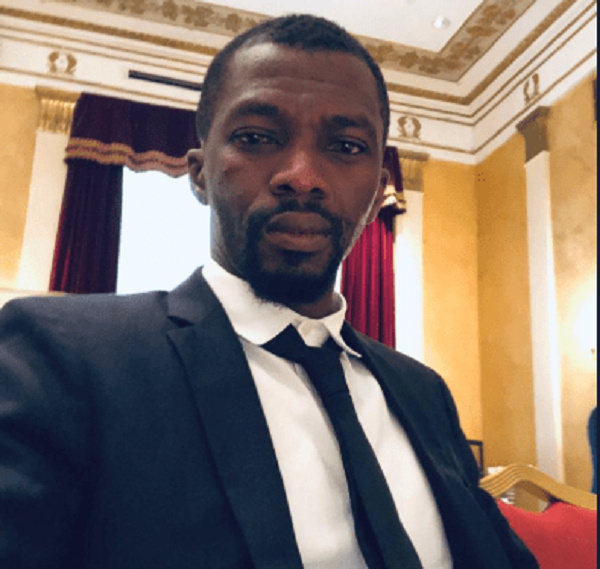 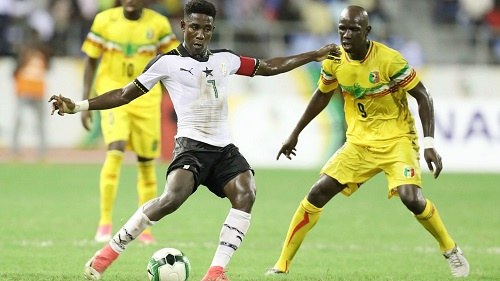 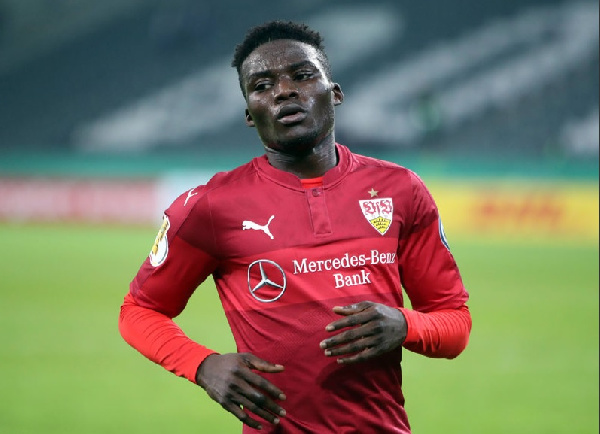