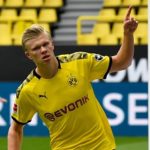 Raphael Guerreiro scored twice as Borussia Dortmund put the pressure on Bundesliga leaders Bayern Munich and blew away any cobwebs in style with a crushing 4-0 win over rivals Schalke.

In their first game for 66 days Dortmund shook off early signs of rust in front of an almost-empty Westfalenstadion to take a commanding lead by half-time through Erling Haaland’s 10th goal in as many league games for the club (29), and Guerreiro’s smart finish on the stroke of the interval (44).

Thorgan Hazard, who was drafted into the starting line-up during the warm-up owing to an injury to Giovanni Reyna, made the most of his chance by adding a third three minutes after half-time, before Guerreiro doubled his tally with a fine outside-of-the-boot finish (63) to emphasise an emphatic victory over sorry Schalke.

David Wagner’s well-beaten side rarely threatened and drop out of European contention to eighth as their winless run since January 12 was extended to an eighth game, while Dortmund’s victory puts them within a point of league leaders Bayern Munich, who travel to Union Berlin on Sunday.

A cagey opening in the eerily quiet surroundings of Dortmund’s massive home was perhaps no surprise less than two weeks since the Bundesliga had returned to full training, as Schalke looked just as assured in the early stages without seriously testing Roman Burki.

Borussia Dortmund left Jadon Sancho on the bench with Thorgan Hazard his replacement on the right, after Giovanni Reyna was injured in the warm-up.

Schalke 04 included Jonjo Kenny in their starting line-up with Marcus Schubert again preferred to the departing Alexander Nubel in goal.

They had to survive an early penalty scare against in-form Haaland with barely 10 minutes on the clock as Jonjo Kenny appeared to handle the Norway striker’s shot, but after a VAR review referee Deniz Aytekin let the Everton loanee off the hook.

Haaland would instead get the better of the 23-year-old Englishman less than 20 minutes later when Hazard was given time to cross from deep on the right, and Haaland confidently tucked the ball past Markus Schubert for the opener.

Goalmouth action was still lacking with the deadlock broken but 21-year-old Schalke goalkeeper Schubert’s error played a part in its return, when his poor clearance was threaded into Guerreiro’s path by Julian Brandt, and he slotted in a second off the far post.

Wagner’s half-time instructions for his team went up in smoke less than three minutes after the restart, as from their first attack of the second period Brandt fed Hazard to beat Schubert, who should have done better with his effort on an increasingly difficult afternoon for him.

With barely an hour gone an emphatic victory was sealed as a lapse in concentration from Kenny played Guerreiro onside and, perhaps waiting for the linesman’s flag to rise, he fired in a deft effort with the outside of his left boot for a fourth. – Sky Sports 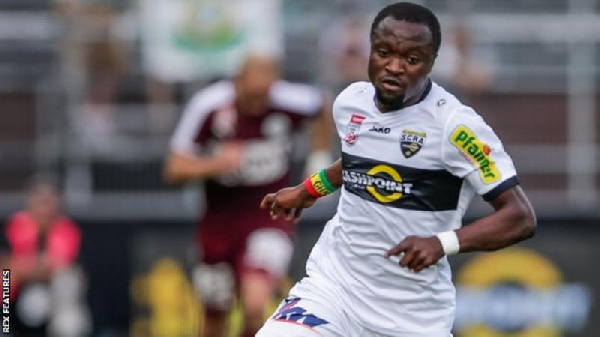 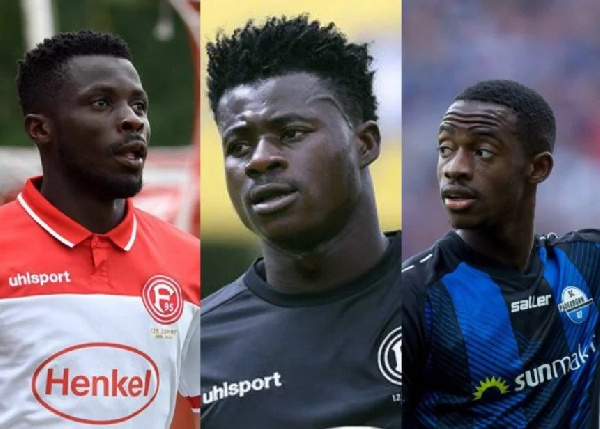 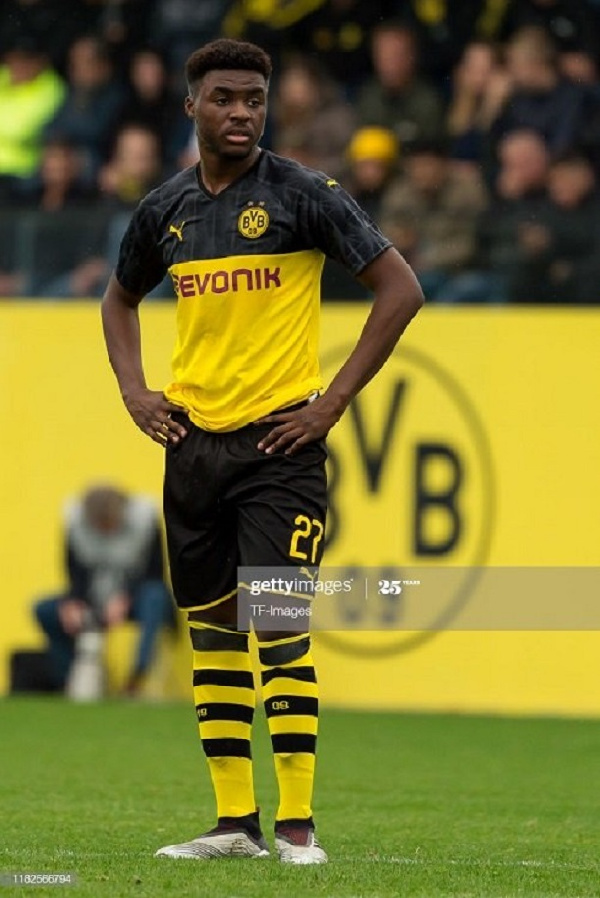 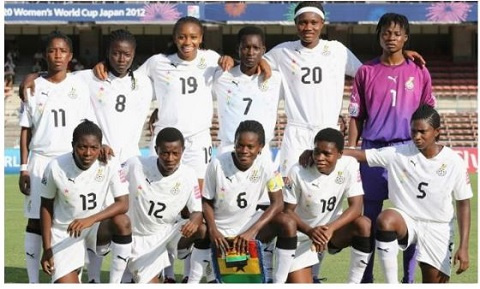 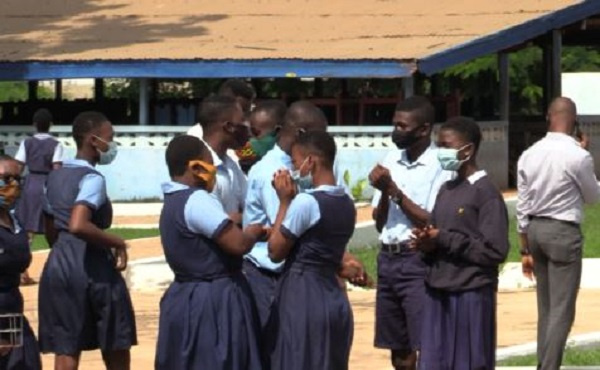 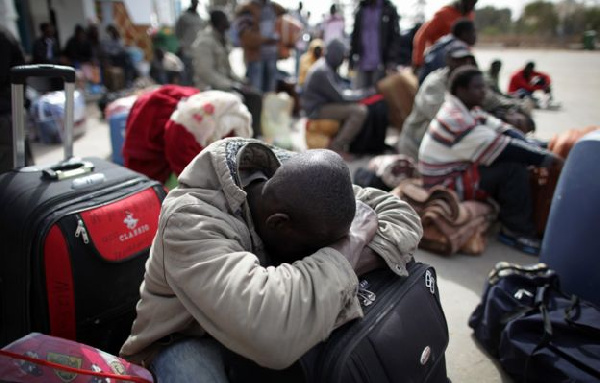 Another batch of stranded Ghanaians in UK return today