10 Guineans test positive for COVID-19, to be repatriated

10 Guineans test positive for COVID-19, to be repatriated

The 10 Guineans, who tested positive for coronavirus (COVID-19) thereby shooting Ghana’s confirmed cases to 152, are to be repatriated to their country for treatment.

Information Minister, Kojo Oppong Nkrumah, at a press briefing in Accra yesterday explained that the patients had been in isolation for the past 11 days awaiting test results on the infection.

“Their results were received this afternoon and it proved positive and we are completing arrangements to repatriate them,” he indicated.

As of Sunday, 11 new cases of COVID-19 have been confirmed in Ghana with 10, among persons under mandatory quarantine in Tamale under the direction of the Regional Security Committee of the Northern Region.

The 10 who are Guineans are said to have travelled through Burkina Faso and Togo to Ghana and were picked following intelligence report.

The eleventh case however, was recorded in Kumasi in the Ashanti Region, placing the total case count at 152, with two recoveries and five deaths.

“We are also deploying the facilities with drones to start flying some of the samples and protective products. This network is seriously triggered with the support of the military and we believe we can reach anybody as quickly as we have to,” he added.

Mr Agyeman-Manu again pointed out that insurance cover had been provided for frontline health workers in the fight against COVID-19 as there are ongoing considerations to provide allowances for such staff.

As of Saturday, a total of 2,519 persons have been tested for COVID-19 in the country.

One case has been confirmed in the Upper West Region. The Ashanti Region has recorded seven of the eight cases recorded outside the Greater Accra Region.

All other 54 cases from routine surveillance were recorded in the Greater Accra Region.

A total of 731 contacts of confirmed cases are currently being followed up by the contact tracing team. Among contacts, 53 were found to have symptoms and 48 have been tested with one person testing positive.

The post 10 Guineans test positive for COVID-19, to be repatriated appeared first on Ghanaian Times. 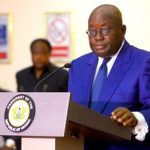 Tinny has not tested positive for Covid-19 – Mgt 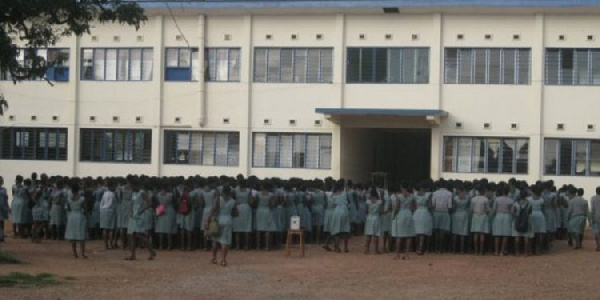