The Deputy Attorney General and Minister of Justice, Mr Joseph Dindiok Kpemka, has called on journalists in Ghana to act as agents of social change to unearth the ills of society while promoting peace and sustainable national development.

“The media must be used to educate, entertain and correct the ills in society. Morning shows and newspaper headlines should be preceded by messages of motivation, peace, and national cohesion, among others. Chieftaincy and land matters should be discussed devoid of ethnic bigotry and sensationalism,” he added.

Mr Kpemka, who is also the Member of Parliament (MP) for Tempane Constituency, made the call during the maiden Upper East Regional branch of the Ghana Journalists Association awards held in Bolgatanga under the theme, “Sustaining the peace in the Upper East Region: The role of the media.”

Mr Kpemka explained that media under any jurisdiction was a constitutional body that welded the power which could destroy and ignite mayhem or promote accelerated nation building.

“I know in discharging your duties you will definitely encounter challenges and frustrations, but that is no excuse to be sensational. Do not use your power to settle scores, do not use journalism and the media to worship yourselves,” he stressed.

The Deputy Attorney and Minister of Justice, therefore, urged journalists to be professional, responsible and commit their resources and time to deliver reportages that would shape the development of the country positively and ensure peaceful coexistence.

He said, “I urged all of you to be masters of social change, advocates of development and agents of Upper East rising in the horizon. Help to build Upper East, help to build Ghana, help to sustain peace, help to maintain unity, and help to keep our region and nation at large together. Do not make the innocent guilty and do not make the guilty innocent, for as the legal dictum goes: “It is better for 99 persons to be spared than for one innocent soul to be convicted.”

The President of GJA, Mr Affail Monney, noted that the theme for the celebration was “an act of perfect timing as the country was going to the polls next year”, and it was imperative for media practitioners to shape up and respond to the expectations of members of the public and the international communities.

The Upper East Chairman of the GJA, Mr Eric Kwadjo Amoh, called on journalists to be circumspect in their reportage and ensure that news stories have the potential of contributing to resolving the long standing Bolgatanga chieftaincy to promote development.

In all, nine journalists were awarded in various categories. 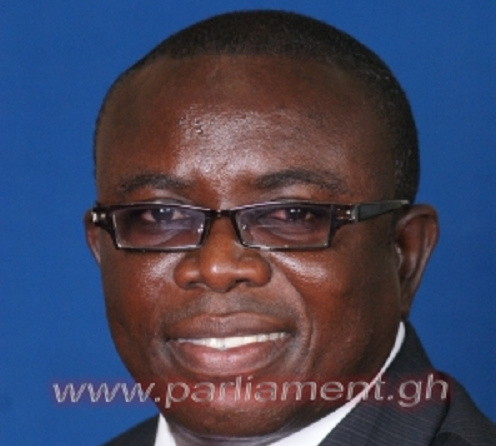 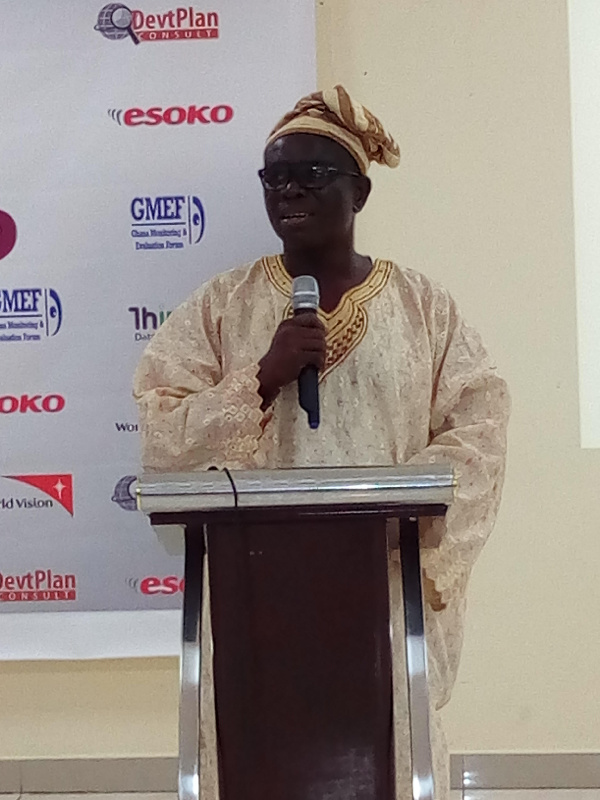