The ECA asked African countries to voice their united position during imminent int’l Climate Action Summit, which is slated to be convened next month by the UN Secretary-General, Antonio Guterres.

Amid the call to find a common position in the fight against climate change, the ECA also revealed that it will hold a high-level continental Conference on Climate Change and Development in Africa (CCDA) in Ethiopia’s capital Addis Ababa from August 28-30 under the theme: ‘Stepping up climate action for resilient economies in Africa.’

According to James Murombedzi, Chief of the African Climate Policy Center (ACPC) at the ECA, the continental conference, which will be held at the African Union (AU) headquarters, “will help ensure Africa comes up with a united position to take to the Climate Action Summit”.

“The conference is important as it will discuss the impacts of climate change on the continent,” an ECA statement quoted Murombedzi as saying on Sunday.

“Just earlier in the year we had cyclone Idai that killed thousands in Southern Africa and destroyed infrastructure estimated to be worth over a billion dollars,” the ACPC chief said, adding “those are real consequences that are impacting people’s lives on the continent which will be discussed during the meeting, among other topics.”

The upcoming climate-themed continental conference “will also help ensure that Africa’s voice is amplified and heard at the summit in New York in September,” said Murombedzi.

The conference, which will bring together the continent’s climate stakeholders, would also examine Africa’s nationally determined contributions and define additional actionable climate interventions to alleviate the impacts of climate change on ordinary people, according to the ECA.

The ECA also stressed that “impacts of climate change are being felt everywhere and are having very real consequences on people’s lives with national economies being disrupted, increasing costs and negative impacts on health, livelihoods and ecosystems”.

Climate change is also accelerating environmental degradation and species loss, generating conflicts, and constraining the ability of most African countries to attain the global sustainable development goals and ideals of Africa’s Agenda 2063. –Xinhua

Greta Thunberg to UN Climate Summit: 'How dare you?' 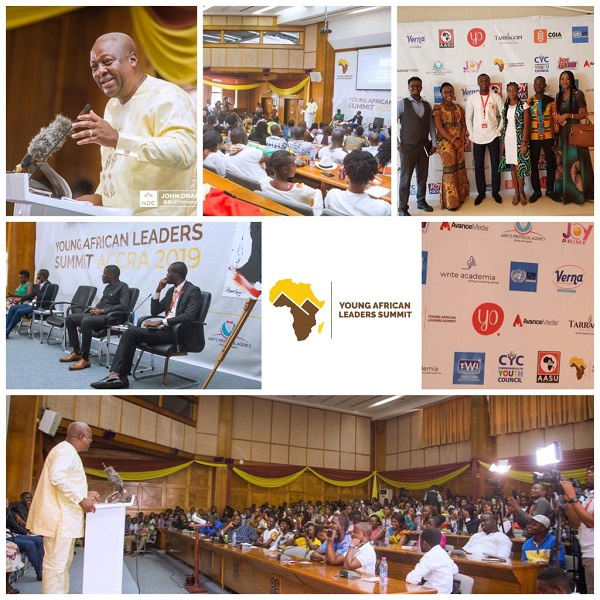 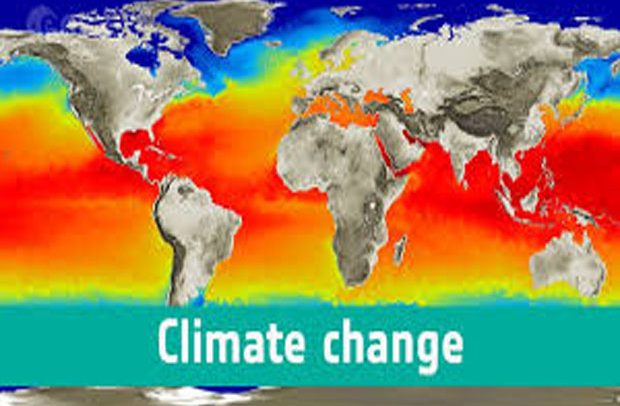