Faith- Based Organisations (FBOs) in the Upper East Region have attended a two- day conference on Sexual and Reproductive Health and gender based issues, affecting girls in Bolgatanga, the regional capital.

The programme was organised by the Regional Coordinating Council (RCC) with technical support from the United Nations Populations Fund (UNFPA) and funded by the Government of Canada.

The event that attracted stakeholders from Talensi, Nabdam, Bongo, Bawku West, Builsa South and Kassena-Nankana West districts, was on the theme: ”  The power of choice comprehensive sexual education and demographic transition”.

Speaking at the end of the conference on Wednesday, the Programmes Officer of the UNFPA in Tamale,  Mr Mammah Tenii, said that the joint UNFPA/ United Nations International Children Emergency Fund (UNICEF) project was aimed at addressing  sexual and reproductive health and gender based issues, affecting girls.

He said that the essence of the conference was to provide the religious leaders and FBOs with appropriate information and skills, to enable them to tackle sexual education, reproductive health rights, family planning and harmful cultural practices, including child marriage.

Alhaji Azongo appealed to the FBOs to educate their congregation on sexual and reproductive health and gender issues.

He expressed worry about school drop out of many girls in the region as a result of teenage pregnancy, and attributed this to lack of sexual and reproductive health information and knowledge.

Caption: Participants at the conference. 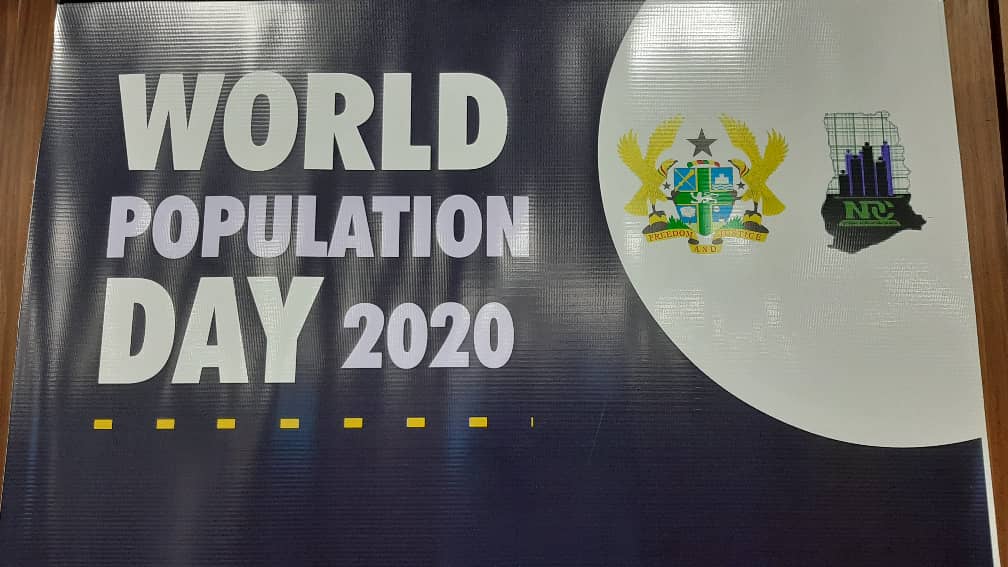 PRIORITIZING REPRODUCTIVE HEALTH AND GENDER EQUALITY FOR A BETTER GHANA

Council On Foreign Relations To Hold Confab On Elections 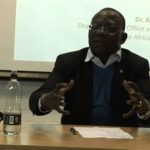 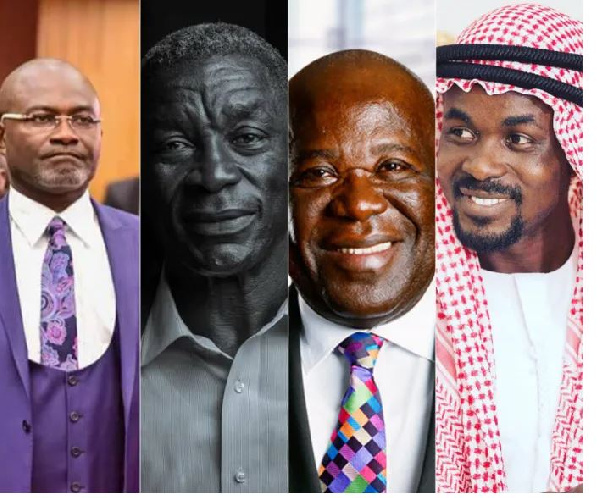